Trademark Trivia: These Laws Are Obscure, The Marks Are Not 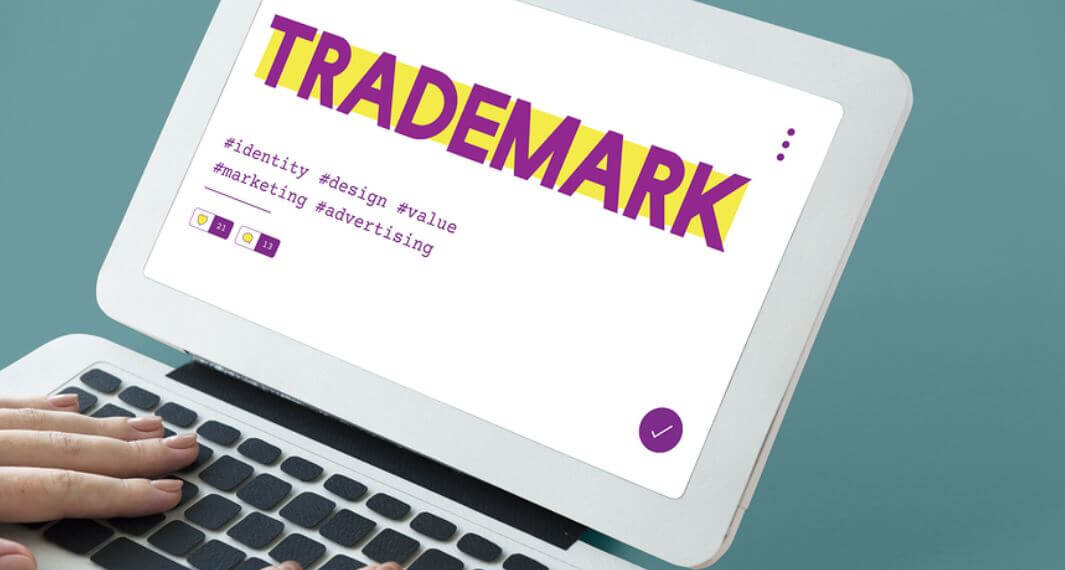 Seventy years ago, Congress agreed on comprehensive federal trademark legislation that, for the most part, still exists today. This 1946 law is commonly referred to as the Lanham Act See 15 USC 1051. Collectively, we’ve been practicing trademark law for about as long as this statute is old, but it’s important to know that the Lanham Act is not the sole law of the land in the United States when it comes to trademark rights. There are other federal trademark-related laws that, while seemingly sort of trivial, are important and powerful protectors of certain special brands.

This is probably the oddest statute relating to trademarks that we have come across. This act was popularly known in its time as the Jewelers’ Liability Act (Gold and Silver Articles), and rightly so. The Jewelers’ Liability Act sets the standard for how accurate gold or silver jewelry must be marked to indicate how much gold it has (14 karats, for example) or in the case of silver, when the word sterling can be used (for example, 92.5 percent silver). The Jewelers’ Liability Act holds liable any jewelry manufacturer, wholesaler or retailer of jewelry if its product has less gold or silver than the marking indicates. Additionally, if you apply the grade of gold or silver onto the jewelry, you are required to put your trademark near where the grade is stamped and the trademark must be registered (or registration applied for), “under the laws of the United States [i.e., U.S. Trademark Office] within thirty days after an article bearing the trademark is placed in commerce ….” The penalty for not complying with this requirement is a misdemeanor carrying a maximum fine of $500 or a three-month imprisonment, or both.

All rights to the name United States Olympic Committee, the five interlocking rings of the IOC and such words as, “Olympic” and “Olympiad,” reside in a federally chartered corporation called the United States Olympic Committee (USOC). The USOC has exclusive jurisdiction over U.S. participation in the Olympic Games, the Paralympic Games and the Pan-American Games (and exclusive ownership rights concerning certain trademarks related thereto). The USOC has the right to sue infringers under the Lanham Act. However, the USOC’s rights are subject to preexisting rights prior to Sept. 21, 1950 or if you live in certain areas in the state of Washington near Olympic National Park. However, you may get a letter from attorneys representing the USOC gently asking you to explain yourself.

Both Boy Scouts of America (BSA) and Girl Scouts of America (GSA) are federally charted corporations. Along with their federal creation came rights to their trademarks under a section titled, “Exclusive right to emblems, badges, marks, and words.” The unusual aspect of this section is that that the BSA gets to choose what its trademark rights are by the statutory language: “The corporation has the exclusive right to use emblems, badges, descriptive or designating marks, and words or phrases the corporation adopts,” with similar language in the GSA statute. Even the subsequent adoption of the Lanham Act did not affect the BSA’s and GSA’s statutory trademark rights. See Notes, 15 USC1051.

How are the rights to the names and emblems of the military branches protected? The answer is the Lanham Act and so we come full circle. The Lanham Act provides our military branches with protection by prohibiting federal registration of their names and emblems through the U.S. Trademark Office’s interpretation of the section of the Lanham Act that bars registration of certain things, such as a “flag or coat of arms or other insignia of the United States,” with the operative phrase being “other insignia.”

Trivia, at times, is quite useful. If you’ve made it this far, now you know some of the “finer points” of trademark law, which will come in handy at cocktail parties when you want people to walk away. Z. Peter Sawicki