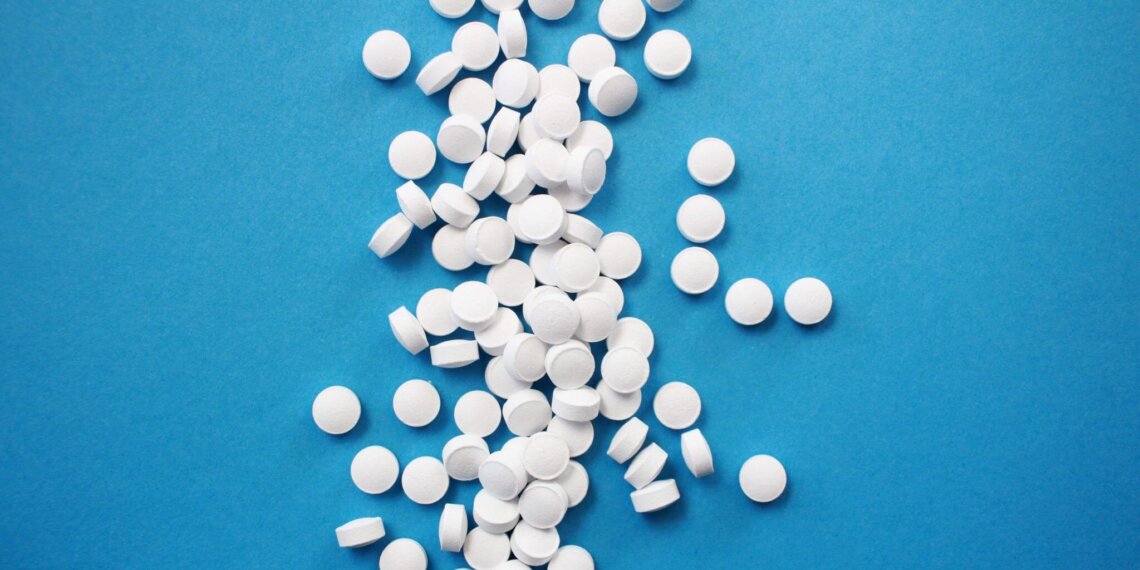 By now you have heard the news that the United States is facing an opioid drug crisis. Recently the opioid epidemic and the resulting opioid litigation has gathered a lot of media attention and increased political discussion, but the problem has actually existed for decades.

My first experiences with opioid litigation began many years ago with a few dozen lawsuits against a local “pill mill” clinic and affiliated pharmacy. These cases revealed that people were coming from miles away, lining up, and even sleeping on the hoods of their cars, all to wait for the clinic to open. I heard stories of notebooks being passed around to create lists for tracking a “first come first serve” order, and of fistfights breaking out over this list. After one was “seen” by the clinic and received a written prescription, just a short walk away the pharmacy had orders pre-filled and ready— just waiting for a name to slap on the bottle. You see, the pharmacy already knew which prescriptions would be written well before the “patients” were “treated” by the clinic. And so, begun opioid litigation.

My personal conviction has always been that while many are at fault in opioid cases, the true root of the problem runs much deeper than just individual physicians and pharmacists, the root being Big Pharma. It is the large pharmaceutical companies pushing these drugs onto the market should really be held accountable for the immense damage. Now, a big hooray is in order because it is finally happening!

Opioid litigation is experiencing a revolutionary shift. Instead of just the traditional, individual suits with a single patient suing the providing doctor or pharmacist— opioid-related claims are being filed directly against Big Pharma by much larger plaintiffs, including cities, states, counties, hospitals, and even Native American tribes.

Most of the claims allege improper marketing and distribution of prescription opioid medications. The litigant entities are seeking to recoup some of the billions of dollars spent on the opioid crisis. For example, New York City has filed a suit against nine large manufacturers and distributors, alleging negligence, public nuisance by misleading consumers about the drugs’ risks, and fueling abuse through oversupplying.

Similar suits have been lodged across the country: three Ohio counties filed claims alleging failure to properly regulate deliveries and report suspicious orders of opioid drugs; Multnomah County in Oregon is seeking damages of $250 million to recoup the costs of opioid-related overdoses, treatment, and medical training, costs which currently are borne by taxpayers; the Cherokee Nation filed suit against Walgreens, CVS Health, and Wal-Mart for “flooding” their communities with prescription painkillers and profiting off the resulting abuse. The list goes on.

Multidistrict Litigation (MDL) describes the consolidation of many cases from various federal district courts into one federal district court, so as to combine discovery and pre-trial proceedings for convenience and judicial efficiency. An MDL combines the numerous similar cases under a few, representative ‘bellwether’ trials to be heard by the single federal judge. Unlike class-actions however, in an MDL, plaintiff ’s cases remain separate.

On December 5, 2017, the “National Prescription Opiate Litigation MDL No. 2804,” consolidated 155 opioid suits to the Northern District of Ohio, under US District Judge Daniel Polster. While the MDL move essentially puts the entire opiate pharmaceutical industry on trial, it is not yet clear whether individual patient claims will continue or if opioid-related litigation will be condensed within the MDL. Though this question remains to be answered, it is nonetheless groundbreaking that action is finally being taken against the top of the opioid supply chain.

It is clear that many are to blame for the opioid epidemic but laying it at the feet of Big Pharma is critical in terms of allocating liability, providing relief to the numerous victims of this crisis, and ultimately to stopping this problem in its tracks. Going directly to the source, the huge pharmaceutical companies, and forcing them to take responsibility is a huge first step to ending the vicious cycle of over-marketing, over-prescribing, and overdosing of opioid drugs. Kay Van Wey