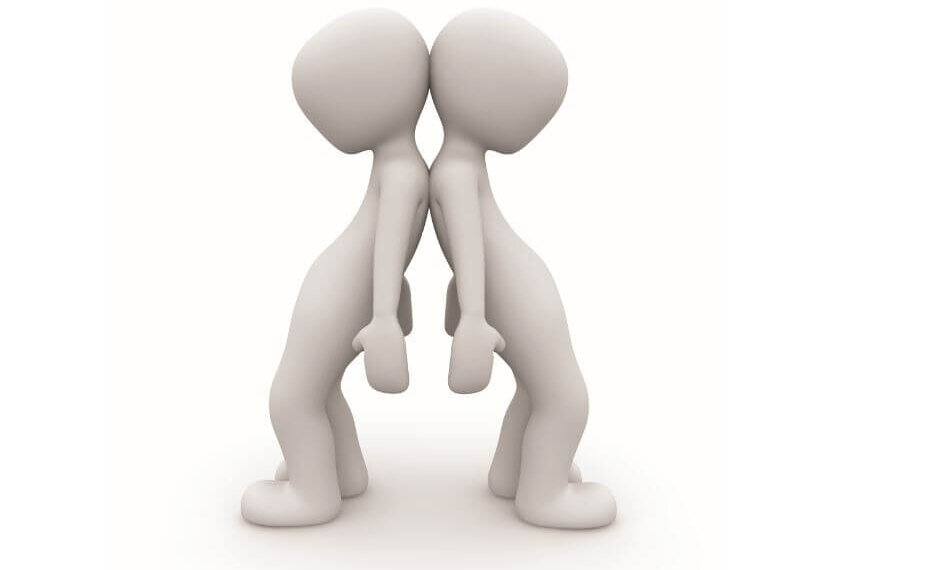 Attorneys who practice family law are often forced to deal with the challenging mental health issues of their clients and opposing parties. Some mental health issues can be addressed by referring a client to a psychologist for talk therapy or a psychiatrist for medication. Others, such as personality disorders, are much more difficult to address. Often, a client will refuse to recognize they have a personality disorder. Even when they do acknowledge the condition, treatment can be extremely difficult, requiring a significant commitment of time in therapy.

Borderline personality disorder (BPD) affects a person’s self-identity, how they relate to others and how they behave. Divorce can significantly impact a person with BPD because, by its very nature, it affects how a person views themselves and interacts with the soon to be ex-spouse. The divorce offers a platform for acting out these feelings, often in inappropriate ways. A primary symptom of BPD is an intense fear of abandonment, with the person often going to extreme measures to avoid separation or rejection. Other symptoms include wide mood swings and rapidly shifting goals and values.

A person with BPD may have been able to manage relatively well in a stable marriage/ relationship, but when faced with a divorce, particularly one that they didn’t seek, the symptoms can rapidly emerge and impact all areas of the person’s life, including their relationship with their attorney. The client often seems irritable or even angry with their lawyer and will frequently blame their lawyer if they don’t feel protected in the divorce action. Court orders that don’t totally favor them, custody evaluations that identify parenting flaws and depositions where they feel threatened often bring about a reaction out of proportion to their impact on the case. No amount of handholding, logical analysis or legal advice will calm the client down. They may insist on a course of action that is illogical or hurts their case. If you, as their lawyer, try and counsel them against certain courses of action or behavior, the client who thought you were great yesterday may suddenly turn on you with anger and accusations that you, too, are abandoning them. These actions are not only confusing and distressing to the lawyer, but can put the person in a very unflattering light with the courts, custody evaluators and guardians ad litem.

Narcissistic personality disorder (NPD) is a disorder for which people have an inflated sense of their own importance, a deep need for admiration and a lack of empathy for others. Underlying this is fragile self-esteem that is extremely vulnerable to criticism. A person with NPD will often display an arrogance that extends not only to their spouse, but to you as well. The expectation of special and favorable treatment, especially from the court and experts involved in the case, is common. Those with NPD are generally unable to identify with the needs of their spouse and children and have no compunction about taking advantage of their family to obtain what they want and truly believe they deserve. They are typically impossible to negotiate with, employing a “take no prisoners” approach. At the same time, they can appear charming, reasonable and earnest, especially for shorter periods of time. It is sometimes difficult for judges and social workers who only see these parties in a limited capacity to recognize that under the charming exterior are cunning, selfabsorbed individuals who may stop at nothing to achieve their desired outcome.

While a person affected by NPD can be manageable as a client, the lawyer who represents a client whose spouse has NPD faces a real challenge. Your client may not fully understand the personality disorder they have been dealing with, blaming themselves for the failure of the marriage. She may view herself as the non-functional partner and her spouse as the “perfect” one she has been trained to believe exists. These clients often have a hard time standing up for themselves in negotiations and may be willing to accept less than what the law allows just to escape the relationship.

Psychotherapy is the recommended treatment for both BPD and NPD, and as the attorney, you may be in the best position to help your client or their spouse seek the treatment they need. The challenge often lies in having the affected person acknowledge that they need help. In addition to talk therapy, medications such as antidepressants and anti-anxiety medications can help clients that are involved in a very stressful divorce manage the process. Therapy for the spouse married to a person with NPD is equally important to help regain their sense of self-worth and demand what they are entitled to as part of a successful resolution of their divorce case.

For some attorneys and their staff, the neediness, mood swings, anger and blaming are simply too much to deal with and a referral to another attorney who has more experience or patience dealing with these disorders may be warranted. It is not uncommon for a client with either of these conditions to have one or more attorneys. Lawyers need to educate themselves about the various forms of mental health issues they are likely to experience in handling divorce cases, not only for the mental health and well-being of their clients, but for their own sense of competency and job satisfaction as well.  Kathleen Newman