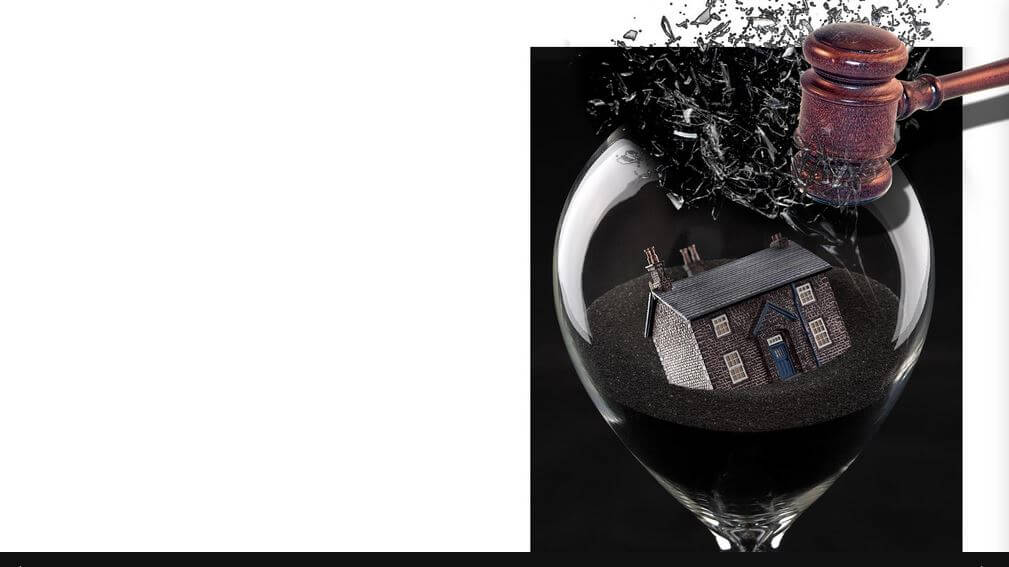 The recent Fifth District Court of Appeal decision in U.S. Bank National Association vs. Patrician J. Bartram, et al was incorrect, and should the Florida Supreme Court take up the case, it should rectify a decision that will only cause decades of litigation in an already overburdened court system.

The problem with this decision is obvious – the mortgage documents contain only acceleration clauses, but lack a provision for deceleration.

Florida law defines the statute of limitations for foreclosure of a mortgage as five years, a period beginning when the last element of the claim occurs, generally at the time of acceleration. In non-legal terms, this is when “the clock starts ticking” for the bank to foreclose. But in this case it is “ticking off” a considerable number of Florida homeowners and more than a few of the attorneys who represent their best interests. Typically, creditors have five years to sue to collect on a defaulted debt.

In Bartram, the court addressed a question on a key issue. What happens when someone defaults on a loan, there is an acceleration, the foreclosure lawsuit is ultimately dismissed and the five years has run?

The defendants argued that the cause of action for default of future installment payments accrued upon acceleration which triggered the statute of limitations. Therefore, the bank didn’t and couldn’t revoke its acceleration after the dismissal and re-file its case after the expiration of the five year limitation.

The court disagreed and decided that the lender can accelerate its mortgage more than once, holding that if the bank accelerates, and the case is later dismissed, the bank can still re-accelerate the loan and foreclosure the mortgage. When the bank re-accelerates and re-forecloses, it may not be able to seek collection of payments which are older than five years, but it can still seek collection on all payments which are not five years or older on all future payments.

Bartram is a detrimental case which could cause not only an influx of new filings in previously dismissed cases and more voluntary dismissals in the face of errors and oversights, but also decades of litigation in our already backlogged foreclosure courts. By ruling that the five-year deadline now starts again when each mortgage payment was missed, the court has effectively extended the legislature’s five-year limitation to thirty-five years (for the typical thirty-year mortgage).

The ruling allowing banks to decelerate a mortgage at will essentially rewrites the contract. Mortgages are classic contracts of adhesion and Florida courts have long held that all ambiguities in contracts of adhesion should be construed in the light most favorable to the insured. Courts are also prohibited from rewriting the terms of contracts when they are unambiguous and in those cases where the contracts are ambiguous, they must be interpreted against the person who drafted them, here, the financial industry.

Contracts should be interpreted liberally in favor of the borrower who must accept the language in Freddie Mac and Fannie Mae agreements if he or she is to obtain the desired mortgage. The court cannot insert language permitting the lender to decelerate when nothing in the contract provides for such an action.

The Florida Supreme Court should take up this case and rectify a decision that will complicate and overburden our legal system and create unnecessary challenges for mortgage borrowers. Excelsior Ins. Co. v. Pomona Park Bar & Package Store, 369, So. 2d 938, 942 (Fla. 1979). Amanda Lundergan