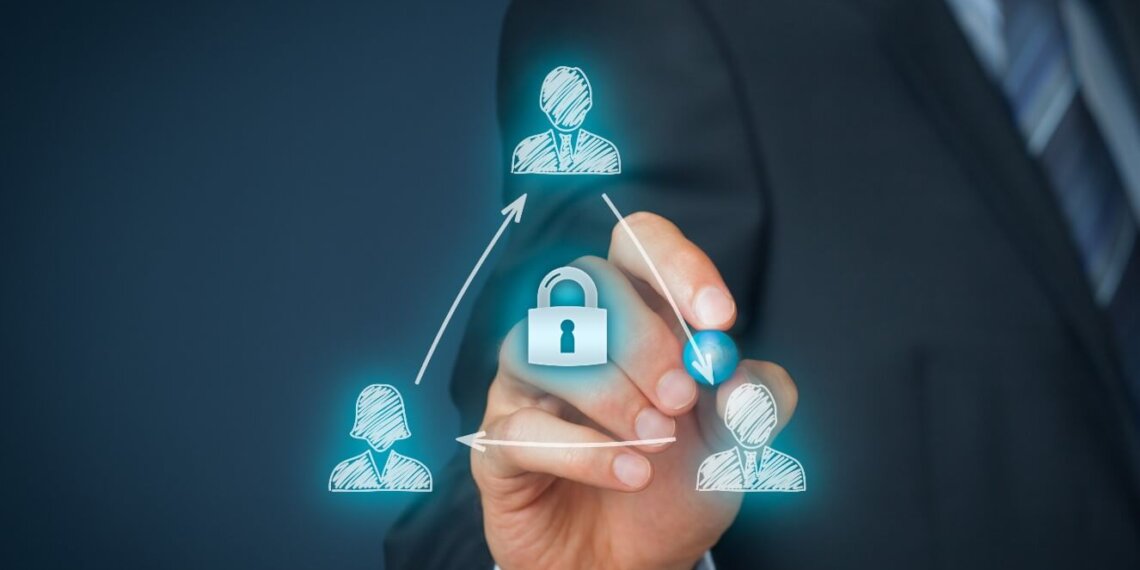 Human beings are amazing! Collectively, we are clever and excel at many things. We have harnessed fire, invented the wheel, eradicated noxious diseases, created the internet (and smart phones so we are never without it), and put a man on the moon! We are good at lots of stuff, but there is one thing that none of us is very adept at: waiting.

McDonalds has been pushing fast-food hamburgers our way for about 70 years. As a result, generations of Americans have an expectation of instant appetite gratification (and a rather unhealthy craving for hot and salty deep-fried strips of potato). Data streaming and downloading technologies allow us access to music, podcasts, tv shows and movies whenever (and virtually wherever) we want it. Disney’s FastPass and TAS PreCheck were invented to expedite our wait time in queues. Traffic lights make us stop and wait so we are replacing them with roundabouts to keep us moving along. Making things happen faster is just what we do, and in some fields we do it really well.

So, umm, why does it take so long to get a patent issued from the U.S Patent and Trademark Office (USPTO)? Why can’t we make that a speedier process? The reason is that while patents deal with innovations in technology, the process of getting a patent is still very much a relational one. In other words, it involves real people at each end (inventor, patent attorney, patent examiner) and usually requires some measure of mutual cooperation and agreement between those players for a patent to issue. These things take time.

Our discussion here is directed to non-provisional U.S. patents (commonly called utility patents). Typically, it takes about three years for a utility patent application to work its way through the USPTO, from filing until patent issuance or application abandonment. Three years! Why so long?

Part of the reason that it sometimes takes several years to obtain an issued patent is to understand that, like legislation, the U.S. patent application process is often one of compromise. As patent attorneys we try to obtain the broadest possible scope of patent protection for our client (the patent applicant). The job of the patent office is to issue valid patents (not so broad or vague as to be invalid). The process is not adversarial in nature, but rather a negotiation to ascertain the scope of protection defined by an issued patent that is acceptable to both the patent applicant and the patent examiner. This sometimes becomes an extended exchange, involving multiple communications back and forth.

One big component of the time interval from when a patent application is filed until its final disposition is the time it takes the USPTO to make its initial examination of the application. Currently, the average time between a patent application’s filing and the issuance of a first Office Action is about 16 months. Why so slow? Because the USPTO is underfunded and under-staffed. The USPTO fee structure is designed to fully fund patent examination operations, but for many years collected USPTO fees were diverted by the government for other purposes. As a result, the USPTO has chronically suffered from a lack of manpower (and somewhat ironically, from being saddled with dated technology). The number of patent applications being filed has steadily increased over time but without enough patent examiners the backlog of applications awaiting initial examination stays rather large, thus delaying the issuance of a first Office Action in each new patent application.

There are other reasons that contribute to the sluggishness of the U.S. patent application process, such as administrative appeals, refiling of the patent application as a continuation, occasional government shut-downs, and the like. When you consider all this, three years as an average wait time doesn’t seem quite so bad after all. If it’s any consolation, it could be much worse. For example, the average time it takes to get a patent issued in Brazil is about 11 years. While Brazil has proved very adroit at producing fabulous soccer players (e.g., Pele, Ronaldinho, Ronaldo, Marta, etc.), efficient governmental bureaucracy is not one of its strengths. Z. Peter Sawicki James L. Young