Several institutions such as hospitals, schools, and banks use fingerprint recognition for safety purposes. However, law enforcement is the most interested in fingerprints for obvious reasons. If you need fingerprinting services you can contact fingerprint specialists at the National Pardon Center for assistance.

Before then, find out the different types of fingerprints.

Read on to learn more about each type of fingerprint.

The 3 Major Types of Fingerprints 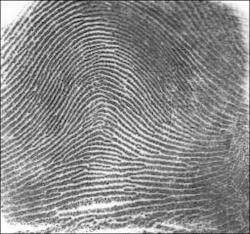 This is the rarest type of fingerprint. In fact, about 5% of the world’s population have this fingerprint pattern. Its lack of cores, lines or deltas makes it unique. Within this pattern, two other sub-categories emerge: 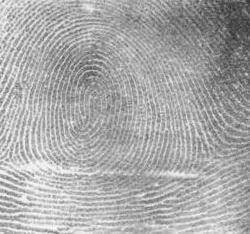 This fingerprint pattern makes up about 25 to 35 percent of the total population. Unlike the arch pattern, whorls have a core and two deltas. It’s only similar to the arch in the sub-categories, it has two: 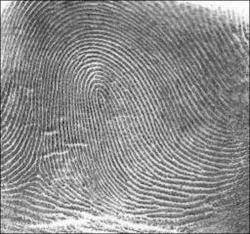 This is the most popular fingerprint pattern. Indeed, with 60 to 70 percent of the total population have this pattern. In the loop pattern, there must be at least a single core and delta.

Unlike the rest of the patterns, the loop has three sub-categories:

Double Loop Whorl – With close observation, this pattern seems to contain two separate loops which surround each other from different directions.

Accidental –Any pattern which doesn’t match with other types listed here fall in this category. These patterns contain two features of the tented arch, loop or whorl patterns.

There you have it. The various fingerprint patterns in the world. As you can see, all patterns are distinct which makes fingerprints a valuable identification tool for investigators and other agencies. From these patterns, where do you fall?