What Are the Three Types of Courts-Martial? 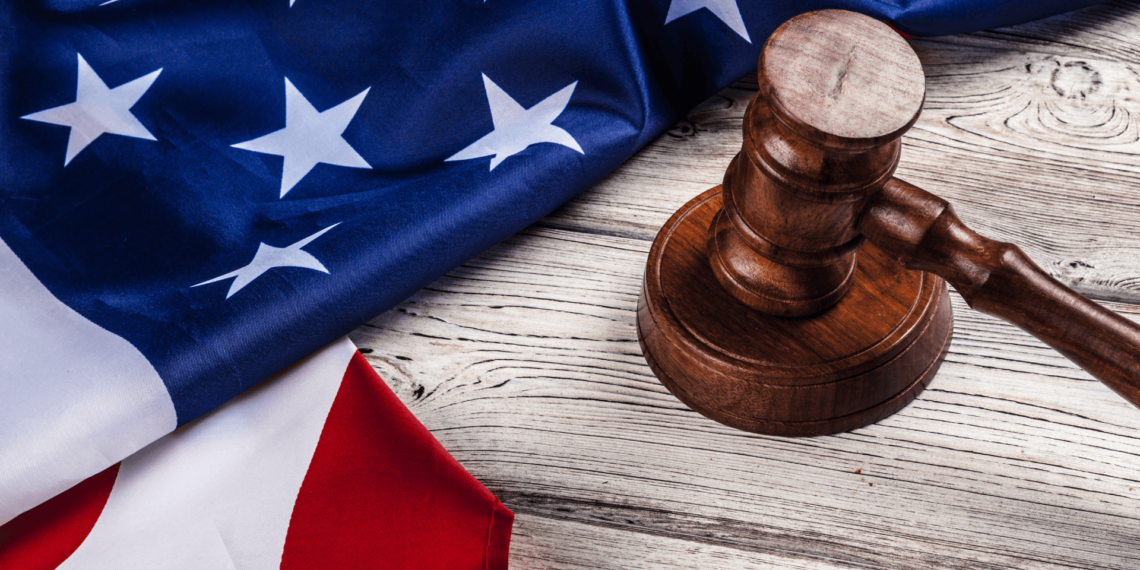 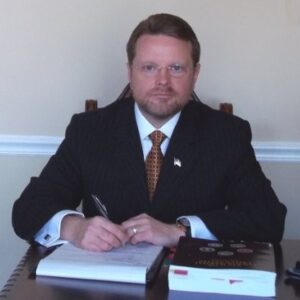 Under  Uniform Code of Military Justice (UCMJ), there are provisions for three different types of courts-martial: summary, special, and general. All are legal proceedings for members of the military, similar to civilian court trials, and each type has a different make up and handles different types and severity of crimes and punishments.

If a military defense lawyer has also been appointed, that lawyer will remain on the case as co-counsel.

What Are the Three Types of Courts-Martial?

Of the three types of courts-martial, the summary is for administrative offenses that are the least serious; the special is similar to misdemeanor offenses; and the general is for the most severe charges and is similar to felony offenses in civilian court. The following is a breakdown of what is involved with each type:

A summary court-martial is for enlisted personnel facing less serious offenses. These are enhanced administrative hearings and will not result in a federal criminal conviction.  Summary courts-martial …

Punishment for a conviction may include:

A special court-martial may try all military personnel subject to the UCMJ, including enlisted members, officers and midshipmen for offenses similar to misdemeanors. Special courts-martial …

If found guilty, punishments may include:

A general court-martial is to try all personnel subject to the UCMJ, including enlisted members, officers, and midshipmen for serious offenses that would be considered a felony in a civilian trial, and punishments are the most severe. General courts-martial …

Punishments may include the possibility of:

A conviction will also bring consequences that will negatively impact your life, even after serving a sentence or being discharged back into civilian life. These may include negative effects on your opportunities for employment, education, and housing, as well as the effect on your relationships and personal and family life.

Make sure you have the best defense available. At the law offices of Richard V. Stevens, we defend military members stationed around the world who are facing military trials, discipline and investigations. We provide a free initial consultation to discuss the circumstances of your charges and show you how we can help, so call us today.