What If You’re Not Sure Whether an Order Is Final and Appealable? 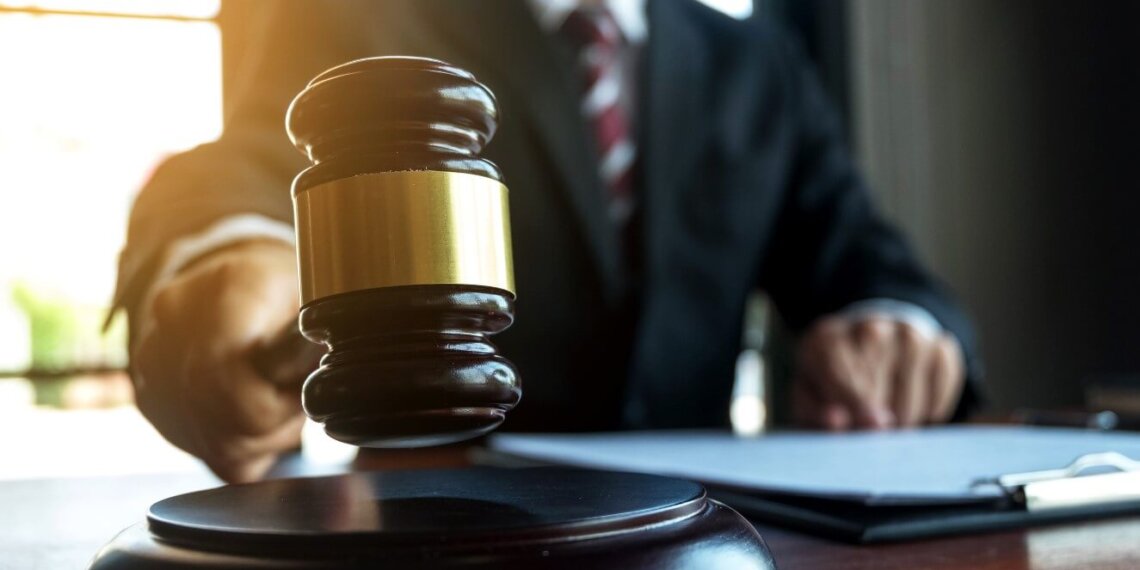 Some Florida trial court orders are final and appealable. Some orders are nonfinal but appealable on an interlocutory basis. Some orders are nonfinal and nonappealable; they cannot be reviewed except perhaps in an original proceeding via a petition for a writ such as a writ of certiorari. When considering an appeal, it is important to know which category the order falls within because the classification will affect the appellate court’s jurisdiction to review the order.

If an order is final and appealable, you must file a timely notice of appeal within 30 days of rendition or the appellate court will forever be deprived of jurisdiction to review the order. By contrast, the appealable variety of nonfinal orders can generally wait to be appealed later, after a final order is rendered. In some cases, it may be obvious to you that the order is final and appealable and thus must be appealed now if ever. In other cases, it may not be as clear how the order should be classified. Some orders may seem to fall within an arguable gray area.

Generally, “the test employed by the appellate court to determine finality of an order, judgment or decree is whether the order in question constitutes an end to the judicial labor in the cause, and nothing further remains to be done by the court to effectuate a termination of the cause as between the parties directly affected,” or the order “adjudicates a distinct and severable cause of action.” S. L. T. Warehouse Co. v. Webb, 304 So. 2d 97, 99-100 (Fla. 1974). That statement sounds simple, but there can be room for argument about whether an order falls within that framework. Seasoned appellate lawyers can differ in their views as to whether a given order should be deemed final and appealable.

To determine whether an order is appealable, it is advisable that you research the case law, consult an appellate treatise, and ask an appellate lawyer to examine the order. You should also consider whether the order might be an appealable nonfinal order under Fla. R. App. P. 9.130. But what if you have done all those things and you’re still not sure exactly how the order should be classified?

We will suggest a practical approach to this dilemma. If there is any doubt as to whether an order is final and appealable, the safest course would be to proceed to file a timely notice of appeal and assert that the order is a final order. The appellee or the appellate court likely will let the appellant know if they question the finality of the order.

If you have timely filed the notice of appeal and it turns out that nobody challenges the finality of the order or the court agrees that the order is final and appealable, you can rest easy knowing that you met the jurisdictional deadline. On the other hand, if it turns out that the order is deemed nonfinal and non-appealable, “the appeal shall be subject to dismissal as premature. However, the lower tribunal retains jurisdiction to render a final order, and if a final order is rendered before dismissal of the premature appeal, the premature notice of appeal shall be considered effective to vest jurisdiction in the court to review the final order. Before dismissal, the court in its discretion may grant the parties additional time to obtain a final order from the lower tribunal.” Fla. R. App. P. 9.110(l). If additional time is not granted, the appellant can file a new appeal and pay a new filing fee later after receiving a final order.

In a related scenario, if you have filed a motion for rehearing, or reconsideration of the order and you think that the order might possibly be a nonfinal order (in which case the time for the notice of appeal is not tolled by the pending motion), the safest approach is to go ahead and file the notice of appeal while the motion for rehearing or reconsideration is pending.