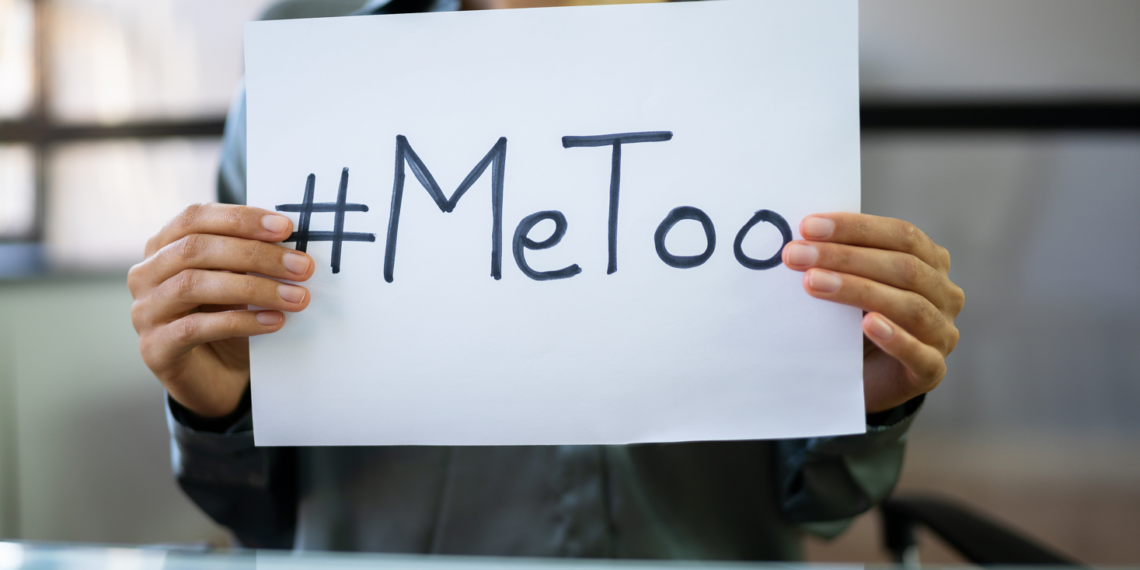 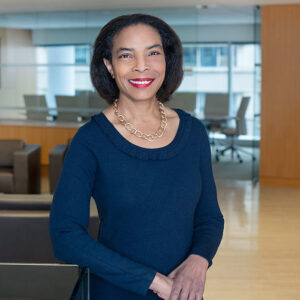 You have seen the industry alerts and even a short item in your local business journal. There’s soon to be a federal law people call the #MeToo Arbitration Ban. You have been drafting mandatory arbitration clauses into agreements for several years, particularly employment agreements and customer agreements. They have worked well for addressing complaints. What will this new law mean for your clients?

Scenario #1: You are an in-house attorney at ABC Eldercare, LLC, and you are confident that all of your company’s current client service agreements contain mandatory arbitration provisions. You also know that your employment and contractor agreements have similar provisions. Are all of those provisions going to be voided by the new law?

Answer: No. The provisions that require the parties to arbitrate any sexual harassment or sexual assault claims will no longer be enforceable against clients, employees, or contractors. However, the provisions that require arbitration for other disputes – like contract issues, negligence claims, even discrimination claims – will still be enforceable.

Scenario #2: You are an employment attorney with three mandatory arbitrations of employee claims scheduled in the upcoming months. Two of them involve sexual harassment claims. Will the employees’ counsel move to have those scheduled arbitration proceedings dismissed if the law goes into effect before they begin?

Answer: Possibly. For the upcoming arbitration involving the claim other than sexual harassment, the arbitration agreement would still be valid and enforceable, unchanged by the new federal law. For the two involving sexual harassment claims, employees’ counsel may move to dismiss them in favor of litigation. Still, you should plan to oppose those motions if the claims themselves arose before the law was actually enacted. Based on the wording of the pending bills, the law will impact claims that arise from the date of the law’s enactment.

Scenario #4: You represent individuals pursuing sexual harassment and sexual assault claims against employers or businesses as part of your practice. Many of them are very concerned about protecting their privacy. Will they now be required to litigate rather than arbitrate?

Answer: No. Parties may still arbitrate sexual harassment and sexual assault claims if they have already signed an arbitration agreement. It will be the option of the individual making a claim to choose whether to litigate or arbitrate.

Scenario #5: Your client, ABC Eldercare, LLC, paid its employees to sign mandatory arbitration agreements, and now management wants to sue. Can the company get its money back?

Answer: It is unlikely that courts will be persuaded that employees should have to pay back whatever inducement they received to sign previous arbitration agreements. For employers looking ahead, these agreements may not be worth as much as they used to be.