What Is the Sham Affidavit Rule? 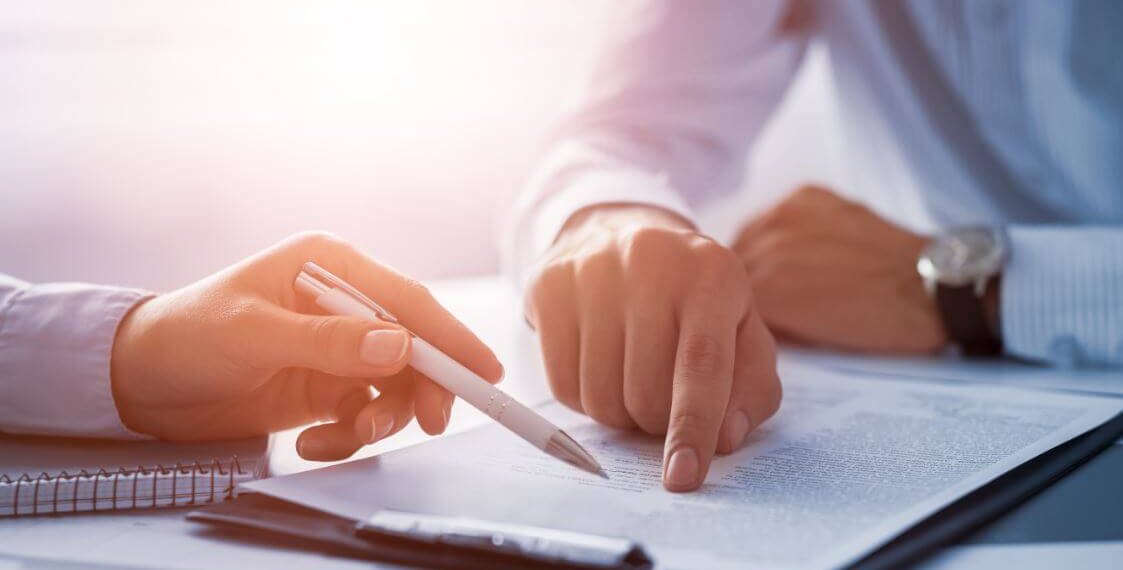 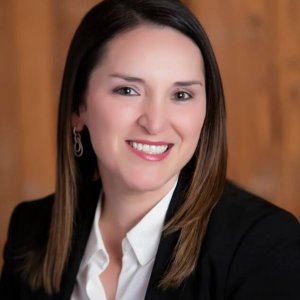 You have probably heard basic tenets of litigation such as, “Make sure you properly prepare your client for deposition” and “Make sure affidavits your client signs are accurate and consistent with prior testimony.” Such tenets are important not only to solidify your client’s position in any litigation, but also to minimize the risk of impeachment at evidentiary hearings or at trial. Recently, the importance of such preparation and consistency has been emphasized in the context of summary judgments by the Texas Supreme Court’s formal adoption of the “sham affidavit rule” in the case of Lujan v. Navistar, Inc., which was decided in April of 2018. Lujan v. Navistar, Inc., 555 S.W.3d 79 (Tex. 2018), reh’g denied (Sept. 28, 2018).

The basic principal of the sham affidavit rule is that if your client cannot maintain a consistent story in an affidavit used to try to defeat a motion for summary judgment, without explaining the reason for any inconsistency, then a trial court can disregard the affidavit. Remember, one way in which the non-movant attempts to defeat summary judgment is by raising factual issues with evidence produced by the non-movant, which can include affidavit testimony. Although the court should not weigh the evidence or the credibility thereof in a summary judgment, this rule provides a trial court another tool to determine whether the factual issues raised in an affidavit are “genuine” or merely a sham designed to survive summary judgment.

This rule has been recognized by federal courts since 1969 and was first applied by a Texas appellate court in 1997. However, after nearly two decades, the Texas appellate courts remained split on the applicability of the rule. Some courts had applied the rule when considering such inconsistencies, while others deemed that conflicts between evidence presented a factual issue. Now, after Lujan, the applicability of the rule is clear, but is the scope of its applicability also as clear?

However, after nearly two decades, the Texas appellate courts remained split on the applicability of the rule.

Generally, in the cases where the sham affidavit rule was applied, the fact pattern was as follows: (1) the affiant executed the affidavit after giving a deposition; (2) there was a clear conflict between the deposition testimony and the affidavit; (3) the conflict was on a material point; and (4) the affiant did not explain the reason for the conflict. Some courts refused to apply the rule if the fact pattern deviated from the above. For example, one appellate court in Texas refused to apply the rule when the prior inconsistency was in sworn interrogatory answers rather than in a prior deposition.

However, the fact pattern in Lujan, goes beyond inconsistencies in a prior deposition. To understand what this may mean, let’s review the main facts in Lujan.

In Lujan, Albert Lujan purchased a wholesale flower company in San Antonio, Texas, and then purchased various delivery trucks from Navistar to conduct his business. Lujan later transferred all the assets of the company to a corporation he created, and filed various tax records and tax returns, which documented the transfer. A couple of years after purchasing the delivery trucks, Lujan sued Navistar for alleged defects. After years of litigation, Navistar raised a standing issue, claiming that Lujan had transferred the ownership of the trucks to his corporation and did not have standing to sue Navistar individually. In response, Lujan signed an affidavit testifying, among other things, that he never transferred ownership of the trucks to his corporation.

The trial court struck the affidavit under the sham affidavit rule, and appellate court affirmed, noting that the affidavit contradicted: (1) the corporation’s judicial admissions; (2) the corporation’s tax records; (3) Lujan’s counsel’s representations to the trial court that all assets had been transferred; and (4) the corporation’s bank records. The only inconsistency with prior deposition testimony of Lujan appeared to be only tangential to the ownership of the trucks. So why was the “sham affidavit rule” applied here if there was no inconsistency with a prior deposition on a material point?

Here, the appellate court recognized that the fact pattern in this case was different than the “usual fact pattern,” but held that “[t]hat alone … should not preclude the application of the doctrine’s rationale when analogous circumstances warrant it.” In affirming the lower courts’ decisions, the Texas Supreme Court appeared to support this broader application. On one hand, the Court protected the normal fact pattern by noting that the contradictions between Lujan’s deposition and affidavit related to certain “material points,” even if not related to the ownership of the trucks. On the other hand, the Court affirmed the trial court’s consideration of corporate tax records and also looked to other circumstances that appeared to support the trial court’s decision, including Lujan’s counsel’s representations in court.

It is clear the rule now applies in Texas.

So, when will the rule be applied? It is clear the rule now applies in Texas. It is also clear that statements to the IRS made under penalty of perjury can be deemed to be sworn statements, and that other circumstances, such as an attorney’s representations in open court, can at least be looked at for support. But what are the boundaries of the Lujan holding? Will statements to any federal or state agency also be deemed sworn statements? How about statements to federally insured banks? Will verified interrogatories now trigger the rule? Will other representations in pleadings, discovery responses, or perhaps even social media also be considered, even if only for support?

Considering the fact pattern in Lujan, and the Texas Supreme Court’s description of the rule as a “flexible concept,” it is likely that the full scope of the rule’s applicability remains to be seen. Regardless, the Lujan holding certainly raises the bar for creating “genuine” fact issue via affidavit, and stresses the importance of those basic tenets of litigation – to properly prepare your client before he or she testifies and to ensure consistency not only with affidavits, but also with prior tax filings, corporate filings, bank records, verifications, and other documents and representations. Sarah Santos

Sarah Santos is one of the founding partners at Davis & Santos, P.C. Sarah focuses her practice on banking litigation and other complex commercial litigation covering issues such as fiduciary disputes, cross-border litigation, internal investigations, and fraud-related investigations and litigation. Sarah represents financial institutions, businesses in diverse industries, and individuals in both federal and state courts throughout the State of Texas. For more information, visit www.dslawpc.com or call Sarah at (210) 853-5882.