What To Do After a Car Accident in Eugene, Oregon 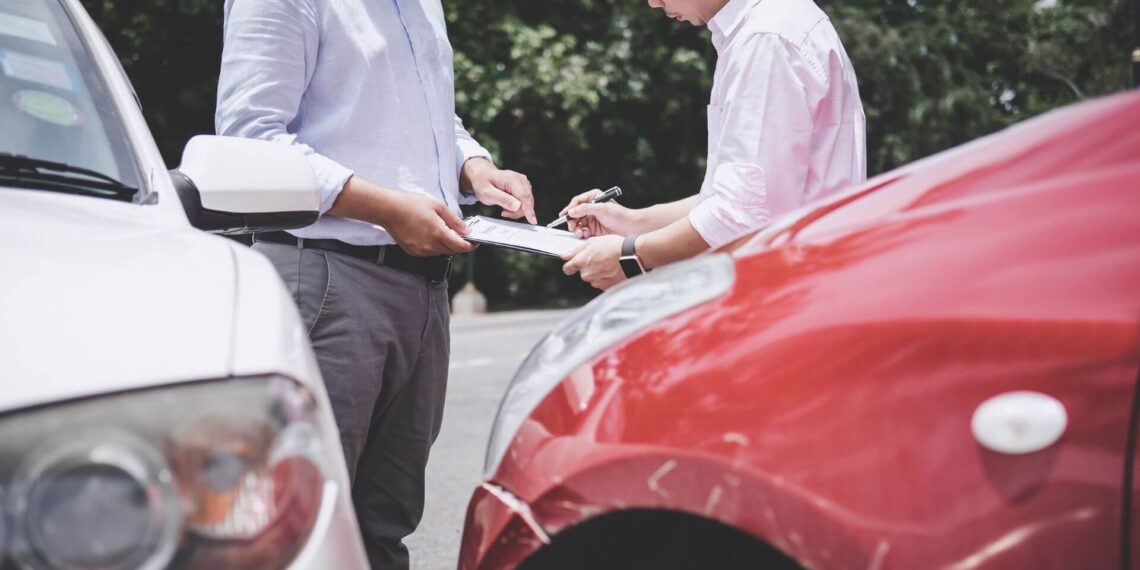 When a person gets into a car accident, there are a lot of things going through their head. Often, they may feel disoriented, which is a perfectly understandable thing to go through. After all, the shock of the impact combined with potential injuries could make even the most steeled of people lose their orientation. As a result, it may not always be easy to do the right things when such an incident happens. In order to better maximize your potential to do things the right way, we have prepared a handy guide to what to do after a car accident in Eugene.

What To Do After a Car Accident

The first step to take following a car accident is to make sure that you and others in the vehicle do not have any breaks, cuts, or any other form of injury that you can detect. If you do have any injuries, be very careful that you do not exacerbate them any more than they already have been. The next thing you should do is call 911 to ensure that the ambulance gets to the scene as quickly as possible, as there is a very serious risk that one or more people involved in the car accident were injured, especially severely in some situations. Even if you may think that an injury is not severe enough to call 911 over, you should be careful about throwing caution to the wind. Too often people have done that and regretted it. If there are no injuries to account for, then this step can be disregarded. Be sure to communicate how severe the damage is, so they know what to expect and can react accordingly.

The next step is to make sure to vacate the vehicle as quickly as possible if there is any risk that can be gleaned. While rare, there is a possibility that your vehicle may have been damaged in such a way that could result in a fire, or worse, an explosion. Just as important as getting out of the vehicle in the care of damage to the vehicle is to ensure that you are not in the vehicle in the event that another car accident occurs with it. For example, if your vehicle is left in a vulnerable position on the highway, this could result in another vehicle crashing into it, putting you at further risk of injury. If it is safe to do so, you should also move your vehicle as far off the road as you safely can to prevent this from happening.

Evidence is key for proving damages. You need to make sure that you get reports from the other driver, so long as they remain. If they do not, it can make things a little trickier, resulting in the incident evolving into a hit-and-run accident, which in itself is a much more serious incident, regardless of whether the person who left the scene was responsible for the car accident or not. Exchange insurance information with them, and be sure that you do not make any financial agreements with them. It’s a common tactic by people who lack insurance to suggest that they pay you out of pocket for the damages in order to avoid getting in trouble for driving without insurance. Do not do this. Not because they are driving without insurance (although this is not a great thing), but because no matter how appropriate the compensation for the damages may seem at the moment, you may find yourself facing more and worse damages than you initially realized. After all, not all damages are ones that can be easily detected, and some problems may wind up worse than you thought they would be.

You should also make sure that you identify any witnesses in the area if any. This is of vital importance, as witnesses to an accident have no obligation legally to stick around to render aid or even to give their events of what happened, so the more time has passed since the accident, the more likely that the pool of potential witnesses is going to dwindle. Even if your lawyer or a police officer winds up tracking down a witness or two the day after, that witness testimony is inherently going to be of less value than it was the previous night, mainly due to memories — especially memories that they are not personally and directly involved in — fading over time. So be sure that you get witness testimony, and that you write it down. If at all possible, try to get an audio recording of the witness testimonies to make them more rock-solid, as well as get the name and contact information of the witnesses in the event that you, your lawyer, or the police ever need to get in contact with them over this incident.

You should also make sure that you get photos of the accident. Not just photos of the vehicles involved, but also the circumstances of the road as well as any injuries you or anyone else in your vehicle has sustained. While police and emergency services will be making their own reports on the scene, it is valuable to have your own evidence that you can refer to. Authority figures are not infallible, after all; they are people, just like you and us. These photos could prove to be vital evidence to proving your case if you need to have a skilled Eugene car accident attorney file suit against someone who has caused you harm.

Once the police and/or emergency services have actually arrived, your next step is to tell them everything you know, but be mindful not to tell them any information that could incriminate you in the accident. The reason for this is that it may be used against you by the other driver, your insurance company, and/or the police against you. This could result in your damages being reduced compared to what you would have gotten had you not been partially liable for the accident, or it could even result in you being deemed liable for damages on others involved in the accident. This should not be taken to mean that you should not cooperate with the police, but be mindful that you only say as much as is necessary and provide only as much as is necessary. If emergency personnel deems that you are in need of medical care, be sure to be trusting of this. Even if you may feel okay at the moment, it may prove that things are worse than you realize.