Who Will Pay for Your Appeal? 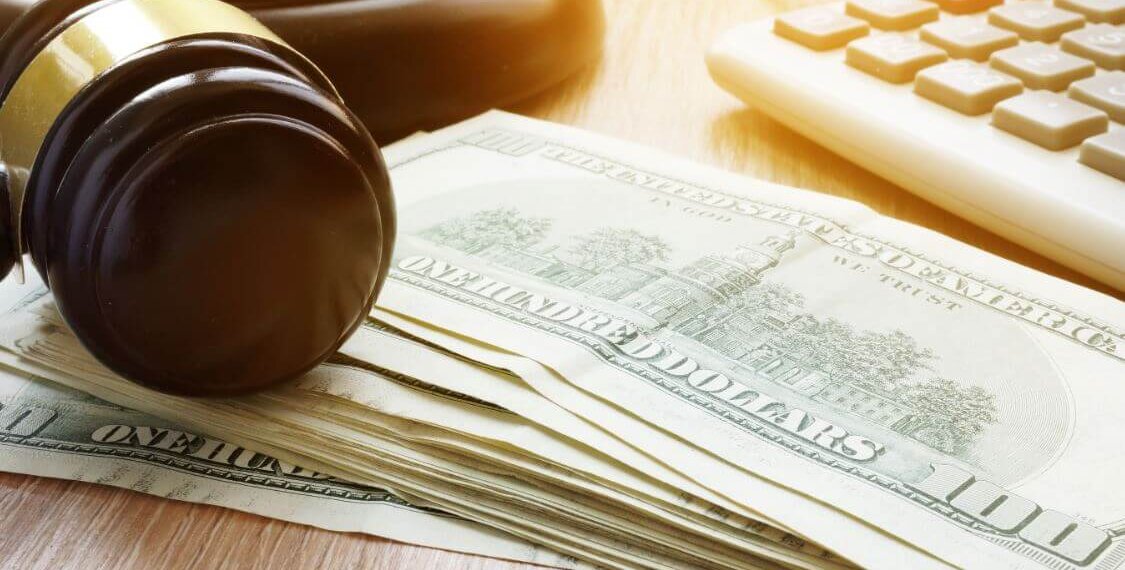 As a party in an appellate case, you are generally responsible for paying your own attorney’s fees. But in some cases the appellate court may determine that you are entitled to have your attorney’s fees paid. Here are a few examples.

Florida has over 100 fee-shifting statutes that may allow recovery of attorney’s fees that would otherwise be the litigant’s own responsibility. Some are two-way prevailing-party provisions. Others are one-way provisions where only the plaintiff, petitioner, or claimant may recover fees if successful. An example of the latter is an action to enforce the Sunshine Law. If a government board, commission, or agency is found to have violated the open-meetings requirement, it will be ordered to pay a reasonable attorney’s fee for the individual who filed the action. But the individual will not have to pay the agency’s attorney’s fees if unsuccessful, unless the court finds that the action was frivolous or filed in bad faith. § 286.011(4), Fla. Stat.

Many of these fee-shifting statutes apply to appeals. For instance, if you sue a government agency for unlawfully refusing to provide access to public records and the court determines that you are right, the court will order the agency to pay your attorney’s fees. § 119.12, Fla. Stat. That statute applies to appeals as well as trial-court litigation. Downs v. Austin, 559 So. 2d 246, 247 (Fla. 1st DCA 1990).

In dissolution-of-marriage cases, awards of appellate attorney’s fees are usually based on the relative financial resources of the parties (their relative financial need and ability to pay), rather than on who prevails—unless one party’s cause is deemed frivolous. § 61.16, Fla. Stat.

In probate cases, the estate may be ordered to pay attorney’s fees for any party whose attorney has “rendered services to [the] estate.” § 733.106(3). For instance, an heir or devisee may succeed in having a will interpreted favorably, which benefits the estate by ensuring that it follows the decedent’s wishes.

Courts sometimes order payment of a party’s attorney’s fees as a sanction under section 57.105, Fla. Stat., for bringing an appeal that is not supported by the law or facts, or under appellate rule 9.410 for papers that are frivolous or filed in bad faith.

In rare instances, appellate courts have awarded fees solely on the basis of equity, such as when a party “has needlessly forced or prolonged the litigation, or because for some other reason the court concludes that justice demands it.” Wade v. Clower, 114 So. 548, 552 (Fla. 1927). Thus, attorney’s fees may sometimes be awarded in equity where “necessary . . . to the granting of complete relief or the placing of the [party] in the status quo.” Martin v. Paskow, 339 So. 2d 266, 268 (Fla. 3d DCA 1976).

An appellate party seeking payment of appellate fees must file a timely motion under Fla. R. App. P. Rule 9.400(b) no later than the time for service of the reply brief. The appellate court generally determines only entitlement to fees and directs the trial court to determine the reasonable amount.

Although appeals may be expensive, it is good to know that your fees may sometimes be covered.