Why Criminal Record Expungement is Critical for the Growth of Communities 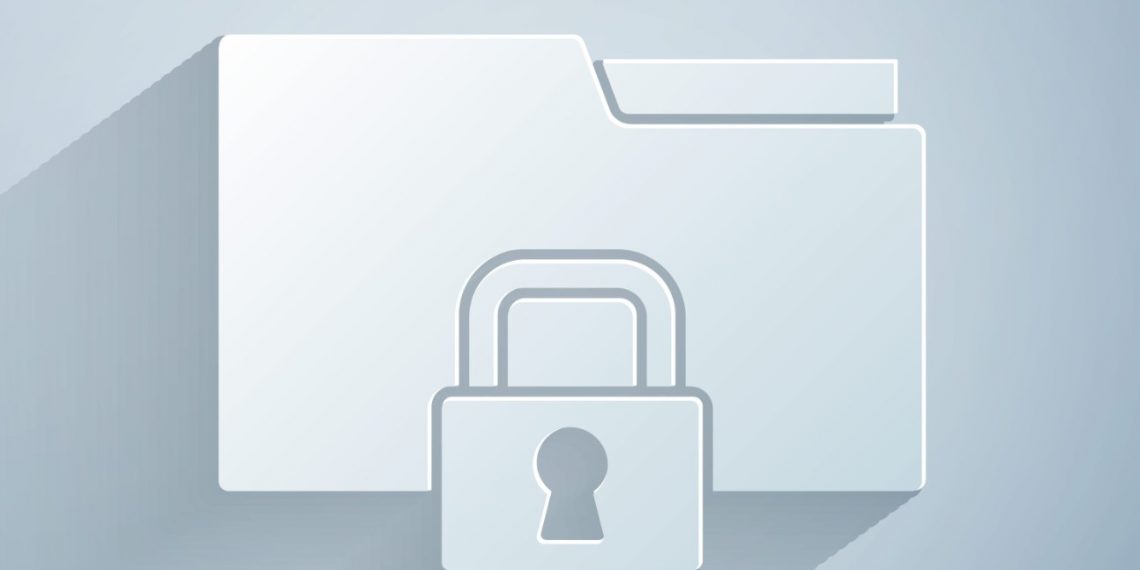 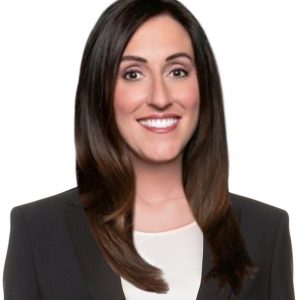 It goes without saying that a criminal conviction can negatively impact many facets of an individual’s life. Employment opportunities are scarce, and the stigma of a conviction follows most people around for their entire lives. In addition to impacting employment opportunities, a criminal record also negatively affects other important aspects of an individual’s life, including the ability to travel freely, obtain federal student aid, qualify for low-income housing, and volunteer. With all of those restrictions, it can be challenging for an individual with a record to truly move beyond the mistakes of their past; many have a hard time making ends meet. Having a criminal conviction expunged is truly life-changing for many.

Expungement can greatly assist residents in many ways, but one of the greatest benefits of expungement is that it expands employment opportunities. For example, 90% of Detroit residents who have sought expungement services through Project Clean Slate (PCS), a free expungement program for Detroit residents created by Mayor Mike Duggan, cited new or better employment as their primary reason for seeking expungement. Additionally, a University of Michigan study from 2019 found that people typically see a 23% wage increase just one year post expungement.

An estimated 215,000 Detroiters have a criminal record – nearly one-third of the City’s entire population – which greatly hurts their potential contribution to the community as a whole. In fact, 67% of parolees and 50% of probationers in Detroit are unemployed. Those who are lucky enough to find employment typically take home 40% less pay than a citizen without a criminal record.

Based on those figures, it is clear how important an expungement program like PCS is to the community. On April 11, 2021, bi-partisan legislation championed by Mayor Duggan and signed into law by Michigan Gov. Gretchen Whitmer, expanded expungement eligibility to an additional 86,000 Detroiters. Now, over 168,000 Detroiters are eligible to seek expungement.

While the expungement process in Michigan is not instant, the PCS legal team represents thousands of individuals each year. After a Detroit resident registers for PCS, PCS confirms their residency and identity and retrieves their criminal record for a PCS attorney to review. After review, if eligible, PCS orders certified court records and schedules an appointment for the resident to sign expungement paperwork – and be fingerprinted free of charge, courtesy of the Detroit Police Department.

PCS then files the expungement application with the Court and serves the appropriate parties, including the prosecutor, the Attorney General (AG), and the Michigan State Police (MSP). Once the MSP serves all parties with the applicant’s official criminal record, including an FBI report (if applicable), the AG issues an opinion letter or opposition brief. Once those documents are available, the parties proceed to the hearing. A PCS attorney appears at the hearing with the client. At the hearing, the burden is on the client to demonstrate that his or her post-conviction circumstances and behavior warrant setting the conviction aside and that doing so would benefit the community. If granted, the court sends the order to the MSP, and the conviction is sealed.

Since announcing the new eligibility in January, PCS has already received over 7,000 registrations from Detroit residents – more than the previous three years combined – and new registrations are received daily. With funding from the City of Detroit as well as foundations, corporations and individuals, the PCS team can offer its services to Detroiters for free. With thousands of more people eligible for record expungement through the new Michigan legislation, this will greatly help the community get back on their feet quickly.

Cities across the country could benefit greatly from a program like Detroit’s Project Clean Slate, especially as more attention is being given to criminal justice reform and creating equitable communities in at-risk neighborhoods. As the country continues to struggle with the effects of the coronavirus pandemic and more people than ever are seeking employment, it is critical to ensure that our most vulnerable citizens are not left behind – again. Expungement plays a crucial role in improving the quality of life of the individual seeking it, as well as his or her community. Employed residents contribute to taxes as well as the economy, which benefits everyone.

Stephani LaBelle is the Lead Attorney for Project Clean Slate, a program created by Mayor Mike Duggan in 2016 that assists Detroiters who want to work and be part of Detroit’s comeback by providing free expungement services to residents. The beneficiaries of the expungements have experienced employment improvements, wage increases, improved housing options, and the psychological benefits of having the stigma of the convictions lifted.