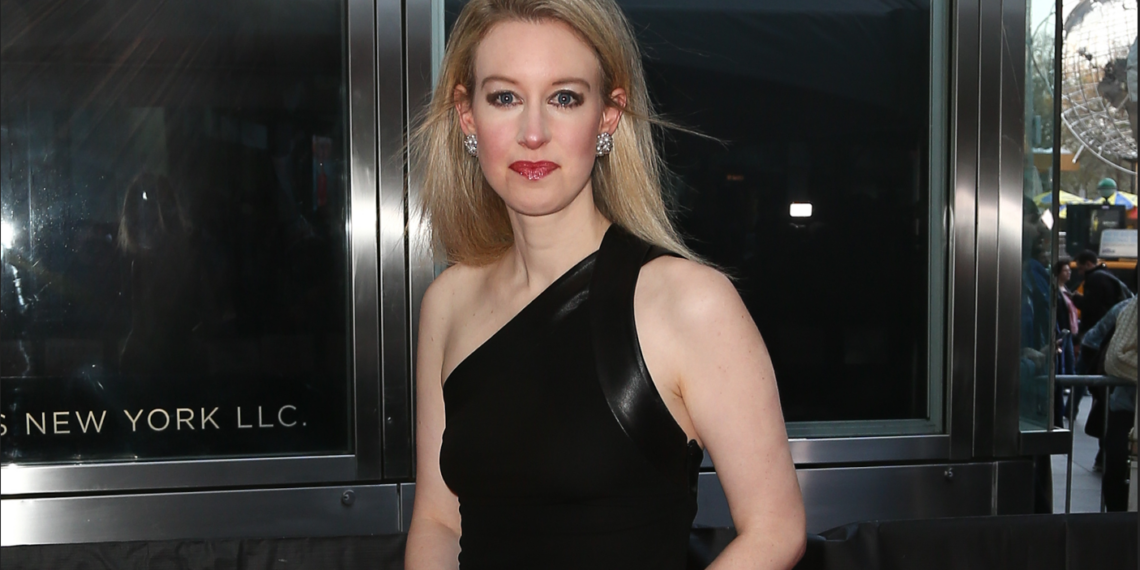 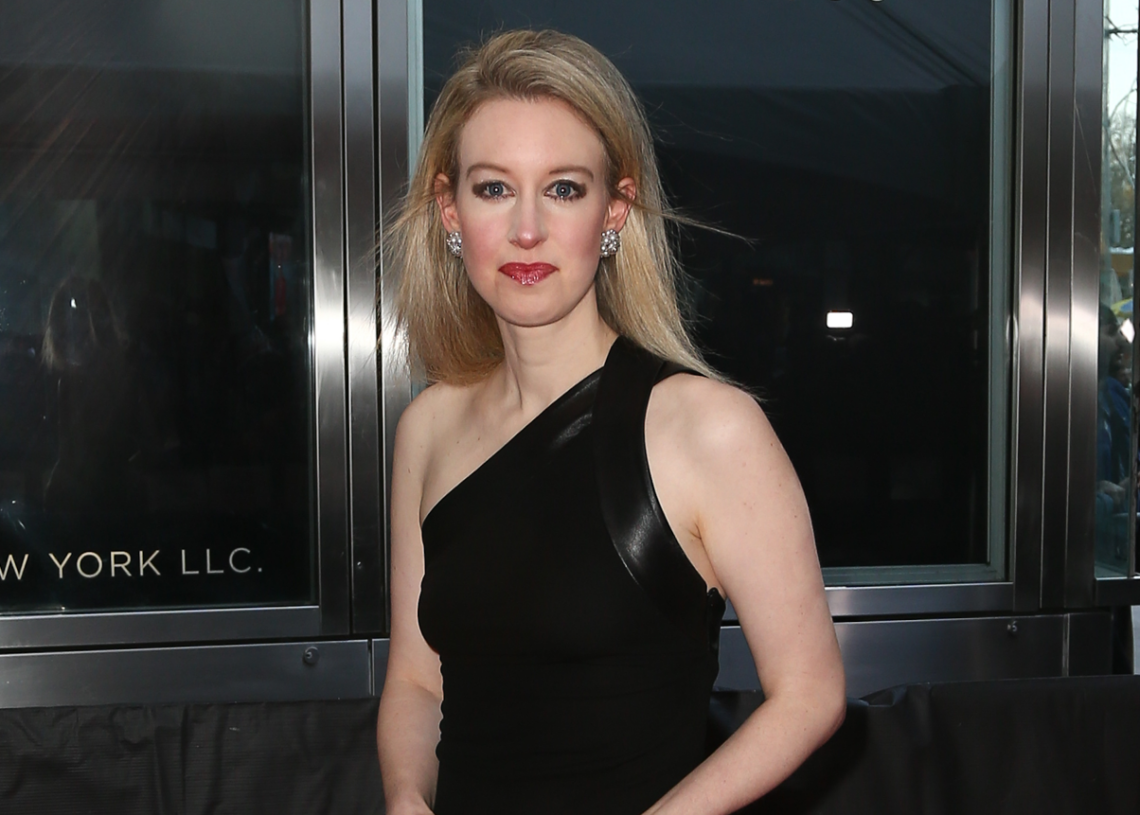 After four months and 28 witnesses, the jury has convicted Elizabeth Holmes of wire fraud. She faces up to 20 years in prison. The evidence that she misled investors regarding the veracity of her blood testing product was overwhelming. For most people, it was a foregone conclusion that she would be convicted. The obvious question is why did she go to trial?

The first reason is that there is an old saying that you never know what a jury is going to do. Even though Holmes was aware that the odds were not in her favor, she held on to the hope that the same way she was able to convince investors to part with $950 million, perhaps she could persuade 12 strangers to give her a pass.

While Holmes took the stand and did her best to address the case weaknesses, it was simply not enough. In addition, the prosecution probably did not present her with an offer to incentivize her to not go to trial and roll the dice.

The more strategic reason that Holmes chose trial over plea bargaining is planning for sentencing. In most federal cases, the only way a sentencing judge gets to know about the defendant is by reading reports provided by the parties and probation department. It is extremely impersonal and easily allows a sentencing judge to overlook the fact that they are sentencing an individual that has feelings, family members that care about them, and friends that cherish them.

By sitting through a four-month trial, there is no question that the sentencing judge was able to get a good picture of Holmes and perhaps even understand her. These days, most relationship don’t last four months. The judge was able to follow her journey from high school, through Stanford, and learn in detail about the blood sweat and tears that she had put into Theranos, the company that she founded. So even though the jury convicted her, the judge may still have been moved by her story and choose to show her compassion.

Federal sentencing can be extremely punitive and tricky to maneuver. Federal judges apply sentencing guidelines which correlate prison time with the amount of loss to the victim(s). While the guidelines are technically advisory to judges, they are generally followed.

Holmes is outlier because while she caused an astronomical loss to investors, she has a spotless and impeccable record. She was straight-A student in high school, learned to speak fluent Mandarin and attended Stanford University. She also a new mother to a child who will be less than two years at the sentencing on September 26, 2022. ­­Most legal experts are predicting a sentence less than 10 years, which would be a drastic departure from the guidelines.

David Mills, a professor of law at Stanford Law School, published in op-ed in the Los Angeles Times where he argues that Holmes is basically being made a scapegoat for the government’s failure to monitor private companies, as it does for public companies. He explains how Theranos investors were aware that SEC did not provide oversight and protection over the company as they do over public companies. Therefore, investors had a burden to perform their own due diligence. There is also the assumption of risk argument therein. He concludes that Holmes was singled out by federal prosecutors as one of many CEOs who left failing companies and even though she didn’t profit, still got criminally prosecuted. Holmes’ federal judge might see her case this way as well.

We will find out if her decision to go to trial pays off at sentencing. Holmes may have lost the battle today, but she may surprise us all at the end of the war.