Why I Regret Being in the Pocket of the NRA 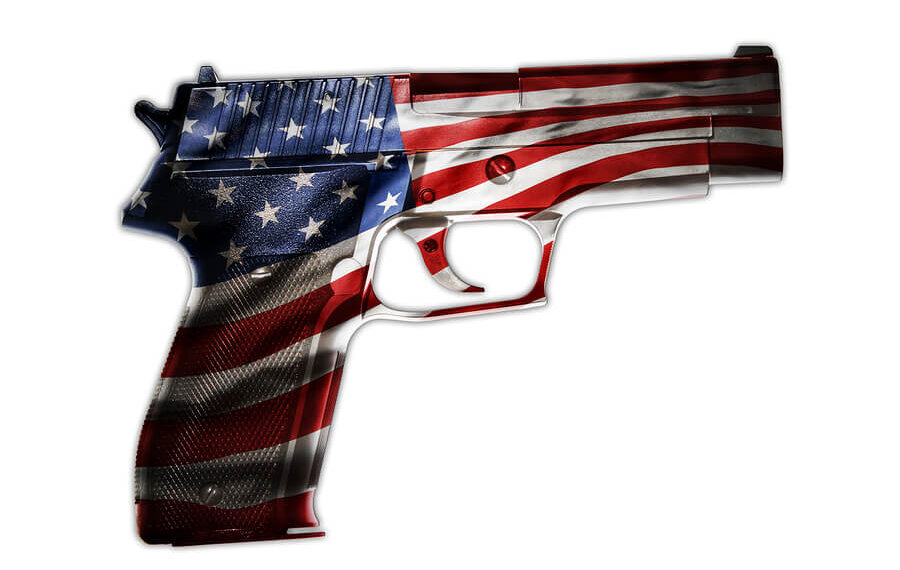 The mass murder of 17 students and staff at a high school in Parkland, Florida, has reignited the national debate about the availability of assault weapons and high capacity magazines that began nearly 30 years ago. I’ve been asked repeatedly why politicians steadfastly oppose banning firearms that serve no other purpose than to efficiently kill innocent human beings. I know the answer because as an Ohio state senator and attorney general I was in the pocket of the NRA.

I wasn’t alone. The NRA’s finely tuned propaganda operation, funded by the manufacturers of assault weapons used in mass shooting after mass shooting, convinced me and hundreds of office holders and candidates that even talking about gun safety would end their political careers as quickly as a legally acquired AR- 15 snuffed out lives Valentine’s Day.

How has the NRA and state-level accomplices like Buckeye Firearms managed to make assault weapons impervious to attack? Unlike other special interests that exert influence by making campaign contributions, the gun groups spend their blood money creating, misinforming and motivating voters who cared about a single issue – the sanctity of the Second Amendment.

I first encountered those voters as an Ohio state senator who represented a largely rural district. From the moment I took office, my staff and I were inundated with calls and letters from gun owners and advocates. No matter where I went in my district or what issue I was discussing, my constituents never failed to remind me they had a zero-tolerance policy for gun safety laws. Anyone who thinks Social Security is the third rail of American politics has clearly never talked about firearms with an NRA member.

While I didn’t enter politics to be an advocate for the NRA, I quickly learned that unless I became one, I wouldn’t be around to advocate for the issues I did care about. So, I made a devil’s bargain with myself. To stay in office, I adopted pro-gun positions that made me uncomfortable.

The bargain paid off. I was reelected to the state senate and won an upset victory to become Ohio’s attorney general in large part because the NRA and Buckeye Firearms had “educated” pro-gun voters about my unwavering commitment to the Second Amendment.

DEAL WITH THE DEVIL

I soon learned, however, that in making a deal with the devil to advance my political career, I had abandoned my principles and sold my soul.

My support for HB 347 made me realize I had taken the wrong path. The bill passed in 2006 overturning assault weapons bans enacted throughout Ohio. Along with making those cities less safe, the legislation was a slap in the face to local officials who had bravely taken on the gun groups. I voted for the bill and joined the GOP members of the Senate in overriding Gov. Bob Taft’s subsequent veto of the measure. Then, as attorney general, I fought Cleveland’s leaders when they sued to overturn the law and reinstate the city’s ban.

My support for HB 347 both endangered people across the state and caused me to disappoint the most courageous person I have ever known – my mother. She had become a champion of sensible gun laws following a family tragedy few people knew about. One November morning in 2000, my father, who was also my best friend, went to a local gun shop, legally bought a gun and then shot himself in a Cleveland Metropark.

My mother and I both acknowledged that stronger gun laws might have saved him. But only she thought that my votes on HB 347 were wrong. Then, when I was AG, she told me I could redeem myself by refusing to fight the leaders struggling to end gun violence in their cities. I rejected that chance for redemption because I had accepted the fantasies spun by the NRA and become too enamored with the trappings of my office, which I desperately wanted to keep. I’m certain many other officeholders bow to gun groups for the same reason.

But I know now, after far too many lives have been sacrificed on the altar of the NRA’s lies, that I should have pushed back. I should have told my constituents they were being duped by shills for a firearms industry that profits from fear-mongering and murder. And I should have been willing to risk my political career if they chose not to believe me.

I can’t undo the past, but I can offer some advice to elected officials that may help them avoid the nightmares I have each night: Listen to your mother, learn from your father, live by your principles, and don’t be afraid to lead.  Marc Dann