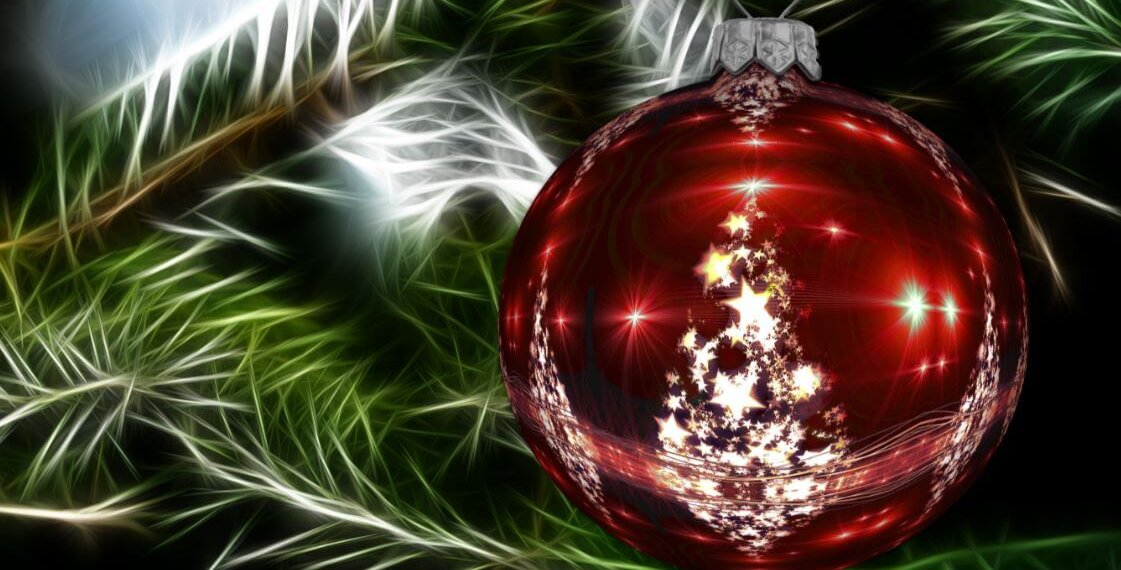 The Copyrights of Christmas

Christmas has a musical tradition like no other holiday. Celebrating the season with songs and carols dates back centuries. Now, the close association of music and Christmas extends to today’s most popular communication medium – the Internet. Sharing content using social media has become part of the fabric of our holiday celebrations.

When you share a video that includes a Christmas song, do you ever wonder who, if anyone, has the rights to that song? Is it in the public domain and free to use? The answer to this question is quite complicated. If you’re posting a video of you singing or playing a Christmas song, you may be OK (see below); if you’re sharing a Mariah Carey Christmas video, probably not.

Many Christmas carols are centuries old, so the lyrics and music are in the public domain, but someone else’s performance video of that song is probably not. To better understand the issue, a little bit of copyright law history may help, but we promise – just a little bit.

A Little Bit of Law

Because many of these songs are centuries old, we’ll start with centuries old law! The modern concept of copyright started in England in 1710 with the Statute of Anne, which made authors the copyright owners, gave authority to the government to govern copyrights and established time limits for copyright protection. Many old carols also originated in England. Before the Statue of Anne, copyrights were the purview of the guild of printers.

U.S. copyright law is based in part on the Statute of Anne, and as originally enacted, set protection term limits, established authors as the owners and provided a registration procedure. There was a dramatic change in U.S. copyright law in 1976. Before the change, our law had significant pitfalls for copyright holders relating to the copyright notice and registration term renewal formalities. Before, notice was mandatory and copyright protection lasted for 28 years from the date of publication with a possible renewal of another 28 years. Now, notice is not required and the copyright protection lasts much longer, typically 75 years or more.

As promised, that was only a little bit of law. It is very complicated because of many statutory changes over the years, so it is difficult to determine exactly what is in the public domain when it comes to copyright. Instead, in the spirit of Christmas, we give you a gift – a list you can use at holiday parties if the question of the copyright status of a song arises, at least for the lyrics and composition. Each song includes a little history, so you can show your expertise as to why the song is in the public domain or not.

In the Public Domain

Not in the Public Domain

Have a great holiday season, and thanks for reading!