Your Patent Attorney Is Not Unscrupulous 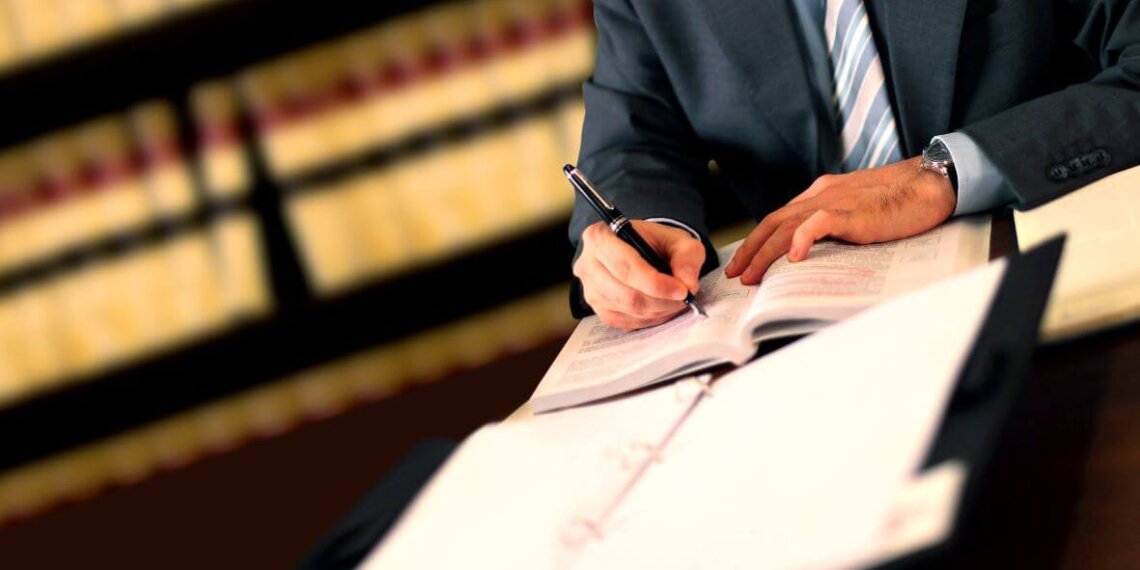 Our English language is a quirky one. Pronunciation oddities, inconsistent grammatical rules and, of course, the continual quandary: “its” vs. “it’s.” English has numerous words that have negative connotations but, in many cases, the positive variation of that word is not in our common vernacular. Examples of such words are: uncouth, unravel, unwieldy, and unscrupulous. Really, when was the last time you used the word “couth” in a sentence, or “ravel?” “Wieldy?” “Scrupulous?” Think about it. In many cases, English leans to the dark side. In fact, there are a number of words that have negative connotations where the possibly positive variation of those words are not modern words at all, such as nondescript (“descript?”), disdain (“dain?”), upheaval (“heaval?”), and deplorables (“plorables?”), just to mention a few.

But let’s back up. As our title suggests we are talking about the patent attorney here. One of the uncommon words noted above describes the attitude of a patent attorney when properly representing a client before the U.S. Patent & Trademark Office – “scrupulous.” According to the Cambridge Dictionary, “scrupulous” means: (1) “extremely careful to do what is right or moral,” and (2) “extremely accurate and exact.”

NO. 1: EXTREMELY CAREFUL TO DO WHAT IS RIGHT OR MORAL

This first definitional characteristic may not be a predisposition of all patent attorneys, but rather is imposed by law. 37 CFR § 1.56 states: “Each individual associated with the filing and prosecution of a patent application has a duty of candor and good faith in dealing with the [Patent] Office, which includes a duty to disclose to the Office all information known to that individual to be material to patentability ….” This duty of candor and good faith is not just prescribed for patent attorneys, but also for inventors and for “[e]very other person who is substantively involved [in the patent application process] and who is associated with the inventor, the applicant, an assignee, or anyone to whom there is an obligation to assign the application.” Accordingly, as a business lawyer involved in facilitating the preparation and/or processing of a client’s patent application, this duty applies to you as well. In other words, you must also be “scrupulous” (at least in regards to your involvement in the patent application process; in all other things you are on your own).

Why have such a duty? Because for the most part, the patent application process is an ex parte proceeding conducted only between the applicant and the Patent Office, without third party involvement. The Patent Office must thus rely on inventors and patent attorneys to provide accurate and complete information in order for a patent examiner to do the best possible job in evaluating patentability. In practice, this duty is typically satisfied by providing the Patent Office with all known information that may be material to patentability in an “Information Disclosure Statement.” This document is usually filed early in the application process. However, the duty is a continuing one so there is an obligation to disclose such information during the entire application process.

The consequences for failing to disclose known material information to the Patent Office can be tragic, both for the patent owner and for the patent attorney. If it is later determined that there was a breach of the duty of candor and good faith, a patent (otherwise presumed to be valid) may be held to be unenforceable. Naturally, that’s not good for the patent owner. That same failure to disclose may also result in a finding of “inequitable conduct” by the patent applicant and/or its patent attorney. An adjudication that an attorney (any attorney) engaged in conduct deemed “inequitable conduct” is never a good thing for that attorney (or for that attorney’s client). Hence, patent attorneys tend to act in a scrupulous manner when representing clients before the Patent Office.

NO. 2: EXTREMELY ACCURATE AND EXACT

There are a couple of reasons why patent attorneys typically exhibit this second definitional characteristic.

It may in fact be a predisposition. A registered patent attorney usually has an engineering or science background. In other words, a patent attorney is by definition a science geek with naturally nerdish tendencies who, in his or her formative years, spent lots of time in the lab and in the company of rather thick science and math textbooks.

Another reason may be environmental. During those educational formative years, a patent attorney was surrounded by classmates and instructors who had similar STEM-based passions and interests. Today, that patent attorney likely works with other similarly-trained patent attorneys. In addition, a patent attorney must be conversant with inventors, as clients or as employees of clients, and those inventors often have engineering or scientific backgrounds as well.