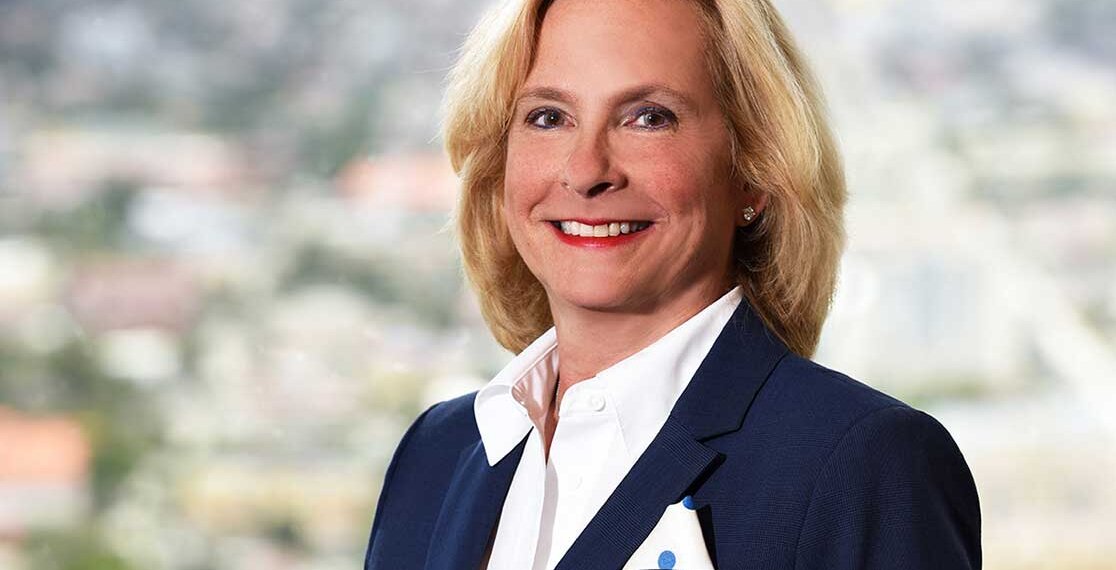 Attorney at Law Magazine Miami publisher Rhenne Leon sat down with Allison R. Day Genovese Joblove & Battista P.A.to discuss her career and her plans for the future in the 2018 Women in Law special issue.

AALM: When did you decide to become a lawyer and why? Did your family ever want you to be something else? What drove you to this career?

Day: During my junior year at the University of Colorado, I realized that college life would soon end. My mother was an accomplished and well-respected attorney for over 65 years, my father was a coach and a teacher/administrator and my brother was an attorney in California. In retrospect, it was obvious that I would pursue a career in law.

Allison Day: Several things are rewarding about being an attorney. When clients are grateful for your counsel and hard work on their matter and express that to you. Also, I am able to change lives – both my own and others through my commitment to pro bono work. I am able to solve financial problems for corporations as well as individuals and, of course, by teaching.

Today, what I find most challenging is the lack of civility amongst lawyers. It is not unusual for litigants to be uncivil toward one another, but now it seems that, in many instances, the lawyers have entered that arena as well. I greet the bullying tactics and lack of civility by opposing counsel by offering only very pleasant banter which often diffuses the situation.

Allison Day: When I graduated from law school, I moved to Florida where I did not know anyone but my then boyfriend. We bartered office space for legal work. I was exposed to many different areas of the law. My first foray into bankruptcy law was in 1987, when a family business needed to restructure in Chapter 11. I assisted the company’s bankruptcy attorney with the preparation of the schedules and soon realized I truly enjoyed bankruptcy law. I went to work for the lawyer who represented the company in its Chapter 11 and learned from the bottom up.

The practice of bankruptcy law has significantly changed since the late 1980s. You must be flexible in offering solutions for clients as Chapter 11s have significantly decreased in number and significantly increased in cost. Chapter 11 is not for everyone. Exploring out of the box alternatives offers solutions such as receiverships, workouts, and assignment for the benefit of creditor’s proceedings.

AALM: Did you have any mentors or professors who helped you develop your career? What is the best lesson they taught you?

Allison Day: I was fortunate enough to have many mentors. Most influential was my mom, Grace Day. She broke the glass ceiling in the late 1940s and was very wise with her advice as was my brother, a skilled litigator in L.A. My peers at GJB help me to be a better lawyer every day.

The best lesson they taught me was to never send an email that you would be embarrassed to have attached as an exhibit to a pleading filed with the court.

AALM: How do you personally try to help women entering the legal industry?

Allison Day: I assisted with the formation and was the first chair of the Florida Network’s International Women’s Insolvency and Restructuring Confederation (IWIRC). IWIRC is instrumental in networking opportunities among women in the insolvency world. I also help mentor young lawyers and law school students at the University of Miami School of Law, where I teach as an adjunct professor.

I practice what I preach to my peers. I believe the more well-rounded you are in your field, the more effective you will be in your career. Of course, there will be many bumps along the way, but don’t get diverted by the zigzags in the road. Additionally, I often first look to share business opportunities with my female colleagues.

Allison Day: Of course women face challenges that men don’t. There is still some of the “old boys club” left. I ignore those comments because they are ignorant of today’s world. Some clients do still prefer men as their counsel, but I find that more and more prefer the “woman’s touch.”

Day: I like to go to the gun range and shoot pistols and rifles as well as target shooting with both rifles and shotguns.

Allison Day: You are on call 24/7 due to the prevalent use of electronic devices. This adds a lot of stress to an already stressful job. To counter balance, the work environment at GJB is flexible. You are expected to do your work, but it often does not matter where you are – just that you do it and do it well. We look out for each other at GJB. My husband works out of town much of the time, so I am in charge of the dogs which are a great excuse to go home a little early!

Allison Day: I am involved in the legal community in several ways. I have been committed to pro bono work since I began my bankruptcy practice in the late 1980s. I began representing debtors who suffered from AIDS (as many practitioners did not want to represent them). I have continued representing pro bono clients since that time. My pro bono work is some of the most satisfying work I do. Since its inception, approximately 14 years ago, I have been co-teaching the Eleanor R. Cristol and Judge A. Jay Cristol Bankruptcy Pro Bono Assistance Clinic at the University of Miami. The clinic mentors students who have actual pro bono clients. Before UM, I taught bankruptcy law for approximately 10 years at Barry University.

AALM: Tell us about your firm and your role there.

Allison Day: I am very lucky in that I get to go to work each day and practice law with my best friends. Initially, I was leaving a firm and sought career advice from one of my current coworkers. He suggested that I join his firm, which at the time was a national firm. Shortly after joining the firm, the Miami office closed and GJB was born. I have been with GJB since its inception in 1999. GJB is very supportive of women. The glass ceiling was shattered at GJB when I became a shareholder in 2007.

Allison Day: I want to continuing practicing law and teaching for the foreseeable future, but take more time to spend with my husband and family.

Allison Day: Your reputation is everything. If you lose that, you will not be respected by the court or your peers. A good bedside manner is critical. We see people at their financial worst and they need someone to guide them through the process. You need to be a psychologist and lawyer all wrapped into one.