Ancillary Attacks on Medical Marijuana in Arizona Through DUI Prosecution 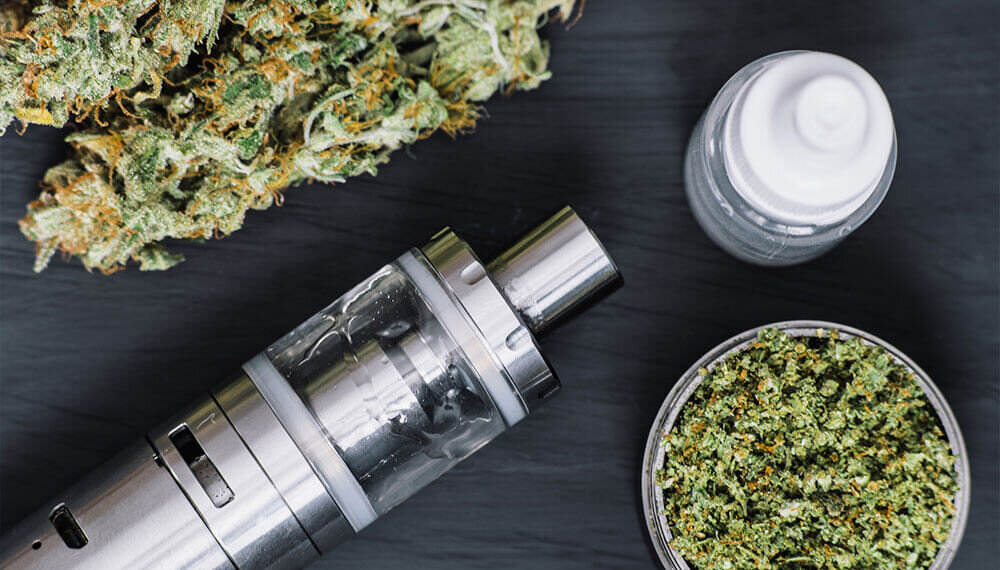 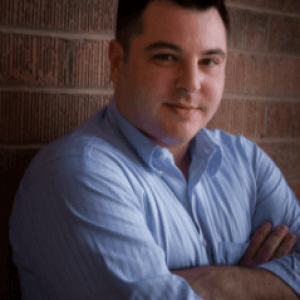 This is why those opposed to medical marijuana in Arizona have begun to attack the measure through ancillary means. One of the most egregious of those attacks is the attack against the driving privileges of medical marijuana cardholders. This attack comes in the form of the prosecution of DUI in circumstances that appear not to warrant it, and the use of those convictions as warnings to those who might entertain getting a medical marijuana card in Arizona.

In order to understand this attack, it is essential to understand how Arizona DUIs are prosecuted when marijuana is involved. When someone is charged with a DUI in Arizona for DUI-drugs, he or she is charged with two separate DUI charges. The first is the charge of “driving while impaired to the slightest degree” (under A.R.S. Section 28-1381(A)(1)), and the second is the charge of “driving with a drug or its metabolite in your body” (under A.R.S. Section 28-1381(A)(3)).

The case of Fannin interprets the language within the DUI drug statute as allowing the accused an affirmative defense if he or she is legally allowed to possess or consume the drug. State v. Bayardi, 230 Ariz. 195, ¶ 6, 281 P.3d 1063, 1065 (App.2012). For instance, if someone consumes Vicodin and is driving, he or she is subject to two separate prosecutions for DUI. However, if that person’s doctor prescribed the Vicodin, then he or she has an affirmative defense to the DUI drug charge; however, he or she is still subject to prosecution if he or she was impaired by the Vicodin and drove.

The argument being put forward by the prosecutors relies solely on the language of the affirmative defense. A.R.S. Section 28-1381(D) provides, in relevant part, that “[a] person using a drug as prescribed by a medical practitioner licensed pursuant to title 32, chapter 7, 11, 13 or 17 is not guilty of violating subsection A, paragraph 3 of this section.” A.R.S. §28-1381(D) (emphasis added). Now, since marijuana is a Schedule 1 drug by the federal government, doctors cannot write prescriptions for it. As a result, doctors write recommendations for it. These recommendations are required in order for a person to obtain a medical marijuana card in Arizona.

The ideological opponents of medical marijuana have argued that, even if a person is not impaired to drive, they can still be prosecuted for the DUI drug violation, and are not availed this affirmative defense, because a doctor cannot write a prescription for marijuana. This argument is thus a collateral attack against the will of the voters and against the democratic process, and is a way of creating a situation where individuals who need medical marijuana cannot take it if they wish to drive within the next 30 days of taking the drug (as that is how long the drug’s metabolite stays in one’s system).

More importantly, it is a flawed argument that purports to conflate the meaning of two very different words that simply sound similar. The argument that since a doctor cannot write a prescription for something, they cannot prescribe it is absurd. A prescription is a legally valid document that affords the recipient the right to legally possess and purchase a controlled substance. However, doctors may prescribe all sorts of treatments that do not require a legal prescription. If one gets the flu, a doctor may prescribe Tamiflu, bed rest and chicken noodle soup; yet, only the Tamiflu requires a prescription. Unfortunately, the prosecutors’ arguments have succeeded at some of the lower courts.

However, as these cases work their way through the Arizona appellate courts, we will hope that these collateral attacks will be shot down and called out for what they are — ancillary attacks on medical marijuana by ideologues who see an alternative way to erode the will of the people. Craig J. Rosenstein

Craig is a well-respected trial defense attorney and has been lead counsel in nearly 100 jury trials taken to verdict. He would happily aid in a case. As a highly-regarded speaker at legal conferences across the nation, Mr. Rosenstein has spoken on different jury trial strategies and a taught other attorneys jury trial tactics. He has also been a faculty member at some of the country's most respected trial colleges.