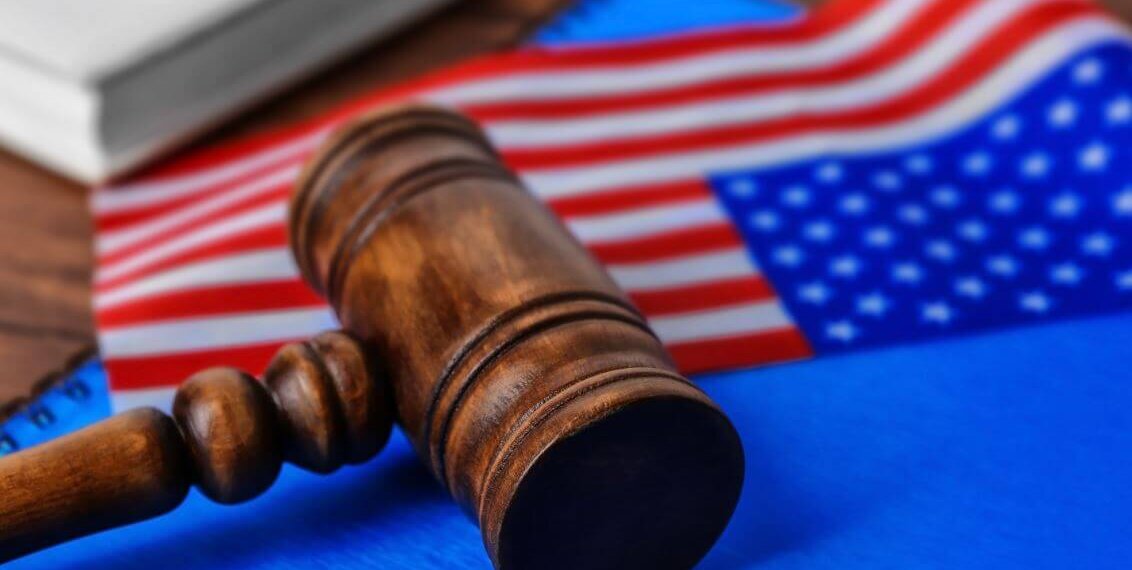 For example, on Nov. 20-21, 2014, President Obama announced the “immigration accountability executive action,” also referred to DACA II and DAPA, which may benefit millions of the undocumented in California. Immediately thereafter, numerous scam artists, including some attorneys, came out of the woodwork offering paid services under the executive action even though it was not certain that the Department of Homeland Security (DHS) would be accepting applications. In fact, due to a federal court order, as of the date of article, DHS has not accepted requests for deferred action under the executive action announced Nov. 20, 2014, nor has a date been provided. This is not unusual since through the years thousands of immigrants, if not millions, have been ripped off by unscrupulous immigrant service providers in the quest to “legalize” their status. There is still an acute need to educate the immigrant consumer about who can lawfully provide immigration services. The following is a brief lesson:

First, attorneys who are allowed to practice in any state or U.S. territory may provide legal advice and enter appearances before the DHS, Executive Office for Immigration Review (EOIR) (immigration court), and the Department of State (DOS). If the services rendered are fraudulent or incompetent, the victim may file a complaint with the corresponding state bar, EOIR and/or file a lawsuit.

An IC can complete a form but not advise a person as to their answers on those forms. An IC can translate a person’s answers to questions posed in immigration forms and make referrals to persons who can undertake legal representation in an immigration matter. The ICA further requires that an IC, “prior to engaging in the business or acting in the capacity of an IC,” file with the secretary of state a bond in the amount of $100,000 “for the benefit of any person damaged” by any fraud, misstatement, misrepresentation or unlawful act.

ICA violations carry severe consequences, including criminal sanctions and civil remedies. An IC should charge nominal fees for the services. Even though the ICA was partly created to give immigrants a cheaper alternative to going to attorneys for simple, form-filling services, many bonded consultants violate the ICA and act like attorneys by giving legal advice and charging exorbitant fees.

How about paralegals? It is illegal for a paralegal to perform any services for a client, unless under the supervision of an attorney. Any attorney who uses the services of a paralegal is also liable for any harm caused by the paralegal’s negligence or misconduct.

Anyone who has been a victim of someone charging money to do immigration work in violation of the ICA in the county of Los Angeles can sue the perpetrator in civil court and collect treble damages, civil penalties and the cost of attorney fees. In addition, a victim can file a complaint with the Los Angeles County Department of Consumer Affairs (DCA). The DCA initiates investigations and maintains a database of complaints related to immigration related services. It may refer cases for further investigation that may ultimately lead to prosecution or civil liability. DCA investigators may assist in resolving disputes and often mediate matters. Alan Diamante