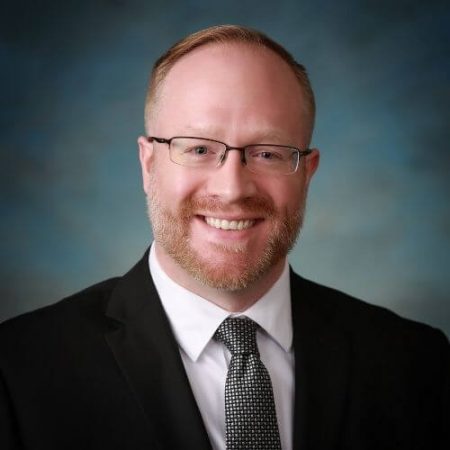 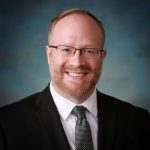 Colin S. Bell is an associate attorney with Stewart Law Group. An experienced DUI defense lawyer, early in his legal career Bell was a Tombstone prosecutor. Today, he is a stalwart defender of his clients' rights.

With more than a decade in criminal practice, Bell has seen too many drivers accused of DUI give-up without presenting an adequate defense. They accept plea deals when a trial was winnable. Or they hire inexperienced lawyers at a reduced rate, convinced it doesn't matter. A self-fulfilling prophecy, they almost always get what they paid for – inadequate legal representation. Some try to save money by representing themselves. But because they do not know their rights, DUI law, or criminal procedure, the results are often unfair, unjust, and permanent.

After admission to the Arizona bar in 2009, Bell moved to Tombstone to join the Cochise County Attorney's Office as a Deputy County Attorney. He prosecuted felony and misdemeanor cases on the US-Mexico border for over four years. Bell applies the insight he gained as a prosecutor in the defense of his clients against DUI and other criminal charges. Bell has built a successful criminal defense practice with a strong, positive reputation in the Arizona legal community. In 2020, he received the Avvo Clients' Choice Award.

Admitted to the US District Court for the District of Arizona, Bell is also an executive committee member of the Criminal Justice Section of the State Bar of Arizona and sits on its Future Criminal Practitioner Scholarship Committee. 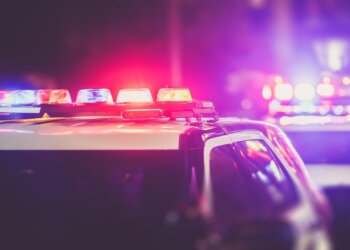 What Happens If I Get a Second DUI Charge in Illinois? 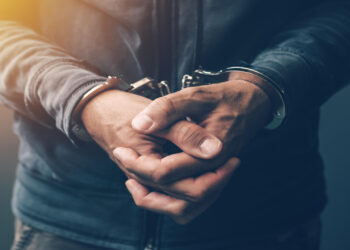 What Happens if I Failed the Breath or Blood Test in Texas? 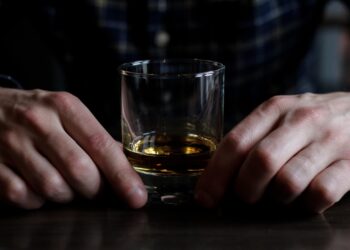 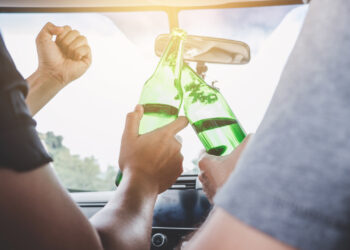 Difference between DWI 1st and DWI 2nd in Texas

What Constitutes Felony DWI in Texas 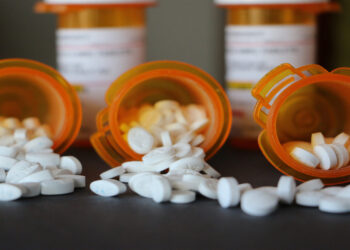 Can I Get Arrested for DWI in Texas for Drugs Instead of Alcohol? 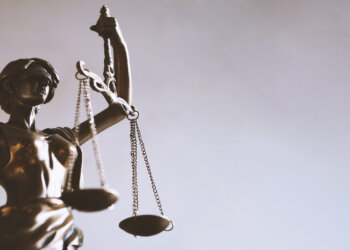 Texas DWI Laws: The Good, the Bad and the Ugly 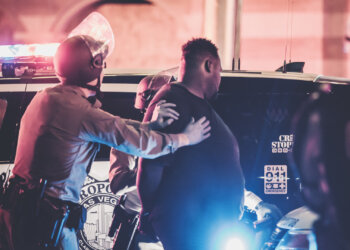 Is a Lawyer Necessary When Arrested for a DWI in Texas? 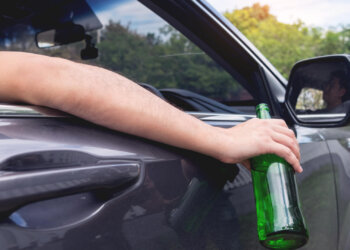 When to Work With a Glendale DUI Attorney

If you have been charged with a DUI in Glendale, there are a number of factors to consider as you approach your defense. A DUI lawyer in Glendale will be able to help you understand the process and develop a strategy.

How a Glendale DUI Attorney Can Help

Working with a licensed DUI practitioner will be essential to ensuring that you achieve the best possible result in your DUI case. A DUI attorney in Glendale can help navigate all aspects of the proceeding, including:

Given the serious impact a DUI arrest can have on your future, securing a skilled and competent Glendale DUI attorney can make all the difference in your case.

What clients in Glendale are saying about
Colin Bell

Stewart Law Group
4.9
Based on 21 reviews
Brian did a great job negotiating my settlement. He kept me informed every step of the way. I truly felt he had my best interests in mind throughout this process.

Doug Turner
09:14 13 Feb 20
Brian and his team were exceptionally caring and responsive in answering my questions and concerns with preparing a will.Well done, team!

Kellie Heath
01:31 21 Nov 19
Brian Winter is an incredible attorney who is there every step of the way. My case wasn't simple, but Brian did a great job of communicating with opposing counsel and updating me regularly. My case took a little under a year and a half to finalize but I was able to get everything I wanted. Brian really listened to me, educated me on the process and made all of the legal jargon less intimidating. In the end, we were able to settle out of court but he and his incredible team (Vanessa) were ready to go to court had the negotiations not gone as planned. I am so impressed with Brian that I feel that it would be a disservice if I didn't share with everyone who would listen how great my experience was. He truly is an incredible attorney who has his clients needs as his first priority. He doesn't just tell you what you want to hear, but helps you understand the ins and outs of the legal system and what is fair and reasonable to request. Hopefully, I won't need Brian to represent me again, but if I ever need another family court attorney, I wouldn't use anyone else.

Ronni Cope
21:01 27 Feb 19
Mr. Winter and staff at Stewart Law Group were stellar in their assisting me in my very complicated divorce/custody case. In consulting with Mr. Winter regarding my case, which was being dealt with in two states, he provided me with precise legal guidance and overall support.Mr. Winter's level of professionalism and genuine concern for the situation I was facing, afforded me the opportunity to be confident in what needed to happen through each step. He was practical, direct, and precise in his guidance. He was always available to answer/respond to any concern/question I had in a timely manner. I believe Mr. Winter is exceptional in the work he does and services he provides.I would highly recommend him for anyone facing legal matters relating to family law. He and the team at Stewart Law Group are priceless- well worth the time and financial effort!Thank you, Mr. Winter!

Laura
19:14 25 Oct 18
I am very pleased with the legal representation provided by Brian Winter. He helped me provide security to my children during a very volatile period when my ex-spouse’s stability came into question. He had laser focus towards my issues and I am grateful for his assistance. I highly recommend Brian Winter to anyone that is driven by results, as he will deliver.

Get Legal
Advice From
Colin Bell

Ready to Help in Glendale