Attorney at Law Magazine introduces David Cantor as your 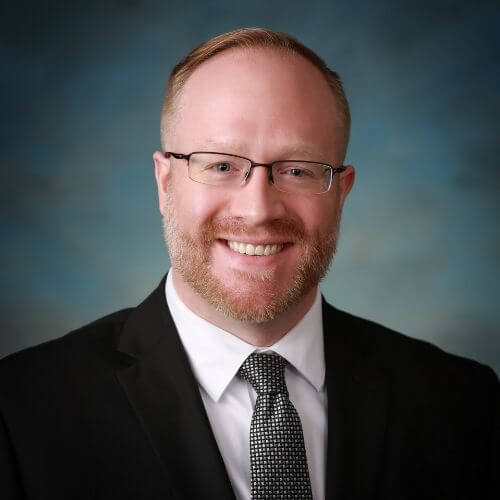 Since becoming a lawyer in 1989, Arizona Criminal Attorney and Arizona DUI Lawyer David Cantor has handled many high profile cases which have been covered by the local and national news media. He has been interviewed and has appeared on Good Morning America, Anderson Cooper Live, CNN, Inside Edition, the CBS Morning Show, Hannity and Colmes, and every local Arizona news channel including Univision. In addition, his cases have been covered by CNN, MSNBC, and even Howard Stern. The firm DM Cantor, and David Cantor has been rated by numerous prestigious awards and reviewing website as the Best Criminal Defense Attorney and Best DUI Attorney in Arizona. 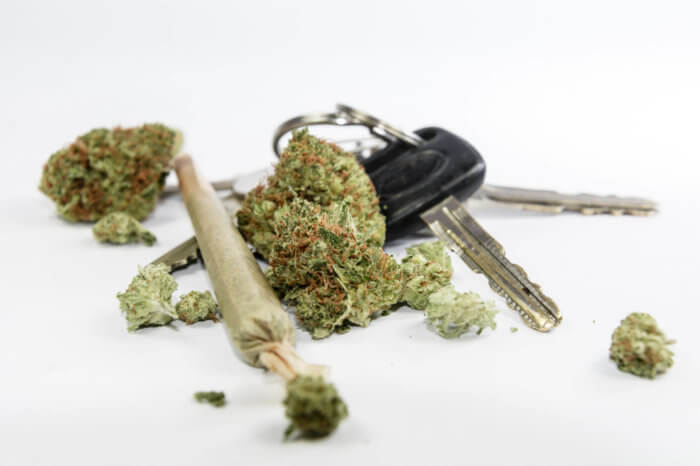 It's High Time Someone Talked About Marijuana DUI Laws. Here's a Few You Should Know About 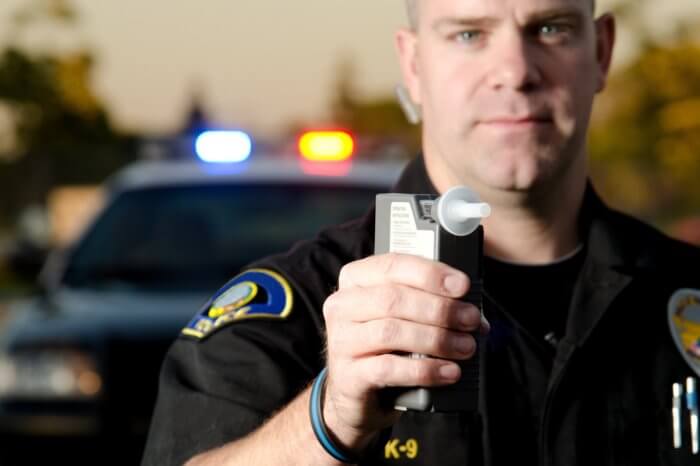 DUI vs DWI: What's the Difference? 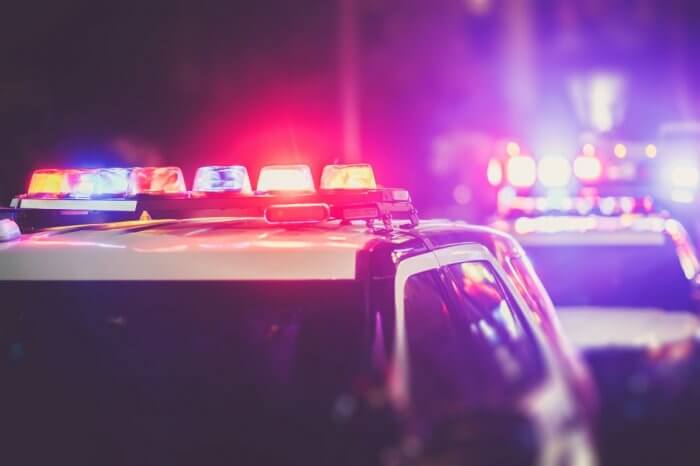 Is Refusing a Breathalyzer an Admission of Guilt? 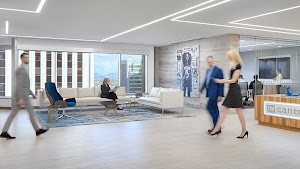 DM Cantor
4.4
Based on 139 reviews
Would have loved to retain for my Family Court case. Worth the money that I can't afford.

Laura Cavness
23:01 09 Nov 19
This man is very very good. He is very professional very prepared dresses appropriately and is all business. 3 jurors asked for his card while they were receiving dismissal instructions from the judge. I think that's better than any review I could give. But by all means if you need a lawyer hire this one

Keith Brundin
17:16 22 Sep 19
I chose DM Cantor to represent me for a recent case and I was pleased with the outcome of the case. DM Cantor did far more work in this case than other attorneys I've had represent me in the past. Most attorneys do some to investigate the case. DM Cantor applied methods, tactics, professional experience, and did much more than other attorneys I've had to get me a positive outcome. I would highly recommend them to anyone.

Stoobey .
00:34 10 Sep 19
Working with DM Cantor, and Jason Karpel specifically, was the key to success in the case for which we were petitioning. Jason and his team were thorough and professional in their questions, review of information, and procedure through the court process and were helpful in letting us know what to expect. Upon receiving word of success, Jason expressed true congratulations for us personally and where life would take us next. Throughout the process, Jason was personable and friendly and made sure we were up to speed on what was transpiring between the multiple governmental offices in play.While determining which lawyer is the right fit may be daunting, I would recommend Jason, his team, and DM Cantor to anyone needing legal help. The team at DM Cantor approached our case with a realistic view, however they also brought optimism as well, which helped to allay much of the trepidation and concern a court case can bring on. We are grateful to Jason and his team for opening a new phase in our life.

Chantelle Reich
21:40 20 Aug 19
Knowledge of the law and how to fairly and appropriately apply it is crucial to winning your case. Jason Karpel not only did this, he was able to use his knowledge and have my charge dismissed at trial. If you’re looking for someone to provide you with fair, open and honest, timely communication, and to take your case as seriously as you do then don’t hesitate to call to Jason and DM Cantor. I am glad I did.

When to Work With a Phoenix DUI Attorney

If you have been charged with a DUI in Phoenix, there are a number of factors to consider as you approach your defense. A DUI lawyer in Phoenix will be able to help you understand the process and develop a strategy.

How a Phoenix DUI Attorney Can Help

Working with a licensed DUI practitioner will be essential to ensuring that you achieve the best possible result in your DUI case. A DUI attorney in Phoenix can help navigate all aspects of the proceeding, including:

Given the serious impact a DUI arrest can have on your future, securing a skilled and competent Phoenix DUI attorney can make all the difference in your case.