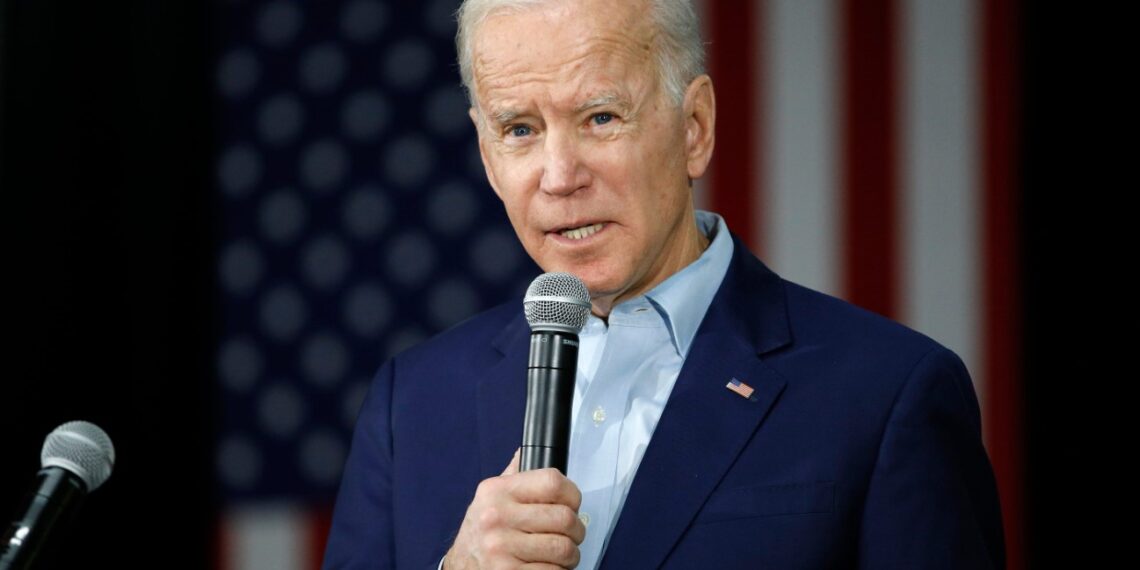 President Joe Biden has promised to reverse Trump’s hostile immigration agenda in his first 100 days. Some changes are expected to come quickly through executive orders and agency memos, but regulations and legislation could take months.

UNDOING THE DAMAGE FROM DAY ONE

Biden promises to reinstate DACA on day one. He’s also promised to include Dreamers in his education plan that offers tuition-free access to community colleges and make Dreamers eligible for federal loans and Pell grants.

Ending DACA was one of over 400 executive actions Trump took that drastically restricted legal immigration, increased enforcement, and diminished humanitarian benefits. Biden plans to reverse many of those actions in his first 100 days “to undo the damage that Trump has done.”

Biden will immediately halt the separation of children from their parents, rescind the national emergency to build a wall, and repeal Trump’s “Muslim bans.” After Trump slashed the annual global refugee admissions cap to an all-time low of 15,000, Biden will restore it back to 125,000. At the border, he’ll improve cross-agency collaboration, invest in better technology, and partner with Mexico, Canada, and Central America to resolve our migration issues together.

Biden has promised to terminate Migrant Protection Protocols, which force asylum-seekers to remain in Mexico while awaiting their hearings, and end “metering,” which limits the number of asylum applications accepted each day at ports of entry.

He’ll reinstate the Central American Minors program introduced under Obama, which offers refugee resettlement or parole to certain children of parents lawfully present in the US. He also intends to have Attorney General nominee Merrick Garland overturn unconstitutional asylum decisions.

Biden will direct asylum officers to continue adjudicating cases after making a positive credible fear finding, instead of referring them to over-burdened immigration courts. He’ll also reinvest in community-based case management programs to support asylum-seekers as they navigate through the legal system.

Immigration advocates’ biggest fear is that Biden will resume Obama’s deportation practices that earned him the infamous title, “Deporter in Chief.” President Biden has expressed his regret over that policy. “We took far too long to get it right. I think it was a big mistake.”

Biden will impose a 100-day moratorium on the removal of anyone already in the US. He’ll stop deporting undocumented immigrants who aren’t threats to public safety or national security and protect sensitive locations like schools, churches, and courts from ICE arrests. He’ll end workplace raids, placing the focus on abusive employers instead of vulnerable workers. He also plans to double the number of judges, staff, and interpreters in the immigration courts and end federal contracts with for-profit prisons.

Additionally, Biden has committed to stop targeting military members and their families for deportation and create a parole process to return deported veterans.

Most importantly, the President has vowed to send a comprehensive immigration reform bill to Congress on day one to streamline and improve our immigration system and provide a roadmap to citizenship for 11 million undocumented immigrants.

With the Democrats now holding a narrow majority in the Senate, the legislation could gain traction, but it’s likely to take a backseat to more urgent needs. Nonetheless, a Democratic-led Congress could successfully include many pro-immigrant provisions within those more pressing bills.