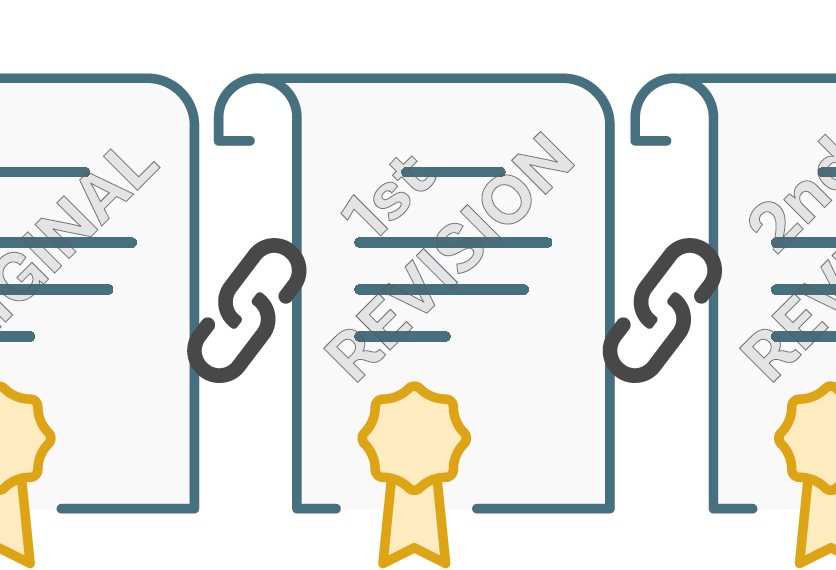 A Blockchain is the new buzzword in the IT world. Chances are you’ve heard of them but may not understand what they are. Most importantly, blockchain could be a major innovation in the legal industry.

Blocks in a Chain

A blockchain’s most important feature is that once data, in this case, a revision, has been published it is unalterable, distributed, and time-stamped making. For lawyers that means that you can debate whether or not something is true, but you can’t debate who said it, when they said it, and there is little chance that that will ever change.

A blockchain is simply a more secure way to publish and store data as well, and private legal information is some of the most sensitive, and consequentially valuable, data on the internet. Besides the fact that blockchain data is unalterable, it is also distributed.

Law firms can use blockchains once developers like my company first program your computer system to get to the platform.

The first blockchain was conceptualized by a person (or group of people) known as Satoshi Nakamoto in 2008. It was implemented the following year by Nakamoto as a core component of the cryptocurrency bitcoin, where it serves as the public ledger for all transactions on the network. Bitcoin became the first digital currency to solve the double spending problem without requiring a trusted authority and has been the inspiration for many additional applications.

Blockchain data is stored at multiple, sometimes thousands, of different locations. Distributing data this way is known as a distributed ledger technology (DLT) and is an effective solution to ransomware and distributed denial of service (DDOS) attacks because in order to have any leverage over a company or organization a hacker must compromise multiple servers instead of only one, and that makes a huge difference for law firms.

If a law firm wants to attract clients, clients must believe that their information will be safe with the firm. Blockchain and DLT’s are major advances for law firms. “No matter what area of law you practice, expect that your clients will soon bring you questions related to blockchain technology,” wrote Bernard Marr in a recent issue of Forbes.

Blockchains offers secure smart contracts that release payments upon notifications of requirements met and also offers the ability to notarize documents without sending a notary to witness the signing. For example, a document notarized by blockchain is signed by a party after they prove their identity with a cryptographic signature. That document is then added to the chain with a time stamp and the party’s identity and is then unalterable and easy to access from there. While there is still debate over whether cryptographic signatures are secure enough to prove identity, there are already companies like Stampd and Blocksign that offer blockchain supported notary services.

Along with acting as a notary service, blockchain is more efficient at accessing data in general. As mentioned, the data is unalterable once published which mean it can be easily shared between two parties. In some cases, the data can even be made public without fear of cybercriminals compromising what it says, and when it comes to the massive amounts of files that go back and forth between a legal team you can see why it would be difficult to ensure that all that data was being transferred securely.

Speaking at a Global Legal Hackers, Computation Law + Blockchain Festival at Campbell Law School last month, I explained how a blockchain works, the different types, permissioned versus permissionless, and technology could be leveraged to better secure the legal data that law firms have, which has proven to be extremely valuable to hackers. Craig A. Petronella