The Art and Science of Building a Lifestyle Budget 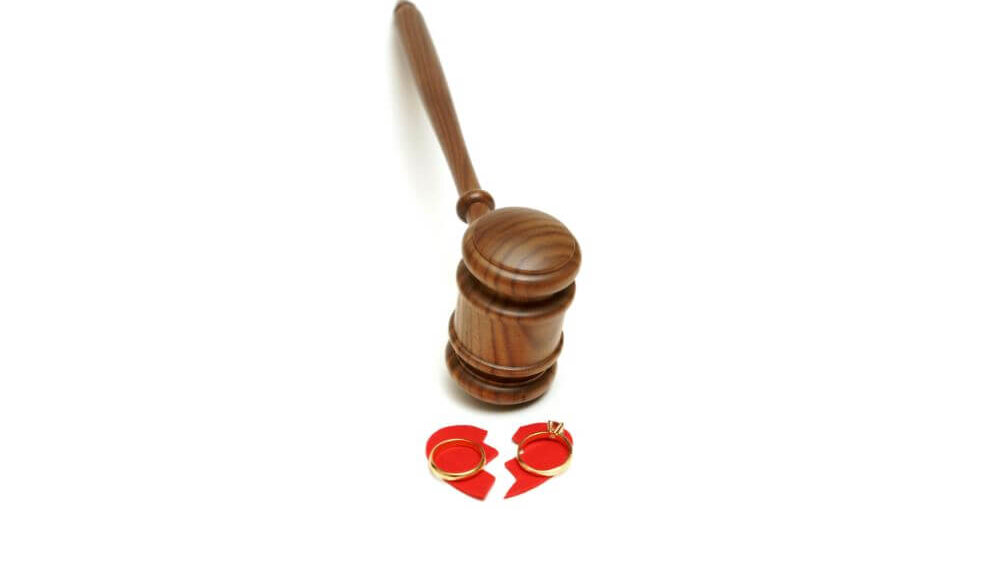 Under Minnesota Statute 518.552, there are eight factors to be considered when determining spousal maintenance. Of these eight factors, defining the standard of living the parties established during the marriage is one of the more challenging ones. It is worth the effort and diligence to accurately assess and quantify the standard of living by means of a lifestyle budget to ensure a favorable outcome.

Upon commencing a divorce action, one of the first things a conscientious attorney will do is create an asset/liability balance sheet and a lifestyle budget for the party she represents. A detailed budget form is an essential template in any family law office and should include categories for any expense that a party could possibly have from basic expenses like housing, transportation, food, clothing and medical care to more specific categories including grooming, hobbies and vacations. The income and financial resources of the particular family will inform how detailed a budget will need to be. For example, a party with a modest income is unlikely to have cleaning help or gardening expenses, but an affluent family will likely have those expenses and many more, including substantial home maintenance and recreational expenses for boats and snowmobiles. Th e attorney supervising the preparation of the budget must take into consideration the economic status of a family in order to be sure to capture all expenses.

A lifestyle budget is intended to capture the standard of living the parties had during the marriage and not include expenses that are incurred in anticipation of a divorce. Th e couple may have been separated for some period of time, for example, incurring additional housing expenses that would otherwise not be included in the standard of living budget. A couple who historically took regular vacations may not have done so in the year or two prior to the divorce, but vacations should still be considered part of the lifestyle budget. Clothing and grooming expenses is another category that we oft en see increase during the period preceding a divorce.

The attorney must review all sources of family spending for a specific period of time, including bank statements/check registers, credit cards, cash receipts and sometimes expenses that are paid for by an employer or a family-owned business, such as automobile expenses, insurances, accounting expenses and reimbursed medical expenses. Some people keep excellent records, so this analysis of spending is relatively easy. Other people will bring a paper bag of bank and credit card records into their attorney’s office, expecting her to sort through the mess. Still others have complicated financial situations, including numerous credit cards, bank accounts, investment accounts used to fund family expenses and reimbursement for or outright payment of expenses by an employer. Some couples have expenses paid for by extended family, such as private school tuition payments and vacations. While these expenses are part of the family’s lifestyle, they may not be included as part of the budget.

The appellate court has given some guidance on lifestyle budgets. In Chamberlain v. Chamberlain, the court of appeals noted that to say the parties “experienced an affluent lifestyle is an understatement of the facts,” noting annual trips to Hawaii, custom made clothing and expensive club memberships. In Kampf v. Kampf, the appellate court found that the district court did not abuse its discretion by including amounts for savings and retirement in a lifestyle budget when those expenses were an integral part of the parties’ standard of living during marriage. In Melius v. Melius, the husband presented the district court with extensive financial data he maintained during the marriage to support a budget that he believed the court should attribute to his wife. However, the court rejected the husband’s characterization of the parties’ lifestyle as frugal, finding that the husband attempted to downplay aspects of the budget. Instead, the court found the wife’s testimony about her monthly expenses was as credible as the husband’s, even though she did not provide documentary evidence to support her lifestyle budget.

For most couples, the financial realty is that there is simply not enough income for both parties to maintain the marital standard of living while living in two separate households. In a negotiated settlement, each party will have to reduce discretionary expense categories. Sometimes, allocation of dependency exemptions and head of household status can provide additional income to meet expenses. Often, a couple who has been able to have one parent stay at home to take care of the home and children can no longer afford that luxury.

Most professionals agree that arriving at a reasonable lifestyle budget is one of the most difficult areas to navigate. This can be complicated by each side retaining his or her own experts who arrive at different lifestyle budgets. Emotions often come into play when the spouse who did not want the divorce insists that the spouse leaving the marriage be the one to suffer financially, while that aggrieved spouse maintains the marital standard of living. Tanja Manrique, a former chief judge of Hennepin County Family Court and now a mediator and arbitrator, states that breakthroughs toward settlement happen when both parties are willing to prioritize finality over resentment and fear about the lifestyle changes which may result from the divorce.

A clear explanation to the client at the start of the case regarding the factors that are considered by the court when arriving at a budget for spousal maintenance purposes can help set expectations that are reasonable in the context of the numerous factors a court will consider when awarding spousal maintenance.  Kathleen Newman