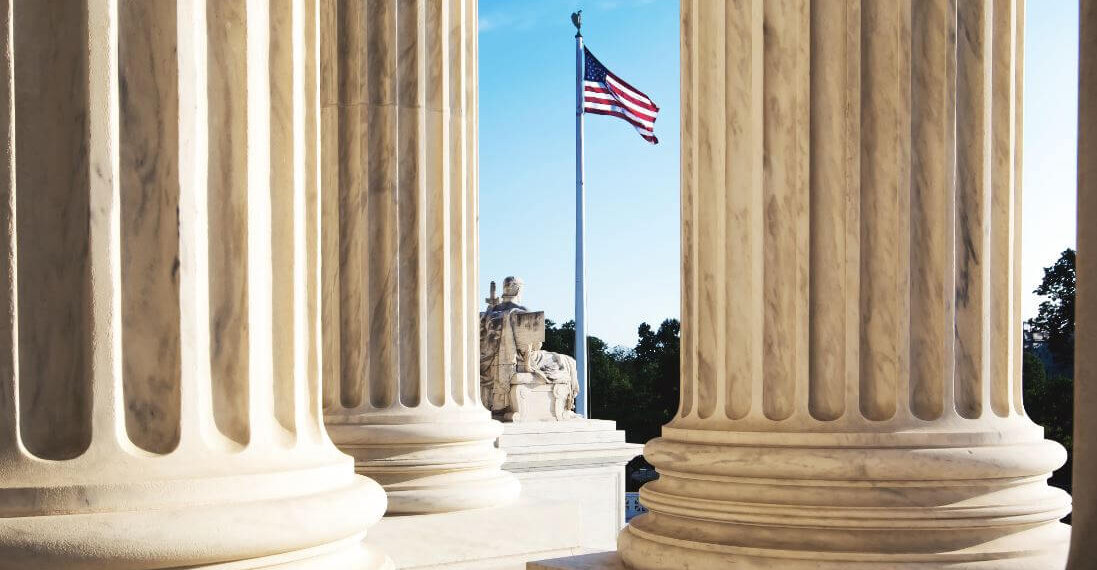 If anything is constant in today’s immigration landscape, it is that change is consistently happening. September has been no different with US Citizenship and Immigration Services (USCIS) changing how it will adjudicate Employment Authorization Documents (EADs) for asylum applicants to be possible benefit of everyone else and the Supreme Court wading into the Trump Administration’s attempt to reduce the number of individuals eligible for asylum. While the impact of these alterations will be limited to those seeking asylum in the United States, they reflect a broader strategy of the Trump Administration’s effort to exact changes to a system in the face of Congressional inaction.

First, USCIS announced that it will disband the standard 30-day processing time for asylum-based EAD filings. This filing procedure aimed to have work authorization cards to asylum applicants within about a month of applying, helping such individuals to be able to lawfully obtain work while their asylum applications were pending adjudication. Asylum seekers must already wait 150 days after filing for asylum before even being permitted to apply for an EAD, after which time the work card would typically arrive within a month; with this new rule change, asylum seekers should expect to wait for more than 30 days before receiving permission to work. This change will likely increase the number of asylum applicants willing to work unlawfully and without work authorization cards, as the need to simply survive will likely push asylum seekers to do whatever they can to earn an income. USCIS has explained this change as necessary to ensure to reduce fraud and abuse while also increasing vetting and security. This policy change may be a boon for other applicants for employment authorization cards, who have seen the processing times grow long and longer; a year ago, EADs used to take only about 3 – 4 months to be adjudicated – now expected wait times exceed six months. The hope for non-asylum EAD applicants is that processing times for their work cards will now come down and fall in line with what has been expected in the past.

The second change impacting the nation’s asylum system was the Supreme Court’s recent willingness to uphold a rule change requiring asylum applicants to prove that they had sought to obtain asylum from safe third countries before coming to the United States. These third countries are those nations that an asylum applicant traveled through in coming to the United States. The easiest example is Mexico, which sits between the Northern Triangle (Guatemala, El Salvador and Honduras) and the United States, the former from which has seen an exodus of nationals fleeing violence, drug trafficking and gang activity. Under this new rule, asylum applicants at the southern border must prove that they sought asylum in Mexico (or the country through which the individual transited) before being considered eligible for asylum in the United States. The rule change generated controversy, as it bypassed the normal rule-making process, which typically requires a public comment period before implementation. The Court’s ruling strikes down a lower court decision that had prevented the rule’s implementation only in California and Arizona and now permits USCIS to deny asylum filings nationwide unless an asylum applicant can prove he/she did seek asylum protection after leaving his/ her home country and prior to arriving to the United States. Critics have pointed out that this rule change intentionally targets people legitimately fleeing violence who should be able to seek protection in the United States; proponents of the change have indicated that most individuals applying for asylum are ultimately unsuccessful and reducing the number of applications in the system, which now faces a backlog of over 350,000 pending filings. Moreover, fewer filings will help USCIS adjudicators make decisions on those who may actually have successful claims be able to be approved and assimilate into American culture.

These changes continue to reflect the Trump Administration’s ongoing desire to put its own stamp on the nation’s legal immigration system, one of the signature issues that defined President Trump’s 2016 campaign and has animated much of the President’s current term. While these changes are not the wholesale reforms that President Trump has promised to deliver, they do feature modifications that will undoubtedly impact the lives of thousands looking to make the United States their home. Rishi P. Oza