Chinese Fireworks: An Explosion of Prior Art 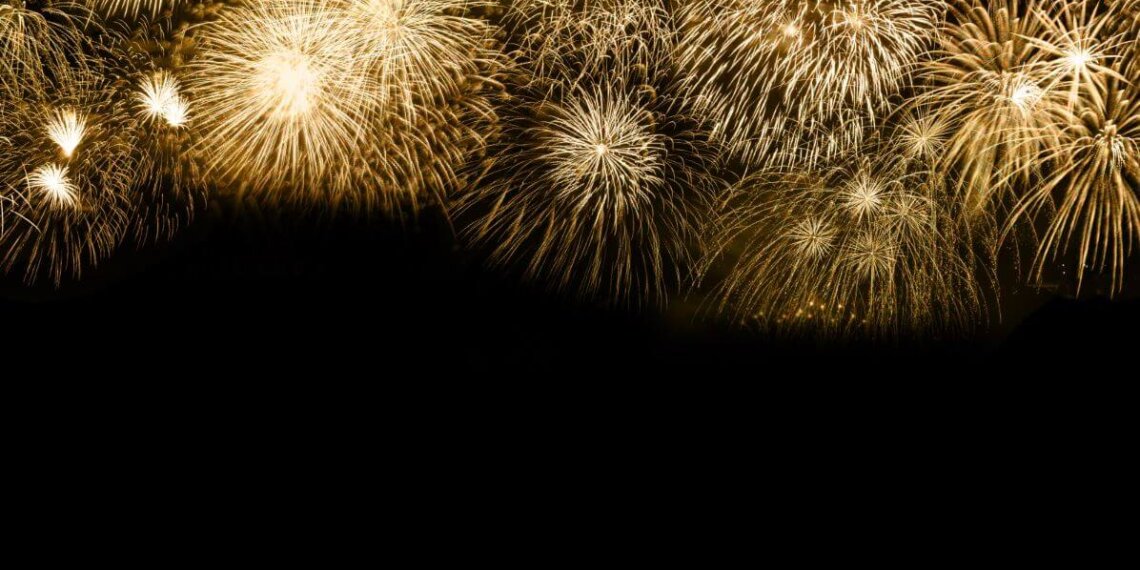 Engage in any intellectual property conversation long enough, and you’ll eventually hear somebody mention prior art. What’s that mean? Are we talking about works of Picasso, Rembrandt, and Rodin? Nope.

Prior art is a term of art that relates only to patent law. There is no concept of prior art in trademark, trade secret, or copyright law. It’s just a patent law thing.

So then, what does prior art mean? There is no single answer, because it differs from one invention to another, it differs from country to country, and it might differ over time as a country changes its patent law (like what happened in the United States in 2013 under the America Invents Act). In short, however, prior art is any evidence that an invention was publicly available before the effective filing date of a patent application for that invention.

Evidence — there’s a term lawyers are familiar with! In this case, such evidence (as it constitutes prior art) can take the form of a publication or event prior to the filing of a patent application.

Such a publication can be virtually anything published anywhere in the world and in any language, such as an advertisement, a magazine article, a patent, a published patent application, a web page, a college thesis, or an owner’s manual.

An event is a bit trickier, but can be the public use or display of a product, machine or a product concept, and may be an offer for sale of something (even, as it relates to U.S. patent law, if that sales offer is not entirely public — i.e., a secret sale). Of course, it’s not as simple as all that. For instance, an inventor’s own publications or activities about an invention less than a year before a patent application’s filing date for that invention may not be prior art under U.S. patent law (but will be in many countries).

Having prior art related to an invention can be good or bad, depending on your situation. It’s bad if your client is the one that owns a patent or is seeking one and you’ve found (or been provided) prior art that potentially affects the validity of those patent rights, by way of an attack on whether the invention is new or nonobvious in view of that prior art.

On the other hand, it’s good if your client is being accused of patent infringement or wants to adversely affect the validity of the accuser’s patent, by trying to prove that the invention patented is not new or is obvious in view of that prior art you have compiled.

When a client believes it may have invented something patentable, one of the first things we often do is a patentability evaluation. The client advises us of all of the prior art it knows about, and we search available patent records to ascertain whether one or more feature of the client’s concept are new and non-obvious.

That patent search of course includes U.S. patent records and until the advent of the World Wide Web, it may have stopped there. The U.S. patent system was for many years considered to be the gold standard for historical patent information. If you were going to get a patent, you would always file for protection in the United States (and hopefully obtain a U.S. patent, creating some prior art for the next inventor in the field). The economic emergence of Europe, Japan, and now especially China has changed that equation.

Despite being rather new at this, more than 1.38 million patent applications were filed with the Chinese patent office in 2017, which is more than the combined total of applications received that year by the patent offices of the United States, Japan, Korea, and the European Union.

China has only had a western-style patent system since 1985. Despite being rather new at this, more than 1.38 million patent applications were filed with the Chinese patent office in 2017, which is more than the combined total of applications received that year by the patent offices of the United States, Japan, Korea, and the European Union. The big filing numbers in China are a consequence of the government subsidies paid to Chinese nationals for filing patent applications (that doesn’t happen here).

Of course, all those Chinese patent publications are in Chinese, and thus difficult to dissect for U.S. search purposes — but they still may constitute prior art. Available online patent databases now include millions of Chinese records, but search capabilities are limited by content and language. The future (present?) of patent searching must include Chinese published documents.

Perhaps it’s time to brush up on your Mandarin. Peter Sawicki and Mr. James L. Young.