Criminal Law — The Best of Times, The Worst of Times 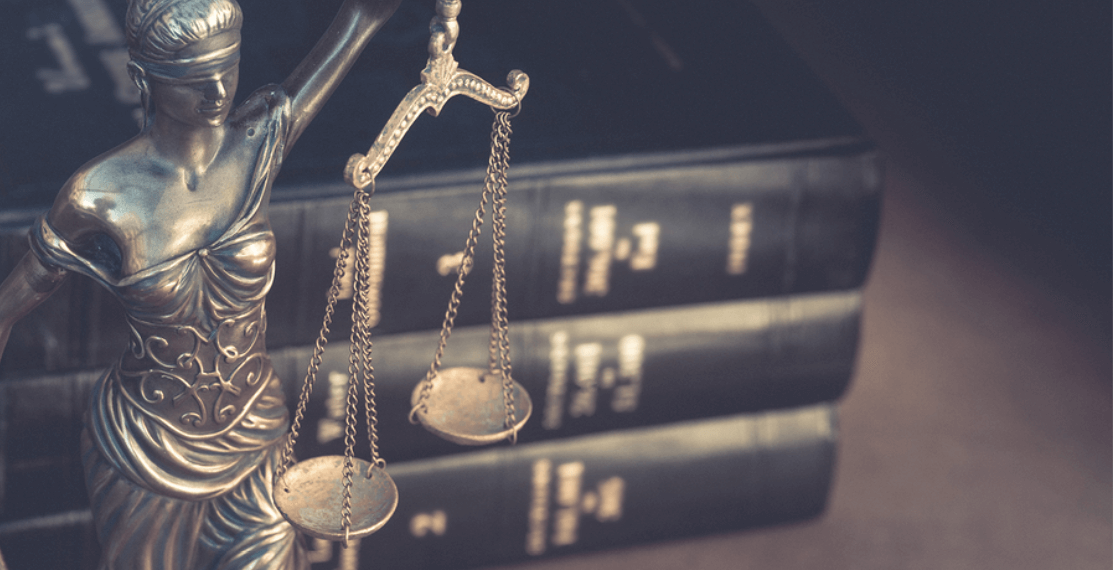 Recently it seems like not a day passes by, without a report of some form of government corruption in the news. In just the last few weeks, two high ranking Kern County police officers were convicted of smuggling drugs with the mafia; the attorney general of Pennsylvania was sentenced to five years in prison for perjury and obstruction; and our very own former L.A. County sherriff is going to trial for allegations of obstructing an FBI investigation.

To make things worse, police agencies across the nation are under scrutiny for shooting first and thinking second.

This exploitation of fallibility is being manifested in everyday news outlets, as well as through Emmy award-wining documentaries, like Netflix’s “Making A Murderer.”

On first glance, this all seems quite depressing. The average citizen loses faith in the very government that is tasked with serving to protect and serve.

Ironically though, all the disappointment by the 1 percent, actually is benefiting the rest.

In jury selection, the judge routinely asks all prospective jurors if they will give more weight to the testimony of an officer, than that of a civilian. Just a few years ago, most jurors responded that they would always expect an officer in uniform to tell the truth. Nowadays, there is almost an eruption of laughter at the question. The playing field for the average defendant is leveled, more than ever.

A few years ago, with the exception of the OJ Simpson case, DNA was iron-clad evidence. If the defendant’s DNA evidence was found on the victim or at the scene, then to jurors, it was good as a video showing the defendant did it. Not so fast anymore. Many jurors view DNA with skepticism because they have spent 10 hours watching how Steven Avery in “Making A Murderer” was convicted almost solely on DNA, by a police agency which swore not to go near the investigation of his case.

Many jurors will also have seen Netflix’s Amanda Knox documentary, which shows how an innocent person was wrongfully incarcerated because the lab that tested her DNA, did not have fundamental protocols in place to avoid cross-contamination.

Alleged confessions by the defendant are now scoffed at, unless they were recorded by the interrogating officer. Aft er all, if we can take a picture of our sweet and sour chicken dinner (with no green bell peppers), there’s no reason the officer couldn’t record the apparent confession.

Breath machines in the DUI arena were more invincible than Superman. Yet they are calibrated and maintained by police officers, which now enter the courtroom having to earn their credibility, rather than feel entitled to it.

This not all to say that all criminal cases are “winners.” Rather, it’s that the defendant now has a fighting chance against the government, when, until recently, it hasn’t felt that way.

Remember, the criminal defense attorney goes first in voir dire. One of the first questions to the jurors needs to be, “Anyone see latest headline in today’s paper about officer X being prosecuted for Y?” or “Anyone see recent Netflix documentary, ‘13th,’ which reveals the racial discrimination in the modern-day prison system.” T hen ask the jurors how it makes them feel to see innocent people being prosecuted by the government.

If done correctly, by the time opening statement rolls around, the prosecutor will actually start bearing the burden of proof!

President Reagan famously said that the scariest eight words an American can hear is: “I represent the government, and I just have a few questions.” Remind the jurors how right he was. Louis J. Shapiro