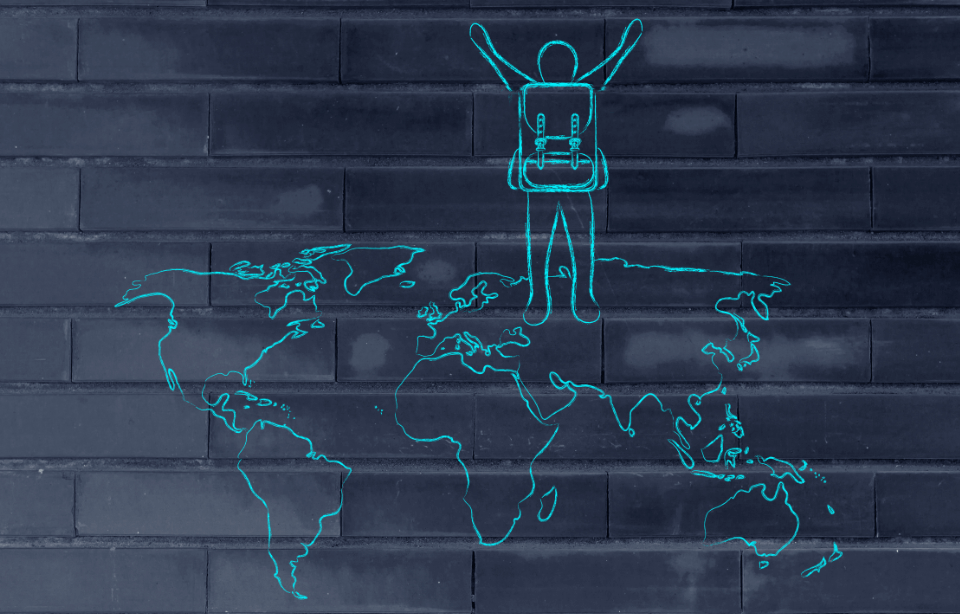 With all eyes focused on the Trump administration, changes to the current immigration landscape, a little- known pathway for individuals with DACA, has been recently used by immigration attorneys and practitioners to help clients on their quest to obtain lawful permanent resident status. As is widely known, DACA was originally created under the Obama administration as a way to provide work authorization documents to individuals brought to the United States from a very young age. Those individuals have to prove that they qualify for DACA by showcasing their physical presence in the United States, proving that they’ve graduated from high school (or obtained/ are obtaining a GED), lack of any serious criminal convictions and evidencing that they’ve maintained residence in the United States. Although controversial, DACA has helped thousands of young people obtain jobs, attend college and join the nation’s military, all with the promise of improving productivity and helping individuals build their lives in the United States.

A little-known feature of the DACA program has been to grant travel documents to current DACA recipients. These travel documents are granted only in limited circumstances to provide the ability to travel due to a humanitarian, educational, or employment purpose or event. While such situations may not arise for all DACA recipients, those that can evidence the need to travel may be permitted lawful re-entry, the importance of which cannot be understated. Since many DACA recipients enter the country without inspection (meaning that they entered without a visa and means of proving that they entered lawfully), the lack of a lawful entry stamp stands as a barrier to those that otherwise may be married to a U.S. citizen or have another relative that has petitioned for their permanent residency. However, the ability to obtain a travel document opens up the possibility of obtaining proof of legal entry, without sacrificing DACA status and without assuming significant risk. While each individual’s circumstances should be taken into account before traveling, if an individual is otherwise qualified, traveling outside the United States and re-entering may provide a DACA recipient with the evidence of lawful entry that they need to apply for permanent residency. Upon re-entry, recipients of a DACA issued travel document will be given a parole stamp, thereby paving the way to possibly obtaining permanent residency through sponsorship of a U.S. citizen spouse parent or child. In few cases, it can even be used to obtain permanent residency status through an employer, although the specifics of each case may vary. Even if an immediate pathway to permanent residency is not available through a spouse or parent, individuals with DACA are encouraged to travel if possible, as the duration of the program is still somewhat unknown. The current administration has not shown its hand as to what it intends to do with the DACA program. But, while the option to travel continues to remain available, eligible individuals are encouraged to take advantage of its benefits.

Thousands of individuals have already taken advantage of the programs benefits and have sought permanent residency status upon re-entering the United States. Notably, the U.S. Department of Homeland Security does not require individuals travel to depart for a specific period of time – unlike waiver filings, where an individual is barred from returning to the United States for a specified period of time, the travel document provides a level of security that an individual will be permitted re-entry. While individuals that have pending removal proceedings, criminal issues or other concerns should likely seek legal counsel before pursuing the travel document, the many others that have never stepped foot into an immigration courtroom and have lived in the United States without issue, may want to explore this oft en-ignored loophole in the current immigration landscape to unlock a future that was otherwise unattainable. Rishi P. Oza 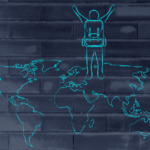