Do You Need a Lawyer After Being Injured in a Car Accident in Spokane? 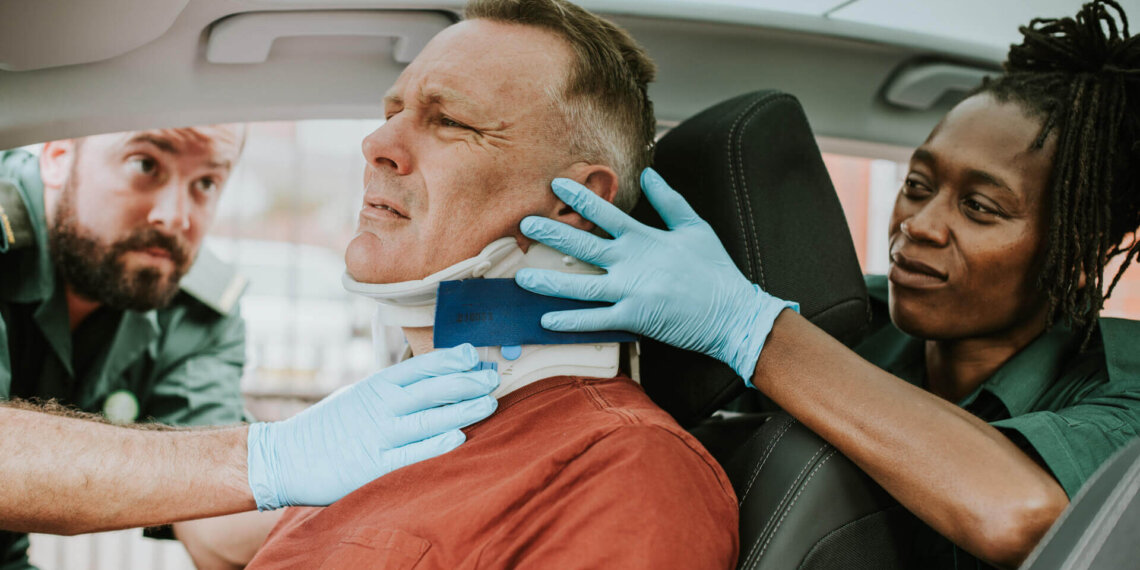 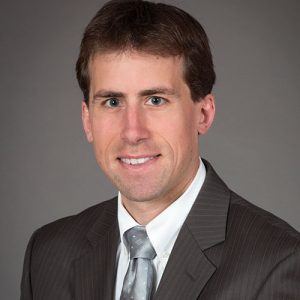 After being injured in a car accident that was caused by the carelessness and negligence of somebody else in or around Spokane, you’ll be preserving your rights and protecting your best interests by retaining a car accident lawyer right away. Just about all car accident injury lawyers handle cases on a contingency fee basis. That means you don’t need to pay a penny to retain a highly qualified car accident attorney to represent you unless he or she obtains a settlement or award on your behalf.  Established and dedicated Spokane car accident lawyers have extensive experience in representing injury victims and obtaining the compensation that their clients are entitled to for their injuries and damages.

How a Car Accident Lawyer Can Help

Handling the Opposing Insurer’s Adjuster: The insurance company on the other side of your case isn’t in the business of giving money away. In fact, it’s the job of the adjuster assigned to your claim to pay out as little as possible on it or even deny it. Most people have no idea of how to protect their best interests in an insurance claim or lawsuit. They’re likely to unknowingly make mistakes that substantially devalue their case. A quality car accident attorney isn’t going to make such mistakes. Your right to pursue the maximum compensation that you deserve will be preserved.

Proving Fault: You’ll need to prove that the person who you claim caused your injuries and damages was indeed at fault for your crash. The other side will want to shifting some or all of the blame for the accident over onto you. An experienced car accident lawyer will carefully put your case together piece by piece and build as strong of a case as a possible on your behalf.

Determining the Value of Your Case: Before determining the value of your case, all medical bills, records, reports and the like must be reviewed along with any records of lost time from the client’s job. An opposing insurer will want you to bite at its first settlement offer, but a seasoned car accident lawyer has made a career of determining the value of countless claims. That lawyer isn’t going to recommend acceptance of settlement offer that doesn’t contemplate the full measure of your injuries and damages. An experienced car accident lawyer has rejected far more settlement offers than he or she as accepted on behalf of clients. When an offer is in settlement range, acceptance of it will be recommended.

Knowing Civil Procedure and the Rules of Evidence: If an insurance company isn’t reasonable and won’t settle, injured claimants can file a lawsuit and have the case heard in the courts with a judge and jury. Personal injury cases are highly detailed, and the rules of evidence are complex. An accident victim is likely to prejudice his or her case even more than he or she has already by representing himself or herself in court. Judges have limited patience too. The fact that a case has moved into the litigation stage doesn’t mean it will go to trial though. Most personal injury cases that have been placed in suit settle, unless the plaintiff is a self-represented dog with no teeth and a painless bite. When an experienced personal injury lawyer bites an insurance company, it’s going to be financially painful.

Articulating the Law: Lawyers speak legalese when they have to, but that should be reserved for when they’re around other lawyers or judges. Legalese doesn’t go very far with many clients or jurors. In any car accident case, there are many laws and arguments that must be wrestled with, but lawyers who can translate legalese into ordinary and understandable plain English fare better in the real world than eggheaded intellectuals. A lawyer who already knows what he or she wants to say will be far more concise and effective than a person representing himself or herself who confuses and overcomplicates an issue. In auto accident cases, clients, insurance adjusters and jurors have one thing in common. They all want to know what time it is, and not how a watch is built.

Watch any car insurance television commercial, and it appears as if that insurer has your best interests at the forefront. In fact, that insurer is promoting its own interests by soliciting new policyholders and more premium payments. When claims do arise, the less that it pays on them, the more it guards its bottom line. After suffering injuries in a car accident, victims are vulnerable. They suffer from pain and discomfort, and there’s financial distress too because of the inability to work while they’re recovering from their injuries. They need a professional who is looking out for their best interests who will stand between them and that insurance company so that it doesn’t take control of the claim. Don’t cooperate with that opposing insurance company and help it build its case against you. Washington law doesn’t require you to do that. Retain a respected and experienced car accident lawyer right away after being injured in any car accident. He or she will make that insurer live up to its responsibilities.

If you’ve been involved in a car accident in the Spokane area, you may learn more on our page about car accidents.

Aaron Crary is a personal injury attorney with Crary, Clark, Domanico, & Chuang, P.S., a Spokane law firm. He has practiced personal injury since 2008. He is the recipient of Denise O’Donnel-Day Pro Bono Award.