The End of DACA as an Opportunity for Comprehensive Immigration Reform 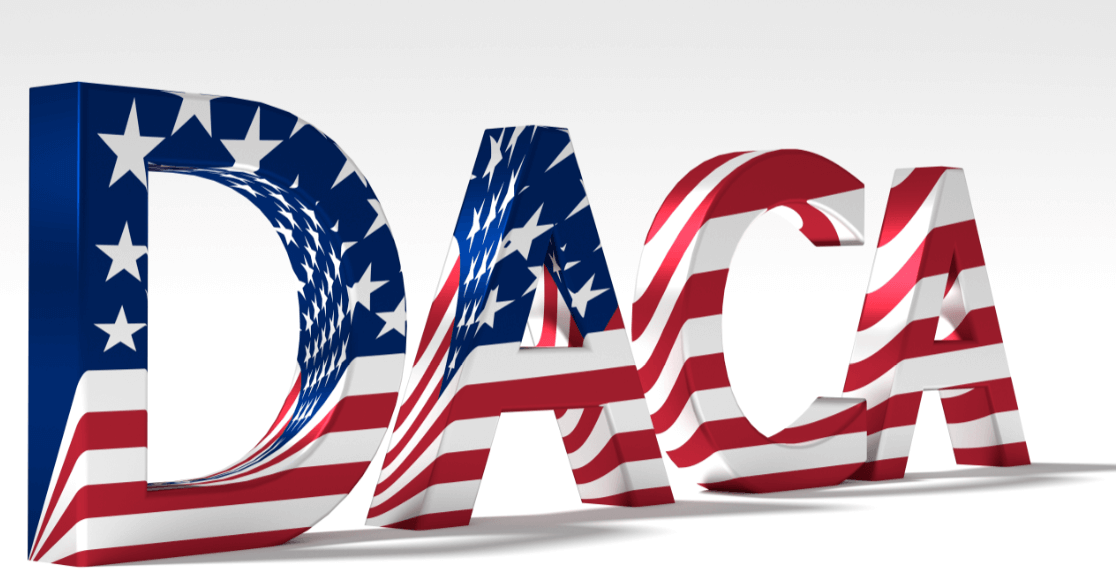 On Sept. 5, 2017, the Trump administration announced the “phase out” of the Obama-era Deferred Action for Childhood Arrivals (DACA) program.

According to Homeland Security Acting Secretary Elaine Duke, the Trump administration’s decision to terminate the heavily litigated program “was not taken lightly …. The Department of Justice has carefully evaluated the program’s constitutionality and determined it conflicts with our existing immigration laws and usurps Congressional authority.” In the Sept. 5 memorandum formally rescinding DACA, Duke contended that the administration chose the “least disruptive option” by slowly winding down the program and simultaneously putting the pressure on a historically divided Congress to convert the former executive action into law.

Ultimately, the controversial move highlights the ongoing legal battle since the program’s inception in 2012 and presents a deadline for Congress to pass a replacement to protect the 800,000 individuals currently registered with the program before U.S. Citizenship & Immigration Services begins phasing out its protections in March 2018.

The program was launched in 2012, when President Obama established the DACA program by executive action after more than a decade of failures to pass a similar measure in the U.S. Congress. Praised by many as a compassionate solution, DACA program allowed individuals who were brought to the United States as children or teens before mid-2007 to apply for protection from deportation and employment authorization valid for two-year increments. To qualify, beneficiaries had to be under the age of 16 upon entering the country; no older than 31 as of June 15, 2012; live continuously in the United States since mid- 2007; be enrolled in high school or college, already have a diploma or degree, have a GED certificate or be an honorably discharged veteran of the U.S. military; and have no felony criminal convictions, significant misdemeanors, no more than three other misdemeanor convictions or otherwise pose a threat to national security or public safety.

While the program did not provide lawful immigration status, it granted a temporary reprieve from removal and the opportunity to work and study in the United States – the country many of the DACA beneficiaries know as their only home.

For years, the DACA program has been challenged by ongoing litigation and legal challenges, most recently in June 2017, when a coalition of 10 attorneys general from Republican-led states threatened litigation against the Trump administration if the DACA program was not withdrawn by Sept. 5. Citing presidential overreach, the coalition argued that the Obama administration overstepped its authority in creating and implementing the program, as only Congress has the authority to legislate changes to U.S. immigration law. In an op-ed for USA Today, Texas Attorney General Ken Paxton opined that the program “represents an unconstitutional exercise of legislative power by the Executive Branch” and that ending the DACA program “is about the rule of law, not the wisdom of any particular immigration policy.”

Following the administration’s announcement to rescind DACA, President Trump assured that “we will resolve the DACA issue with heart and compassion – but through the lawful Democratic process – while at the same time ensuring that any immigration reform we adopt provides enduring benefits for the American citizens we were elected to serve.”

Rather than an immediate termination of all DACA benefits, the Trump administration’s announcement of an “orderly wind down” punts the volatile issue to lawmakers for immediate action. Now, DHS will provide a limited, six-month window during which it will consider certain requests for DACA and applications for work authorization, under specific parameters. As DACA benefits are provided on a two-year basis, current DACA beneficiaries may retain both DACA and their work authorizations (EADs) until they expire.

With the fate of DACA sealed, Former President Obama and President Trump agree the onus is now on U.S. lawmakers to protect young immigrants as part of a broader overhaul of the immigration system while also prioritizing enforcement and national security concerns. As the U.S. immigration system is widely derided as “broken,” both parties must focus on comprehensive immigration reform to present pragmatic solutions across the broad spectrum of pressing immigration issues – starting with the plight of DACA beneficiaries and their uncertain fate. Now, lawmakers must find consensus on a permanent legislative solution using the political momentum created by the controversial and heavily criticized elimination of the DACA program. Should Congress fail, immigrants who were brought to the United States illegally as children could face deportation as early as March 6 to countries where they have no memories or ties. For Congress, the writing is on the wall – and the Twitter sphere – as President Trump made clear in his announcement day message: “Congress, get ready to do your job – DACA.” Kathryn P. Russell