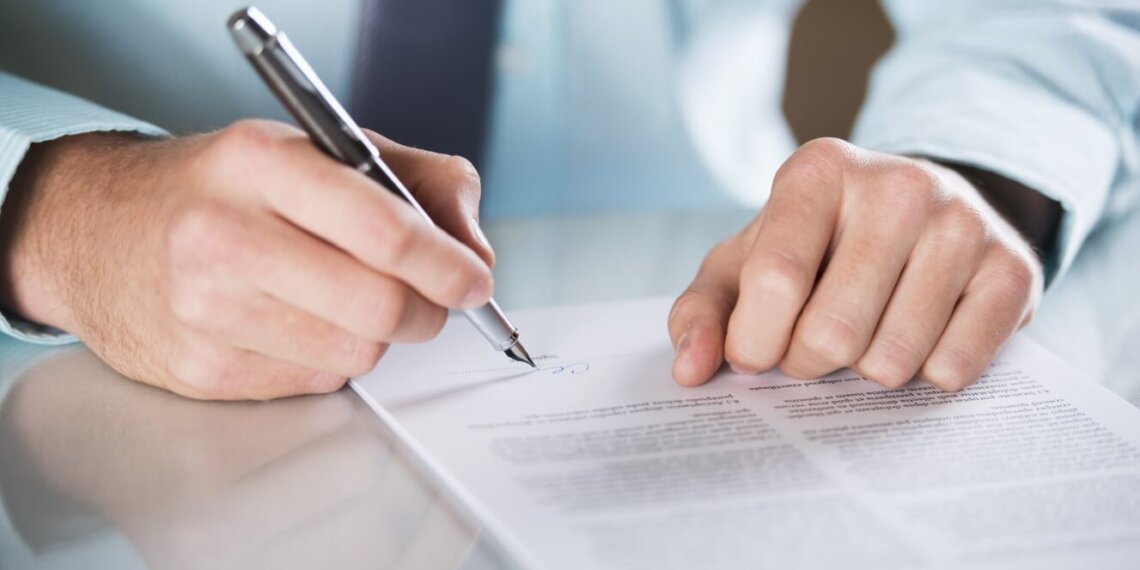 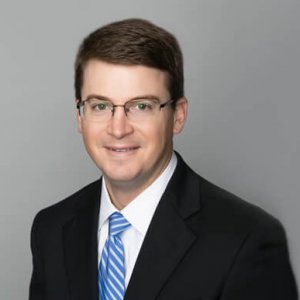 Most remember “merger” and “integration” clauses from their contracts courses in law school. Where a contract purports to state it is the entire agreement between the parties as to the subject matter of the contract, no parol evidence can be offered to contradict, modify, or amend the terms of that contract. The fundamental purpose of a merger clause “is to affirm the parties’ intent to have the parol evidence rule applied to their contracts.” Outlaw v. McMichael, 397 So. 2d 1009, 1011 (Fla. 1st DCA 1981). Even when the parties’ intent and the contract language is clear, there are still long recognized exceptions in Florida to the parol evidence rule. These exceptions, which nearly swallow the rule, can be broken down into three general categories.

NOT THIS CONTRACT EXCEPTIONS

These exceptions allow parol evidence because the terms of the written contract are not the basis of the dispute. The bar on parol evidence is based on the merger of oral statements into the written contract and the parties’ intention that the contract address all terms of their agreement. If the parties have an independent or separate oral agreement, it falls outside those oral statements merged into the written contract. Supervisors, Inc. v. Arcadia Citrus Growers’ Ass’n, 101 Fla. 804, 135 So. 296 (1931). In litigation where the contract is not the basis for claims or defenses but is offered into evidence as an admission, the party whom it is offered against may submit parol evidence to explain the intent of the contract. Baumgartner v. Hearn Const. Co., 106 Fla. 867, 143 So. 789 (1932). The distinction is whether the fact finder’s ultimate determination is the legal effect of the contract or something else. If it is the latter, parol evidence will be admissible.

NOT A CONTRACT EXCEPTIONS

A contemporaneous oral agreement which induced a party to execute a written contract is also a basis for admitting parol evidence. Mallard v. Ewing, 121 Fla. 654, 164 So. 674 (1935). Unlike the other exceptions, a high burden applies requiring the proponent to show an oral agreement inducing the written contract by clear, precise, and indubitable evidence. Id. In addition to the high burden, the exception does not apply where the oral statement directly contradicts the written agreement. Linear Corp. v. Standard Hardware Co., 423 So. 2d 966 (Fla. 1st DCA 1982).

Equitable claims relating to written instruments, such as rescission or reformation, permit introduction of otherwise inadmissible parol evidence. Spear v. MacDonald, 67 So. 2d 630 (Fla. 1953). But the exception is not carte blanche to introduce parol evidence when an equitable claim is at issue; there must still be a basis for looking outside the contract, e.g. ambiguity, mutual mistake, validity. Schwartz v. Zaconick, 68 So. 2d 173 (Fla. 1953). The equity exception appears most applicable when there is failure of the contract to align with the stated intent of both parties.

Clear and unambiguous contracts make for efficient business and avoid the expense of litigating costly factual inquiries, but the above exceptions can arise even with clearest and most detailed of contracts. If you’re litigating a contract, it is imperative to understand the scope and limitations of the numerous exceptions to the parol evidence rule as any one of these exceptions can make or break a case. We best serve our clients by identifying whether the exceptions apply early on in litigation and developing a litigation strategy to obtain the evidence needed to establish or refute the applicability of these exceptions. Tyler J. Oldenburg

Tyler J. Oldenburg is a Shareholder at Marks Gray, P.A. His practice is focused on commercial litigation, including all aspects of business disputes, business torts, creditor’s rights and collection work, shareholder/partnership disputes, non-compete litigation, real estate litigation, and trade secret litigation. Mr. Oldenburg is currently a member of the Florida Bar, the Jacksonville Bar Association, the Florida Defense Lawyers Association, and is an Associate in the Chester Bedell Inn of Court. He is also actively involved in a variety of community organizations and currently serves as a Vice Chairman for The Players Championship. Mr. Oldenburg would like to thank Logan McEwen for his contributions in preparing this article