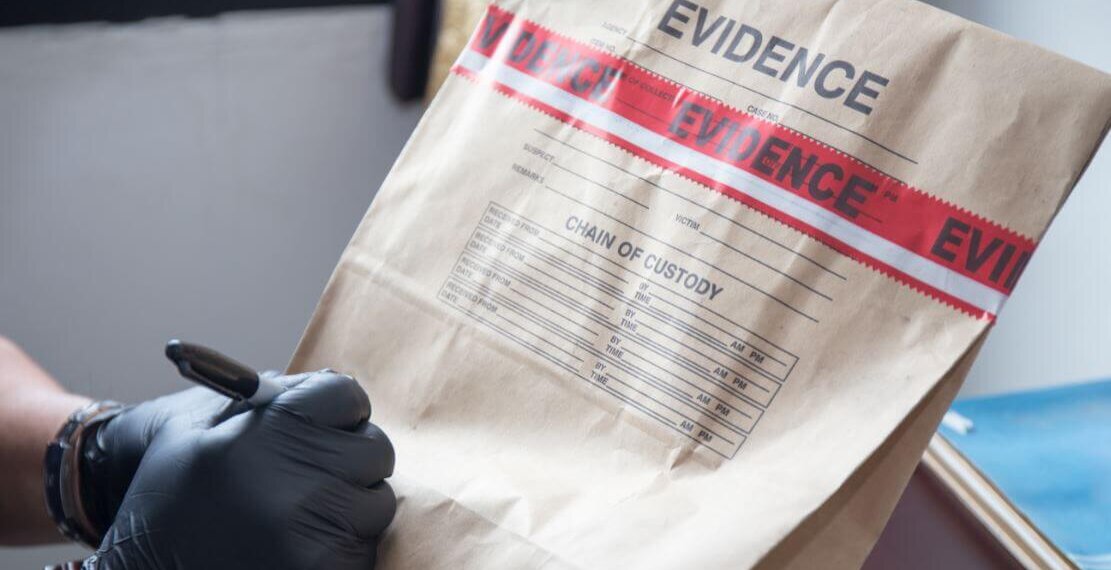 Imagine being summoned into your employer’s office and informed that you’re the subject of an investigation into a criminal offense. This scenario would be extremely stressful, especially where there are legitimate concerns regarding the allegations and the potential consequences. Now, imagine that the person questioning you is a government official who provides you with the following options: Cooperate with the investigation or you will be fired.

What are Garrity rights?

Although the issue commonly arises within the context of police officers and other law enforcement officials, Garrity rights apply to all public employees. These rights protect individuals from being compelled to incriminate themselves during investigatory interviews conducted by their employers.

The phrase is derived from a United States Supreme Court case involving police officers who were subject to an internal investigation for criminal activities that occurred within the scope of their employment. Garrity v. New Jersey, 385 U.S. 493 (1967). The officers were advised that they had to cooperate with the investigation by providing statements and that the failure to do so would result in their termination. The officers’ incriminating statements were introduced against them in a subsequent criminal proceeding. The Supreme Court held that the officers’ statements were compelled because of the choice presented to them. Id. at 496-498.

When does Garrity apply?

Generally, a public employee required to provide a statement will be given express advisement of their Garrity rights similar to what is required under Miranda. However, even in the absence of an express threat of termination, most jurisdictions have found that the statements are compelled – and subject to protection under Garrity – where the employee reasonably believes they will be fired for refusing to provide a statement. Although there is no definitive or exhaustive list of circumstances that render an employee’s belief objectively reasonable, pertinent considerations include whether there is an applicable statute, rule or policy demanding that the employee cooperate under the threat of termination.

What is the scope of Garrity protection?

Assuming that Garrity applies to a particular situation, the focus then turns to the manner in which the employee’s rights are protected. The United States and Ohio Supreme Courts have applied a broad approach in interpreting the reach of Garrity, holding that the government is prohibited from any direct or indirect (i.e., derivative) use of any compelled statements for both evidentiary and non-evidentiary purposes, regardless of whether the statement itself is per se incriminating. See United States v. Hubbel, 530 U.S. 27, 37 (2000); see also State v. Jackson, 2010-Ohio-621 (Ohio 2010). For instance, Garrity precludes the prosecution from using the compelled statements by presenting them to a grand jury or introducing them at trial. Additionally, Garrity protects against derivative use of the protected statements, including non-evidentiary uses attendant to investigative or other strategic trial decisions.

How are Garrity violations established?

Once a statement is deemed to be protected under Garrity, the burden shift s to the government to prove – by a preponderance of the evidence – that no improper use of the information occurred. While direct use of the evidence is easily discernable, determining whether the information was derivatively used can be far more difficult. Fortunately for defendants, courts have traditionally applied a broad approach in defining the scope of impermissible derivative use, including instances where the protected evidence influenced a witness’ decision to testify or otherwise assisted the government in presenting evidence to the grand jury.

Moreover, the government’s ability to satisfy its burden is exponentially more difficult where the prosecution is aware of – or has access to – the protected materials. To that end, courts have found Garrity violations where the evidence influenced the prosecutor’s decision to focus the investigation on an individual, initiate prosecution, refuse to plea-bargain, interpret evidence, plan cross-examination, or any other strategic purposes. The Ohio Supreme Court has held that the state violates Garrity by presenting testimony to the grand jury from a witness who has knowledge of the Garrity materials, irrespective of whether the witness testifies regarding the nature or content of said evidence. Jackson, 2010- Ohio-621 at ¶20. The court also noted that a prosecutor’s mere possession and review of the compelled statements prior to trial is sufficient to constitute a violation of the defendant’s constitutional rights. Id. at 24.

What is the recourse for a Garrity violation?

In light of the rationale underlying Garrity, all evidence that the government intends to introduce at trial must derive from legitimate and independent sources. If the government cannot establish that the proposed testimony or evidence is untainted, the court will preclude its introduction at trial. Likewise, where Garrity materials were used to obtain the criminal charges, the indictment itself is subject to dismissal. Eric Nemecek