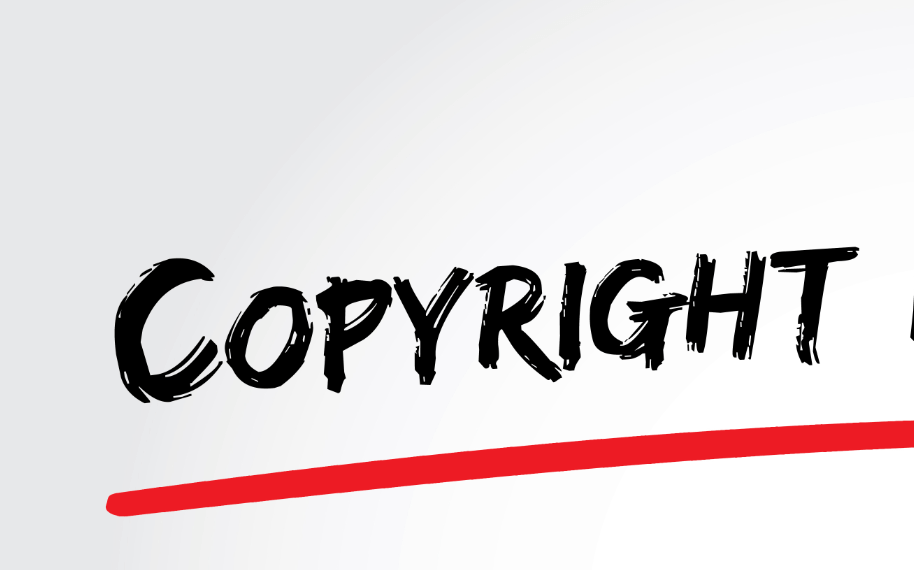 For many years, owners of famous trademarks have batted down sellers of fake merchandise like the whack-a-mole game. New fakes have continued to pop up! Online selling platforms used to take no action without court proof of counterfeit, preferring to support “free trade.” Later they required take-down notices for every infringer, which became tedious and expensive. Famous marks, including such well-known names as Tiffany, Coach, Nike, etc., were constantly begging the platforms to take down the fakes.

In other venues, the famous mark owners have gradually won more rights around world. It has become easier to dislodge squatters on the basis that the complainer has a famous mark.

There is a recent development at Amazon that was explained by Brenda Crimi of AMZ Alliance. When we shop for a particular item, we retrieve a page with the product. However, if we scroll down, we can see other listings at different prices from other sellers of ostensibly the same product. Although the developer of the particular item creates the listing and provides initial inventory, Amazon terms of service state that Amazon owns the listing in its “catalog.” Amazon can then rent the space at the bottom of the page to later sellers of the “exact same” product (for example, also sourced from Ali- Baba). This later seller also supplies inventory and rides the coattails of the first product to sales. Developers consider these later sellers to be parasites, bleeding off sales of the developer. However, it has gotten so popular that Amazon now rotates the bottom of the page listings to give space and exposure to even more sellers.

As we discussed this problem, I volunteered that the developer could get a trademark and display it in the photos of the product. That way the product photos of the developer and parasite would have to be different, or the trademark would be infringed. It would be harder for the later seller to maintain the product was exactly the same – and easier for the developer to get rid of them. In fact, for developers in a certain category (for example, housewares), it would be wise to get a single trademark for as much of the category as possible. That could avoid the one-year delay in getting a trademark on new products in the same category. That way the trademark registration symbol could be applied to new products from day one!

With either a copyright or trademark to be infringed, the developer can ask Amazon to take down the late-coming sellers.

As mentioned in a previous column, such developers can also stop the products at the border, if they have a trademark or copyright certificate and apply for a watch. The U.S. Customs and Border Protection (CBP), as well as U.S. Immigration and Customs Enforcement (ICE) can seize infringing goods as they enter the country. They recently reported the 2017 seizures that violated Intellectual Property Rights (IPR). Together they seized more than 30,000 shipments of counterfeit and pirated products, 8 percent more than the preceding year. Interestingly, about 90 percent of the goods were in the express carrier and international mail environments. At 15 percent, the wearing apparel and accessories category accounted for the largest number of seizures. Fortunately, fake health and safety products and security related counterfeit merchandise constituted only 12 percent of total seizures, or more U.S. citizens might have been harmed.

On the other hand, if a client is considering importing fake or counterfeit goods, you may wish to know that those arrests were on the rise. Cooperation between CBP and ICE resulted in 457 arrests last year. In addition, ICE personnel pursued and obtained 288 indictments with 242 convictions for intellectual property crimes.

We attorneys need to let our clients know that trade has become more complicated. We need to let importers know the pitfalls before their imports are seized or thrown off Amazon, etc.

As you know, expensive mistakes can be avoided with the right advice at the right time. Barb Luther