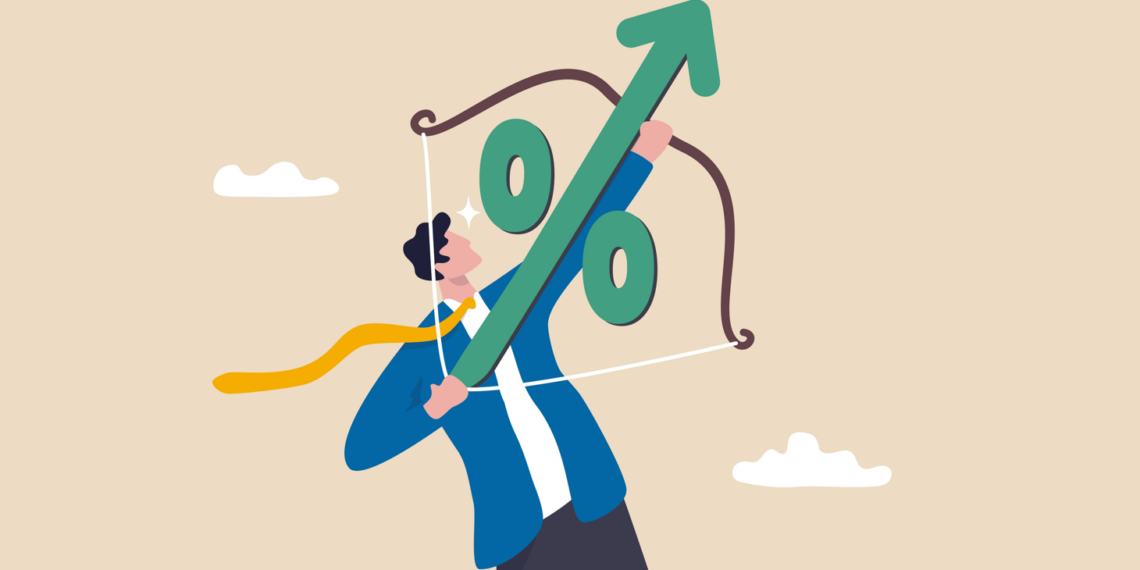 The media is filled with discussions of rising interest rates and inflation. Why are these generally discussed together? Historically, there is a correlation. On the short end of the yield curve, the Fed tends to raise their Fed Funds rate to “cool” an economy generating higher inflation. The longer end of the yield curve is more unpredictable as it is driven by investor sentiment. If the Fed is too aggressive, they may cause short-term rates to rise above long-term rates and that scenario tends to signal a coming recession.

Most investors own bonds for the following objectives: principal preservation, generating cash flow, or long-term total return while providing diversification from equities. Fixed-income investors have generally achieved all three objectives over the last 40 years as rates have largely fallen since 1982. With rates hovering near historical lows, the future is more uncertain but should see a general, long-term rising trend. What strategies should help in this environment?

Bonds on the longer end of the yield curve are more sensitive to interest rate movements. A 1% rise in 30-year rates would see a nearly 20% loss in 30-year Treasury values. 10-Year Treasuries could lose as much as 10%. Shortening the duration of bonds, reduces their volatility relative to interest rates and also allows for more rapid reinvestment into higher yielding bonds as rates rise.

In most environments, I prefer individual bonds over bond funds. If values are reduced during the holding period, maturing bonds return capital to the investor—inflation may have reduced the spending power of the capital but at least it is returned. Bond funds do not have a maturity and, therefore, don’t have any such expectation.

However, one thing that bond funds can provide in a rising rate environment is liquidity. As rates are rising, existing bonds are losing value. Selling them requires a willing buyer to pay for a lower yield than the open market provides… this makes them somewhat illiquid. Meanwhile, bond funds have daily liquidity. Be sure to consider the risks and charges of bond funds before investing.

Investors have to decide which feature is more important to their financial outlook.

One risk not often discussed is the risk of a failed auction of Treasury holdings. As the federal government continues their program of deficit spending, the Treasury issues bonds as a means to borrow the funds. Investors, sovereign entities, and money managers bid for these bonds at issue. One reason the Federal Reserve’s balance sheet has ballooned to values greater than 10x historical averages is because the Fed continues to act as “buyer of last resort”… they will not allow a failed Treasury auction. Such a breakdown in demand would likely cause a spike in interest rates and that could be devastating to bond portfolios … including their own.

The Fed has embarked on a program to taper their purchases. However, this will only be effective as long as there are buyers for government-issued debt. They are not likely to taper to the point that they will risk a failed auction.

Compared to bonds, investor holdings in annuities are less affected by movements in interest rates. The amount credited to the annuity or the income percentage paid by the annuity will be affected, but not the account balance. Investors concerned about principal-protection and future income may find annuities serving as a bond-replacement without many of the risks associated with other fixed-income holdings.

The principal-protection and income provided by annuities may allow investors to free up excess capital in the pursuit of other investment strategies elsewhere in the portfolio. When viewed on a portfolio basis, having security in one part of the portfolio may give more investment freedom in other parts.

Depending on the goals of each investor, there may be benefits to bond holdings in portfolios even in a rising interest rate environment. Investors should be aware of risks and alternatives in order to make informed choices..

Patrick Yanke is a Raleigh-based financial advisor. Opinions expressed here are mine and not necessarily those of Raymond James. The information is not a complete summary or statement of all data necessary for making an investment decision and does not constitute a recommendation. You cannot invest directly in any index and past performance is not a guarantee of future results. There is no guarantee that statements, opinions or forecasts provided will prove to be correct. Dividends are not guaranteed and must be authorized by the company’s board of directors. www.yankefinancial.com.