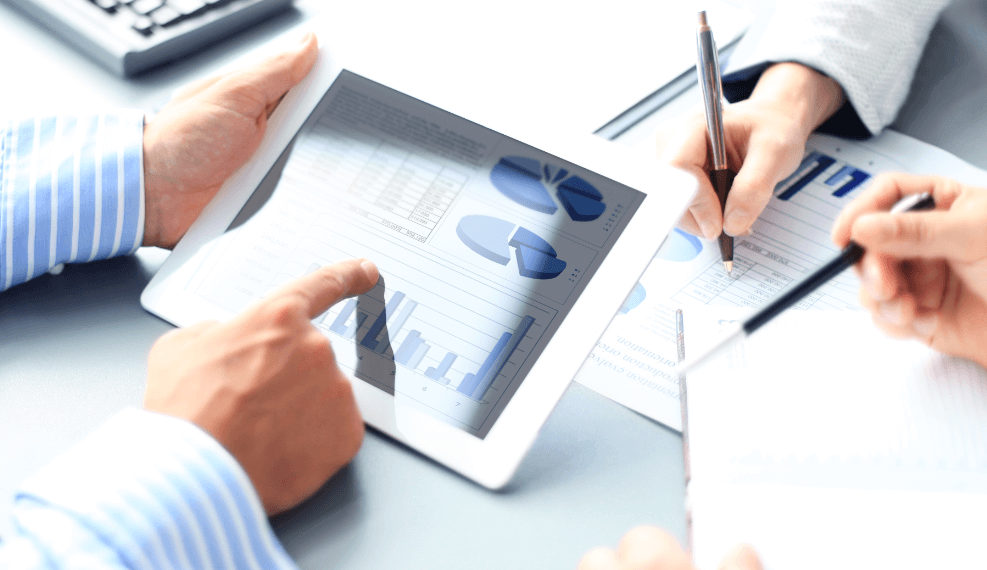 Forensic economics is the application of economic analysis to the law, usually in civil litigation. Most of what forensic economists do involves either lost earnings or lost profits. That’s certainly been true of my career in the field.

But along the way, I’ve worked on cases that didn’t fall neatly into the above two categories. For some of these unusual cases, I worked for the plaintiff; for some, the defendant. And because forensic economists often don’t know how a case turns out, I can’t say how my analyses were received. But here are a few examples, and you can judge for yourself.

He’s dead to me: When I was contacted about an alienation-of-affection case, my first instinct was to say no. It wasn’t at all clear to me how an economic analysis would be relevant. However, the attorney made a simple and persuasive point. The plaintiff’s husband was gone and therefore the plaintiff could no longer benefit from a portion of his income. It was as if he’d died. So, I did what was effectively a wrongful-death analysis, though not because of a death.

Time is money: A salaried worker suffered cognitive damage in an accident. She could still work, but it took her longer to do her day’s tasks. There were no lost earnings, but she’d lost the implicit value of time she’d previously spent in leisure. Because the extra hours of work were at the margin of her work day, it was straightforward to place a value on them.

Child support: A mother received a financial settlement after the death of her college-age son, and the boy’s previously absentee father sued for a share. The mother felt he didn’t deserve anything. I was engaged not to opine about who deserved what, but to provide context for the father’s payment of child support over the years. I compared his aggregate payments with the U.S. Department of Agriculture’s annual estimate of the cost of raising a child to adulthood. The former was much smaller than the latter, which presumably bolstered the mother’s argument.

Crime doesn’t pay: An environmental group sued a city for not meeting federal clean-water standards. Under federal law, one element of the damages the environmental group could claim was the extent to which the city benefited financially by violating the rules. The city did enjoy such a benefit, though its gain was mitigated by fines and other expenses it incurred as a result of its noncompliance.

Build it already: A family hired a construction company to build a house, but the company got significantly behind schedule. In a period of rising interest rates, the delay meant the family would have to pay more for a mortgage. The damages claim was the after-tax increase in interest expenses resulting from a higher mortgage rate.

Stock options: An executive took part of her compensation in the form of stock options. When the executive failed to exercise them, she claimed it was because the company had failed to provide proper notice when it changed the rules governing the exercise of options. She claimed damages equal to the value of the shares of which she never took possession. The challenge was how to value those shares in the scenario in which she had taken possession. On the date of exercise or the eventual sale? And if the latter, when would the executive have sold them and realized their value?

Pilfered stock: A man named his son as trustee for a stock portfolio the man intended to use for retirement income. The son, however, sold shares from the portfolio and spent the proceeds on himself. The father’s economic damage was the reduction in the portfolio’s value resulting from the stock sales.

Big boxes: The developer of a shopping center anchored by a well-known big-box retailer sued the city after it granted economic incentives to a competing retailer. My report discussed local economic development in general, noted the limitations of incentives, and assessed the parties’ claims regarding the region’s need for more retail. My report was similar to research I was doing at UNCG at the time, and it was included in a CLE event the next year about economic incentives in North Carolina.

Almost every case I work on has a little twist, even when it’s a routine case of economic damages. But as these examples show, some cases have bigger twists than others. Big or small, the twists are what make forensic economics so interesting. Dr. Andrew Brod

Dr. Andrew Brod is the president of Brod Forensic Economics in Greensboro, NC. Dr. Brod has worked as a forensic economist for 25 years and focuses on economic damages for both plaintiffs and defendants: lost earnings in personal injury and wrongful death cases, lost profits in complex commercial cases. He has also conducted other types of economic analyses. Dr. Brod is a senior research fellow in the Bryan School of Business and Economics at The University of North Carolina at Greensboro. He holds a Ph.D. in economics from the University of Minnesota and did his undergraduate work at the University of Illinois. Learn more about him at www.AndrewBrod.com.