The Promise and Problems with Implanted Pain Pumps 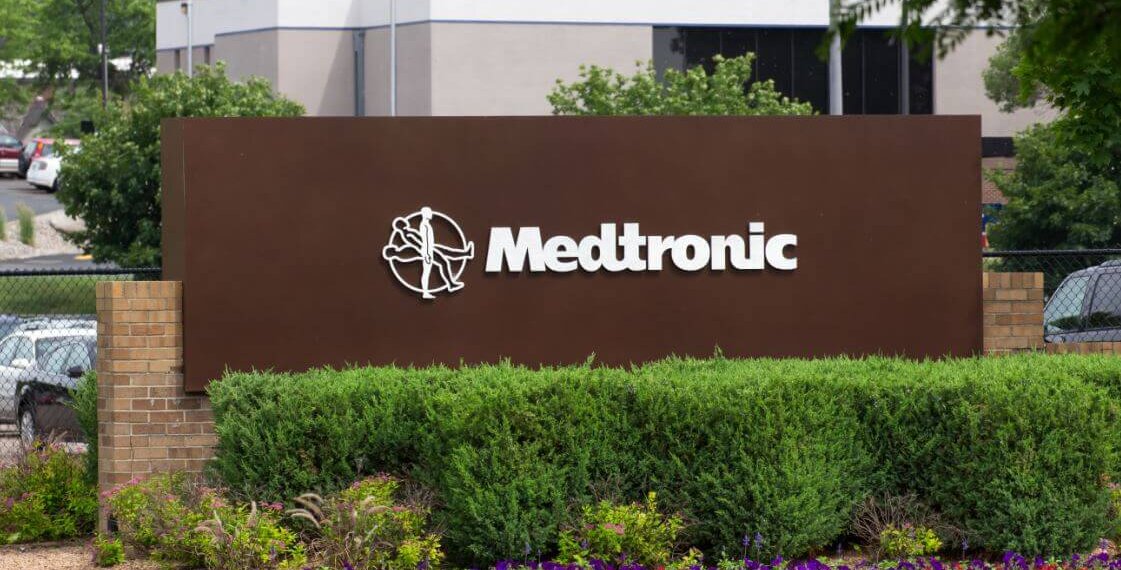 One spring night in 2010, a 60-year-old former nurse found herself unexpectedly in handcuffs during a visit to the local emergency room.

After multiple visits to healthcare providers over the previous months for a bizarre array of symptoms, one provider thought they had found the problem. The provider deemed her a suicide risk due to opiate withdrawal and involuntarily committed her to a rehabilitation facility.

While this could be a sad-but-not-uncommon scene in most ERs across the country, there was something unusual with this particular case. The woman didn’t have a substance use disorder. But she would later find out that she was, in fact, in opiate withdrawal.

It would still be years before the woman and her doctors figured out what was happening.
The culprit was an intrathecal morphine pump implanted in her abdomen after she was severely injured in a car accident years before. The device was malfunctioning — alternately delivering too much or not enough medication to her system.

And she was far from the only one having this problem.

First marketed in the late 1980s, implanted drug delivery pumps are designed to deliver medication into the spinal canal. This has several benefits over other routes of administration when it comes to pain medication.
The main benefit is that pain medication can bypass the liver and blood-brain barrier to act directly on the spinal cord’s nerves, allowing morphine to achieve its effects at much lower doses than other routes with potentially fewer side effects.

Initially, these pumps were prescribed for patients with intractable cancer pain. However, with the increased focus on alleviating pain in the late 90s, they began to be used to treat many different forms of pain.
Patients relied on these pumps to get them back to living their daily lives without the interference of chronic pain. Unfortunately, for many patients, this was not to be.

Most complaints regarding implantable pain pumps involve the Medtronic Synchromed II Pump; however, troubles with other brands have also been reported.

The initial issues with the Medtronic pumps related to a film that formed within the pump battery. The film sometimes caused the pump to shut down suddenly. This stopped the medication and triggered pain and withdrawal in the patient.

Not all the complaints involved faulty devices or manufacturing, though. There were also reports of errors made by providers who administered the pumps. Reported errors included: filling pumps with drugs not approved for use with the pump; placing the device in an incorrect position in the body; using an incorrect strength of medication when refilling; and accidently missing the pump port when refilling.

In 2015, the U.S. Justice Dept. filed a legal complaint against Medtronic regarding the Synchromed II following reports from multiple countries of patients experiencing episodes of overdose or withdrawal. At least one patient died from medication withdrawal.

Medtronic removed the pumps from the market.

Since then, Medtronic pumps have been the subject of hundreds of lawsuits. Some of the allegations in the lawsuits include: negligent manufacturing, manufacturing defects and breach of warranty

In September 2019, the company agreed to create a $35 million settlement fund to compensate approximately 500 people who claimed the devices harmed them.

Multiple other lawsuits against the company were still in progress as of late 2021.

And the former nurse with the malfunctioning pump?

Two years after that night in the ER, she finally convinced her doctor to shut off the malfunctioning pump. She reported significant improvement in her symptoms within weeks.

Unfortunately, she was uninsured at the time and could not afford the surgery to remove the pump. She was forced to deal with back pain caused by inflammation from the pump’s spinal catheter (another of the pump’s flaws that had been the subject of a recall).

Eventually, in 2018, now covered by Medicare, she had surgery to remove the pump. This ended her nearly 15-year ordeal, and she could finally resume living her life.