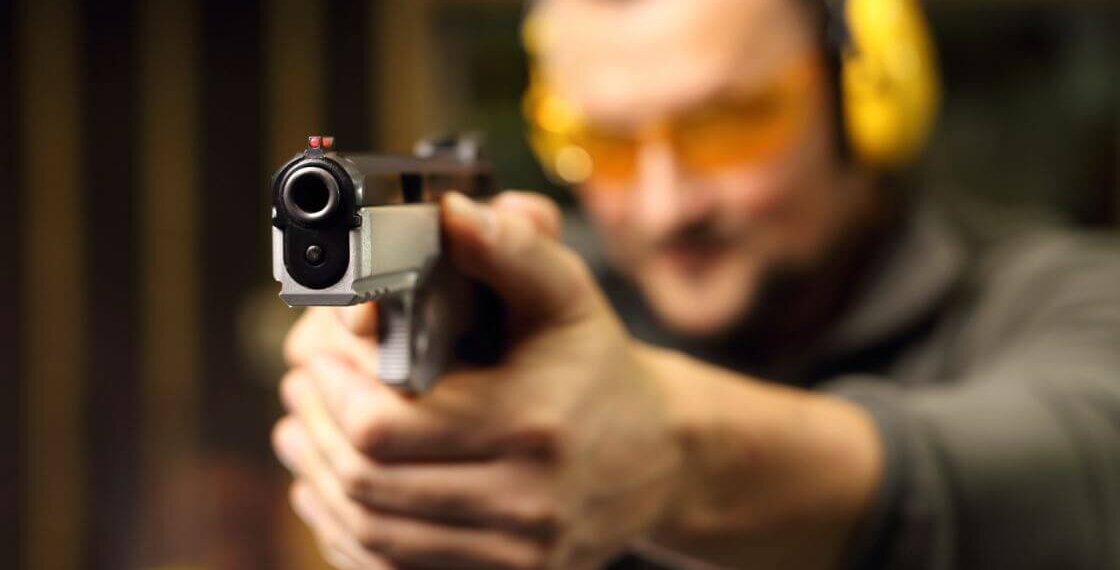 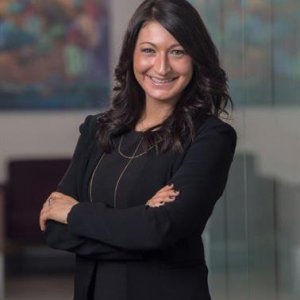 Just days before the new year, the Ohio House of Representatives and the Ohio Senate voted to override Governor John Kasich’s veto and effectively passed Ohio’s newest self-defense legislation. Ohio is merely the latest (and almost the last) state to follow the national trend in passing legislation of this kind. H.B. 228, initially billed as a “stand your ground” law, went into effect March 28, 2019, and will dramatically change the way self-defense cases are tried in the State of Ohio.

A specific aspect of the new law of interest to criminal defense attorneys and prosecutors across the State of Ohio is when a defendant argues self-defense as an affirmative defense. Now that the law has officially gone into effect, it is more than likely that the criminal justice system will see a dramatic shift in these cases.

Prior to House Bill 228, the law required a defendant to show, by a preponderance of the evidence, that he acted in self-defense. Under the new law, the burden of proof shifts from the defendant to the state of Ohio. Now, the State must prove by a reasonable doubt that the defendant was not in fear for his or her life and therefore the claim of self-defense is inappropriate.

By shifting the burden to the State, Ohio’s law on self-defense will reflect the way in which 49 other states litigate this issue. This Bill received tremendous support from Second Amendment enthusiasts and various gun groups. Buckeye Firearms Association President, Jim Irvine, told WOSU Radio that “shifting the burden ensures that someone is innocent until proven guilty … one of the pillars of our nation’s legal system.”

Not surprisingly, based on his veto of the Bill, Governor Kasich was strongly opposed to the changes in the law. Kasich felt that the legislature should have considered his “red flag law” proposal allowing courts to take guns away from people that pose a threat to themselves or others. In addition, Kasich took issue with the Bill’s language restricting the rights of local governments to enact any policies concerning firearms.

Although it is hard to predict exactly how a change such as this will ultimately affect the practice of criminal law, there are some logical assumptions. For instance, now that the burden has shifted to the state, in situations where self-defense is a fruitful claim, it is quite possible that the state may have to reinvent the wheel before indicting a case of this kind. This is not to say that the state will not indict, however it would not be surprising to see the state tread these waters a bit more carefully knowing that when a true claim of self-defense is raised, they are now beholden to prove otherwise.

As the topic of gun violence continues to inundate the media as well as the desk of legislators, changes in the law like this should not be taken lightly. Whether for or against this shift of the burden, its is almost certain that this will dramatically affect the way self-defense cases are tried in the State of Ohio. With the new law in place, a defendant asking a jury to find them Not Guilty based upon a claim of self-defense may be met with much less resistance than in years past. Madelyn J. Grant

Madelyn J. Grant is an associate attorney at Friedman & Nemecek LLC. Her practice is focused on defending criminal, cyber, and white-collar matters. For more information, Madelyn can be contacted at (216) 928-7700 or [email protected]