How a Separate Property Business is Divided in a Divorce 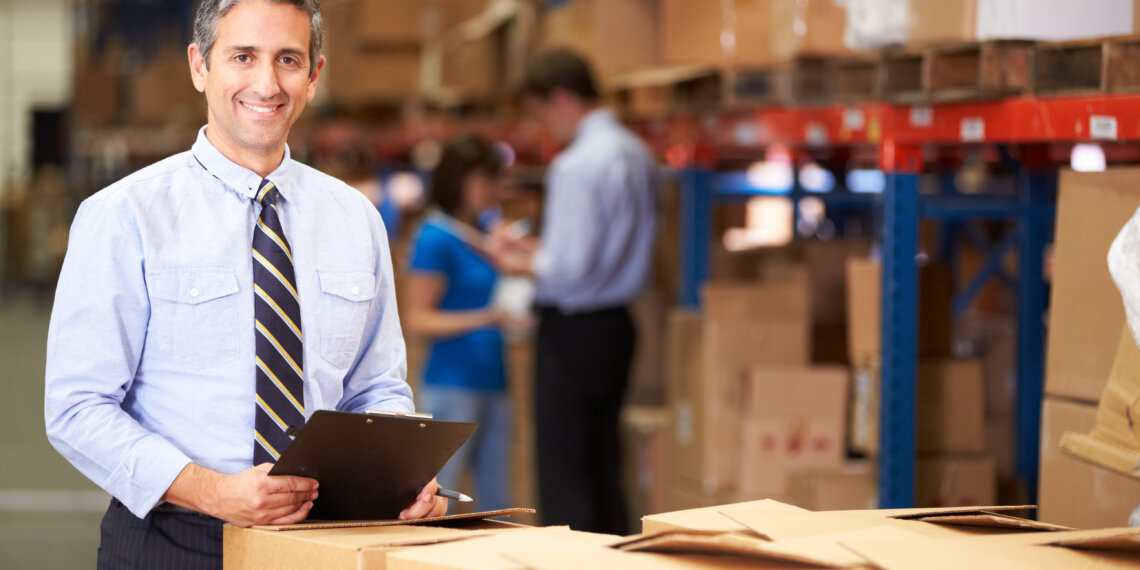 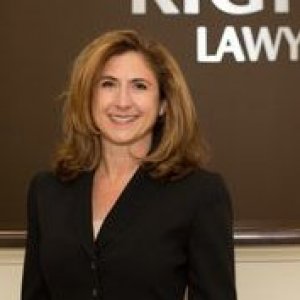 During divorce proceedings, each spouse’s separate property is confirmed to belong to them and them alone. Property that is determined to be community property is divided evenly between the spouses.

What about property that is both separate and community? For example, a business owned before the marriage, that has increased in value since the marriage.

Over the years, the Nevada courts have developed two different methods for valuing how much of the business is community property, which is then divided evenly. The two methods derive from California case law which established guidelines for valuing a business during a divorce. The Pereira and Van Camp formulas are being used by most western states.

One method of apportionment the courts use widely is known as the Pereira formula. It derives from the California case, Pereira v. Pereira, 156 Cal. 1 (1909). The Pereira formula is commonly used when the increase in value of the separate property business was primarily the result of a spouse’s labor and not a result of outside market forces.

With Pereira the court will determine the value of the business at the time the marriage started. Then, the court will calculate a reasonable rate of return to that value and allocate that as the spouse’s separate property. Anything above that figure will then be considered community property.

Among the most common business categories that are assessed using Pereira include: small retail owners, lawyers, dentists, doctors and accountants. These types of businesses usually grow because of the work of the professional and not because of outside trends or market forces.

In most cases, Pereira is directly applicable to professional services in which the owner has a direct influence on income generation and the business operations in general. It is a preferred method when the owner’s efforts were the significant reason the business has grown.

When the increased value of a separate property is primarily due to outside market forces and not the sweat equity provided by a spouse, the court will often apply the Van Camp formula, derives from the California case, Van Camp v. Van Camp, 53 Cal. App. 17 (1921).

Van Camp is usually used with a larger business that grew because of something other than a spouse’s labor. A business that grows because of a market trend, or utilizes new technology, or invests in research or development of a product have grown because of market forces and not the spouse’s labor. Among the types of businesses likely to apply Van Camp include service real estate holdings, manufacturing, technology, software, and internet operations.

Which is Better: Periera or Van Camp?

Determining which valuation method is best will usually depend on what you are looking for in a settlement. Generally speaking, the Pereira method for valuation is of greater benefit to the community side of the equation, whereas Van Camp offers greater benefit to the owner of the separate property. The decision as to which method to use will depend on the influence of the non-owning spouse in the development and growth of the business. Pereira is used primarily when the appreciation of the business’ value is directly related to the amount of effort and skill shown by its owner/operator. Pereira assumes that appreciation during the marriage is allocable to the community only if it exceeds a reasonable rate of return.

On the other hand, Van Camp is used most often when the appreciation of the business’ value is primarily attributable to attributes built into the business when it was established. Under Van Camp, because “reasonable compensation” is given to the community, the community efforts in the operation can often be diminished. That is why it is absolutely necessary that a critical analysis of the entire business operation is conducted. In some cases, such an analysis is the best way to determine which valuation method is best for the current situation.

The court is free to choose whichever approach the judge feels is most appropriate. The court can even look at both approaches before making a final decision. The Nevada courts prefer the Periera method over the Van Camp method, if the facts make it a close call to decide which formula to choose.

In order to apply either method during your Nevada divorce, it is necessary to establish the property as a separate property. It is ultimately the burden of the person claiming the asset to be separate property to prove that it is.