Impact of Tattoos on Consular Processing 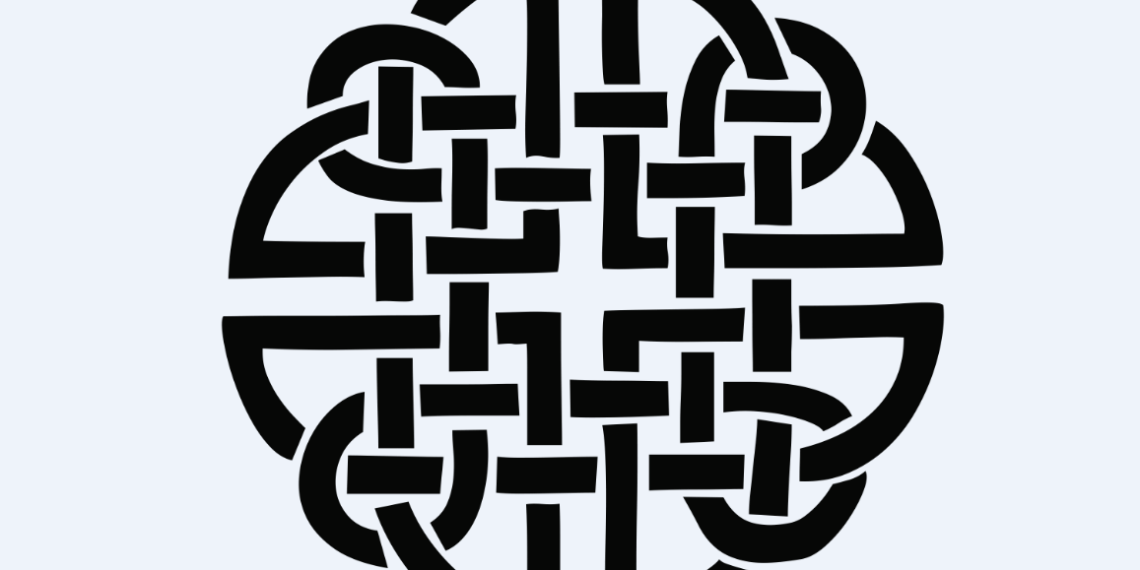 Tattooing has been consistently practiced around the world since at least Neolithic times. Today, a tattoo can be a scarlet letter that precludes someone from legally immigrating into the U.S. Under 8 U.S.C. §1182(a)(3)(A) (ii), any applicant for a visa who a consular officer knows, or has “reasonable ground to believe,” seeks to enter the U.S. to engage “solely, principally, or incidentally” in any “other unlawful activity” is inadmissible and ineligible to enter the U.S. In certain cases, U.S. consular officers have broadly interpreted this provision and concluded that an applicant’s tattoo can establish a “reason to believe” that the applicant intends to carry out unlawful activity. Given the risks involved, immigration law practitioners must inquire and give caution to their clients with tattoos who are intending to obtain a permanent visa at a consular post.

Immigrant visa applicants must complete their medical examinations with authorized physicians before their scheduled interview with the State Department. These physicians often report suspicious tattoos to the consular officers who later review the images for possible criminal gang affiliation. It is not uncommon for the State Department, through its overseas consular offices, to conclude that any conceivable past gang affiliation is to be equated with future criminal activity. Even if the visa is denied under the “reason to believe” standard without a cogent, detailed reason, the State Department does not have a formal review or appeals process that the rejected applicant can utilize. Moreover, because the executive branch has plenary power to enforce the immigration laws, federal courts historically refuse to grant jurisdiction to visa applicants who seek judicial review adhering to the so-called “doctrine of consular non-reviewability.”

Without the opportunity for either an administrative appeal or judicial review of a visa denial, a single consular officer can force a U.S. citizen to live apart from his or her applicant spouse. An erroneous or unjustified visa denial could cause great financial and emotional hardship to a U.S. citizen petitioning spouse and other family members.

Attempts by consular officials to use §1182(a)(3)(A)(ii) provision as a means of barring applicants from admission may be subject to challenge in the U.S. Court of Appeals for the Ninth Circuit under certain circumstances. While the federal courts have traditionally adhered to the doctrine of consular non-reviewability to limit judicial review of a consular officer’s visa decision, in 1972, the Supreme Court created what appeared to be a narrow exception to the consular non-reviewability doctrine in Kleindienst v. Mandel, 408 U.S. 753. Mandel offered a two-part inquiry for when review applies: first, a court must determine whether a U.S. citizen’s First Amendment rights are affected by a visa waiver denial; and second, if such rights are implicated, the court must then determine if the denial was based on a “facially legitimate and bona fide reason.” Id. at 769.

Following Mandel, the Ninth Circuit held that a denial of a U.S. citizen’s spouse’s visa triggers Mandel review. The Ninth Circuit in Bustamante v. Mukasey and Din v. Kerry acknowledged that a foreign national’s visa denial implicates the fundamental marital and familial rights of a U.S. citizen spouse, triggering Mandel’s narrow review. 531 F.3d 1059 (9th Cir. 2008), 718 F.3d 856 (9th Cir. 2013), cert. granted, 135 S. Ct. 44 (2014). In Din, the Ninth Circuit found that a consular officer’s citation to a provision in a statute alone in a decision to deny, without accompanying factual allegations, was not sufficient to meet the facially “legitimate and bonafide” standard.

In Kerry v. Din, 576 U.S. _, 135 S. Ct. 2128 (2015), the Supreme Court overturned the lower court in a plurality opinion, finding that a citizen’s spouse lacks any constitutional interest in living in the United States with her spouse and does not have a right to know the factual basis for the denial of her spouse’s visa application. Arguably, the holding has little effect on controlling Ninth Circuit law because it resulted in three separate opinions without one central holding causing a splintered, narrow decision.

In Cardenas v. Lynch, (13-35957), argued May 5, 2016, the Ninth Circuit is presently reviewing a matter of a §1182(a)(3)(A)(ii) denial because of what appeared to be the presence of tattoos and a suspicion of former gang association. The appellant submitted substantial evidence disputing the findings.

Immigration law practitioners with tattooed clients must prepare strong applications to preempt any §1182(a)(3)(A) (ii) “reason to believe” findings. Every effort must be made to obtain all possible evidence to overcome any reason to deny. When judicial oversight is possible, the State Department is likely to render more acceptable decisions. On the other hand, when an initial application is denied, a visa applicant is not barred from reapplying with more significant, countering evidence. Alan Diamante