In Defense of the Prosecution — George Gascon 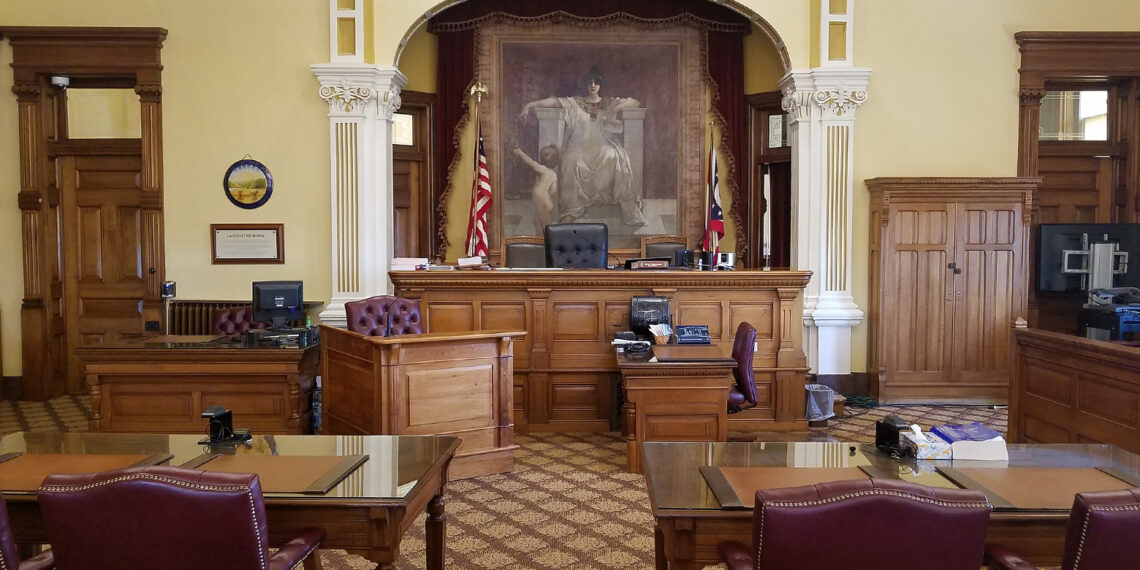 We are now one year into George Gascon’s presiding as deputy district attorney over Los Angeles County and it merits taking stock. Gascon made no secret about his agenda when he ran for office. His mission was to reform criminal justice and shift the narrative from a punitive to a rehabilitative approach. The underlying goal was to solve prison overcrowding in California and provide hope for the less fortunate.

LA County residents now find themselves in an uneasy and unsafe position. If you ask locals how they feel about Gascon’s policies to not prosecute sentencing enhancements i.e., gun or gang allegations, they will tell you that this approach has contributed to the rise in drive-by gunpoint robberies. Proponents of Gascon will argue that it is merely a coincidence, or it is the media sensationalizing one-off incidents.

As someone who practices in the trenches of the criminal courts, I can report that I personally have not experienced a major change in how the courtroom deputy DAs are handling cases. Occasionally there may be some shaving off some time on an offer but by no means are they giving away the house, which is the impression that the media is giving the public.

I would concede though that there does seem to be spike in crime and it is correlated to Gascon’s policies, but for different reasons than everyone thinks. The visual that most people have is that someone gets caught committing a crime, is released without having to post bail and then goes and commits more crimes. Gascon is blamed for being soft on crime and the story repeats.

Granted that those committing the street crime likely feel more empowered to commit the act because they are aware that the punishment exposure is not so great. But who is really to blame for their decisions – Gascon or the perpetrator?

All Gascon is trying to do is to offer an olive branch to the other side of the table. He is saying to the potential criminal, “Work with me, I’ll work with you and together we can make the system a better one.” Rather than taking advantage of Gascon’s opportunity, they are letting him down and squandering it.

Gascon was relying on people thinking twice before committing a crime because usually you get more bees with honey. Unfortunately, he is getting stung by them. At some point, he may feel the need to dial back his policies. Not because his policies are failing, but because the people he so longs to help are.

The other reason for the spike in crime is the lack of support and infrastructure to help sustain his policies. Law enforcement, including LAPD and the LA County Sheriff’s Department openly express disapproval with Gascon’s vision. When the public is exposed to this on a regular basis, it undermines Gascon’s message and public confidence in him. This was their messaging issued early on and it was almost as if they never gave him a chance.

There is also a lack of funding from local government for Gascon’s goal to address mental health rather than punish it. For example, I am representing someone charged with robbery (tugging on someone’s bicycle when experiencing a bipolar episode) and even though the DA’s Office approved him for mental health diversion (MHD), the MHD court told me they don’t have funding for him. His family was left to find a suitable program for him and is out of pocket thousands of dollars per month. How is the average Joe who is not fortunate enough to have family to cover the costs of mental health services expected to cover it? Is this Gascon’s fault or local government for not providing adequate funding?

The real question for Gascon becomes whether to raise his bet or fold his cards. The chances of him swiftly and single handedly convincing law enforcement to hold hands with him or arranging for showers of millions of dollars in mental health services seem slim. Perhaps he should make re-connecting with law enforcement and local government his priority for the time being. We all know that TEAM stands for “together everyone accomplishes more.”

Gascon is at a point of inflection and the decisions that he makes will determine if he gets re-elected and/or survives the next recall attempt. He finds himself in both a frustrating and isolating position. He sincerely wants to improve the status quo but needs partners that share his vision.