Inside The PI World: Rick Johnson 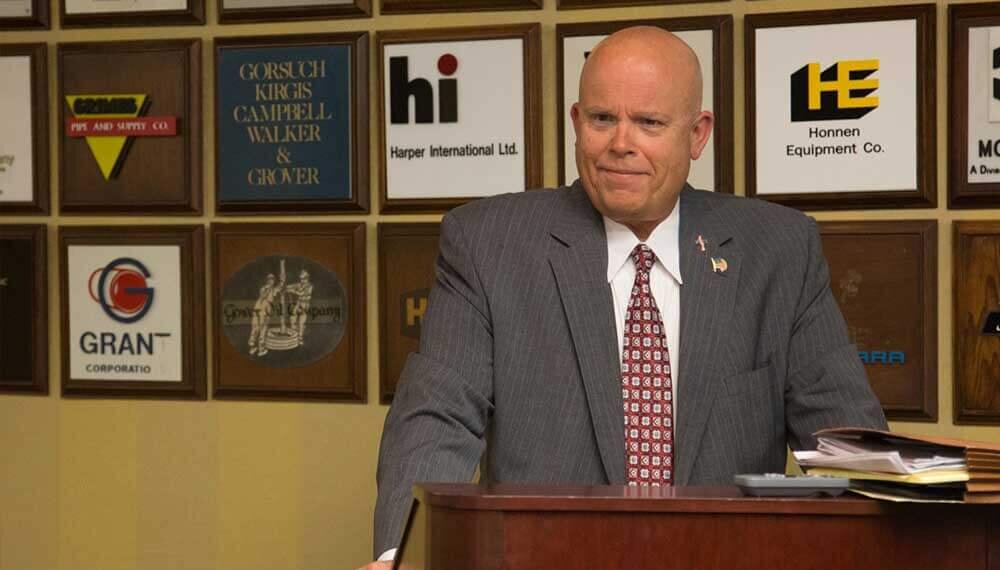 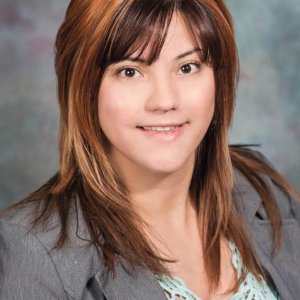 Rick Johnson of Rick Johnson and Associates has been a private investigator in Colorado for 32 years. He has 40 years of experience as an investigator both in the private and public sectors.

Rick started his career as one of the youngest court bailiffs in Colorado at the age of 19. After a couple of years, he became a zoning inspector for the city of Lakewood. In 1978, he was hired by the Denver District Attorney’s Office as a criminal, and grand jury investigation. After leaving that office, he worked for the Jefferson County District Attorney’s Office. In the late 1980s, he was employed by the Denver Election Commission concerning allegations of inappropriate election activity, he has successfully investigated and had terminated four police chiefs in the state of Colorado, as well as the clerk and recorder in Arapahoe County who later lost his job during recall election, and many more.

Rick completed two years at Metropolitan State University and 40 years of certification courses including interrogation techniques, arrest techniques, shooting of weapons and active shooting, and control of suspects who ended up going to jail.

Rick is currently the owner of Rick Johnson and Associates. His company works with law firms and private parties. Rick provides several different services within Rick Johnson and Associates which include but are not limited to family law, public corruption, arson investigations (everything after the cause and origin investigation), surveillance, business investigations including but not limited to embezzlement, sexual harassment, what employees are doing on the job, and internal thefts.

Rick is the president and founder of the Colorado Society of Private Investigators (CSPI), which he believes “is the only private investigative group in the country that actively investigates public corruption.” The focus of the almost monthly meetings is on public corruption within the state of Colorado primarily in the counties of Denver, Arapahoe, Jefferson, Boulder, and Adams.

CSPI can look at various government departments including Police Departments, Department of Highway, the Water District, and Fire Protection District to see how they are spending money. If departments in the public sector receive government funds which are the use of taxpayer money, CSPI will investigate where the money is going and how it was spent.

“You would be surprised at what you find if you look,” Rick says.

Also, CSPI allows their members to speak to the group during the meeting about their area of specialties to enhance each other’s knowledge and abilities.

Rick is the only Colorado private investigator that is called on to consult on public corruption issues, has investigated four Colorado police chiefs who were terminated, the Arapahoe County Clerk with his sexual misconduct and let’s not forget the investigation he conducted on behalf of the Denver Election Commission which led to several campaign law changes. A telephone call is free to his office and chances are in an attorney’s favor that Rick will be able to assist.

Ashley Jetta Garcia is the owner and operator of AJG Private Investigative Firm LLC. Ashley is a proud Colorado native. She has had experience in the legal and security industries since 2007. Ashley is a double alumni of Regis University with three degrees – a Bachelor of Science in mathematics and business administration and a Master of Science in criminology. She is currently obtaining a Ph.D. in forensic psychology from Walden University. To contact Ashley or for more information, call (303) 648-1378, email [email protected] or visit www.ajgpifirm.com.