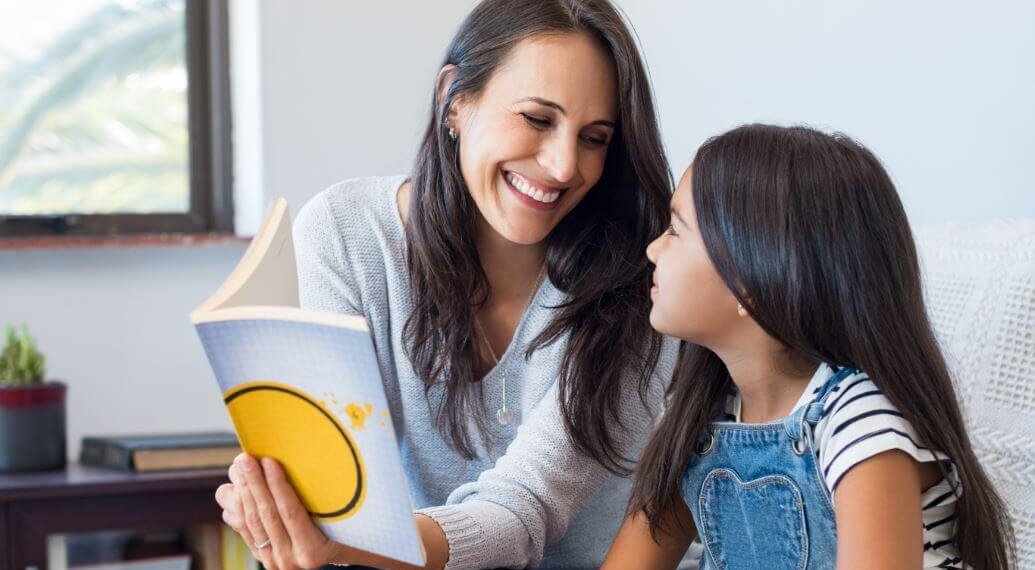 Each year, thousands of families in the United States pursue international adoptions. The process highlights the best values of America’s immigration system, by creating families and uniting parents with children in need. International adoption may be preferred to domestic adoption for personal reasons, for reasons ranging from a preference to closed adoption (with no contact with birth parents) to the peace of mind that the birth mother will not change her mind or show up later in life.

International adoptions are arguably one of the most complex areas of immigration laws, requiring the juggling of international law with U.S. law (federal, state and local), as well as the laws of the foreign country. The process for securing the child a visa through adoption is country specific, however, for all adoptions the laws and regulations of require compliance with U.S. federal law, local state law and the law of the child’s country.

In 1994, the United States signed The Hague Convention on the Protection of Children and Co-operation in Respect of Intercountry Adoption. Concluded May 29, 1993, at The Hague in the Netherlands, the convention established international standards of practices for intercountry adoptions. The purpose of the convention is to protect the best interest of the child with respect to his/her fundamental rights, as well as, prevent abduction, sale and trafficking of children. The convention entered into effect for the United States April 1, 2008.

The first step in the international adoption process is to select an adoption service provider (ASP). If the country from which the child is being adopted is a party to The Hague Convention, the ASP must be Hague accredited. A knowledgeable attorney can facilitate the application process with U.S. Citizenship & Immigration Services (USCIS) and consular processing through the United States Department of State.

The process is a veritable minefield of administrative processing and bureaucracy; even the slightest miscues often cause delays of weeks and sometimes months. Such delays, particularly when seeking to join anxious parents with their children, can cause unnecessary and avoidable heartache and worry, which is hardly ideal when considering this process will kick off the remainder of a family’s life together. To ensure these delays are avoided, refer your client to an experienced immigration attorney, particularly one that is familiar with the adoption process.