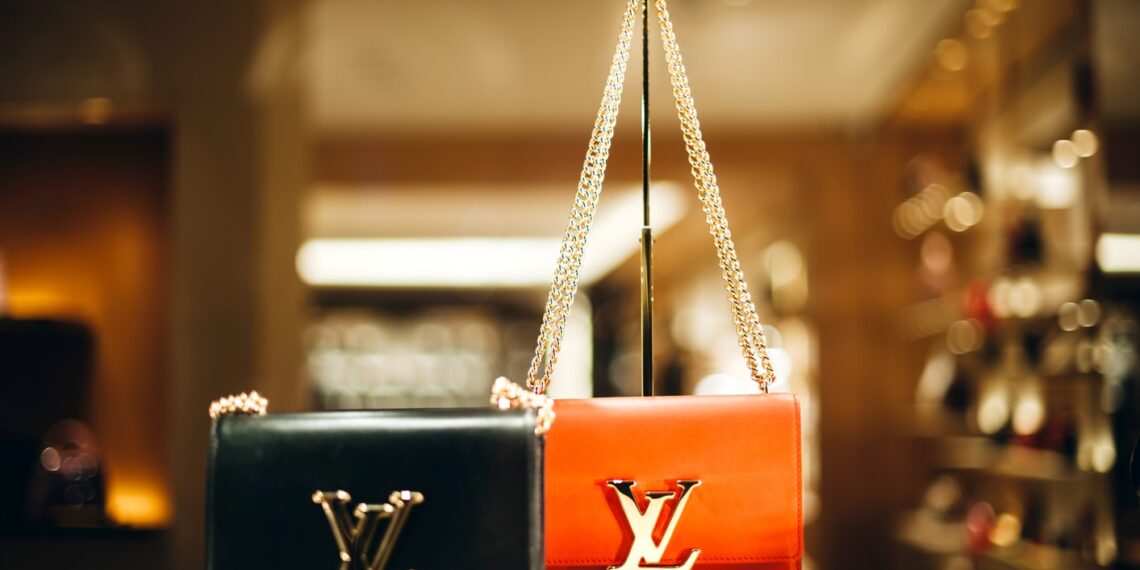 According to the International Trademark Association, the U.S. auto industry alone could employ over 200,000 additional employees if it could put counterfeiters out of business. Louis Vuitton estimates 2-3 million counterfeit items are produced each year – double the number of genuine LOUIS VUITTON brand products produced annually. According to an Associated Press 2017 article, counterfeit goods cost the U.S. $600 billion a year!

The act of counterfeiting reaches way back in history. According to some sources, the first coinage of money occurred in the Kingdom of Lydia around 600 B.C. The earliest counterfeiters made coinage by mixing other metals with gold and silver. Then came the art of shaving the edges of gold and silver coinage while keeping the value the same.

The word counterfeiting has taken on other meanings since then. Today’s meaning also includes imitating something authentic with the intent to fool others into believing that what they are buying is genuine (i.e., the real deal).

WHAT IS INTELLECTUAL PROPERTY COUNTERFEITING?

When it comes to intellectual property, counterfeiting has its own specialized meaning. The goal of this article is to help business lawyers identify a counterfeiting situation. We should also note at this point that this article does not consider traditional trademark, copyright, design patent, unfair competition or other forms of possibly available intellectual property law remedies for aggrieved purveyors of genuine products.

The Counterfeiting Act of 1984 (18 U.S.C. § 2320) made counterfeiting a criminal act. Prior to that, trademark owners had to use traditional federal trademark law, the Lanham Act, to try to enforce their trademark rights. However, counterfeiting grew to such an extent that Congress felt the need to make trademark infringement a criminal violation.

There are three primary aspects of the Counterfeiting Act of 1984. First, criminal penalties were created for intentionally dealing in goods or services that one knows are counterfeit. Second, mandatory awards of treble damages and attorney’s fees in civil counterfeiting cases were authorized and thirdly, ex parte court orders for the seizure of counterfeit goods were made available, when it was shown to the court that the defendant would likely attempt to conceal or transfer the counterfeit goods. This last aspect permits the trademark owner to quickly seize the counterfeit goods without waiting to go through a lengthy court procedure, and without the defendant knowing of the seizure order until it is served.

Under Minnesota law (MINN. STAT. 609.895, effective August 1, 1999), a person who intentionally manufactures, produces, distributes, offers for sale, sells or possesses with the intent to sell or distribute a counterfeit item or service, with reason to know that it is a counterfeit, is guilty of counterfeiting.

In view of all this, our advice is the same as Jim Carrey’s: “Originality is really important.”