Are the T14 Law Schools Still Thriving in the COVID Landscape? 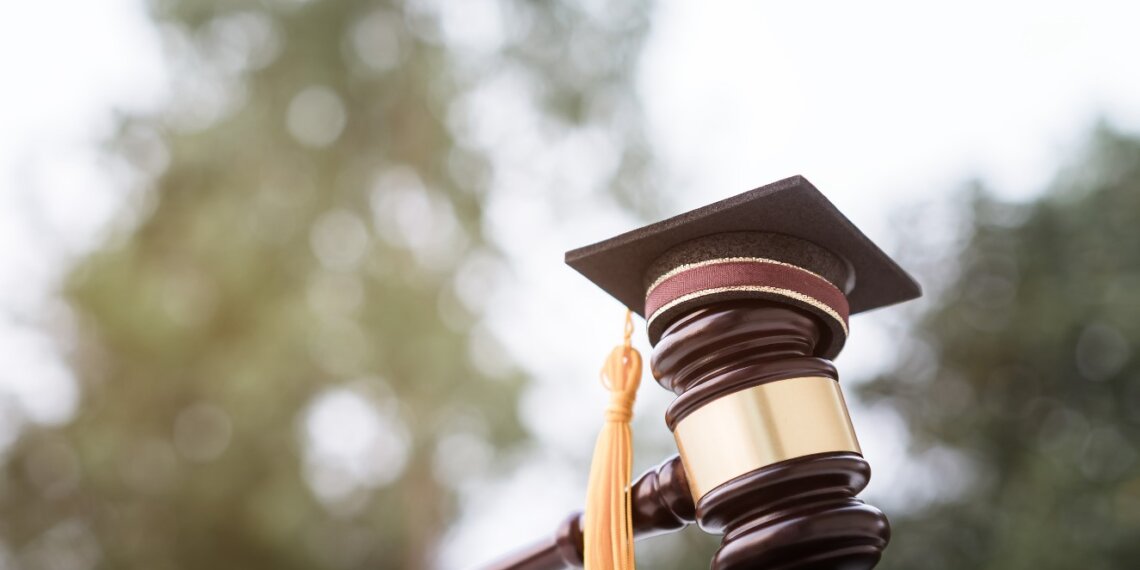 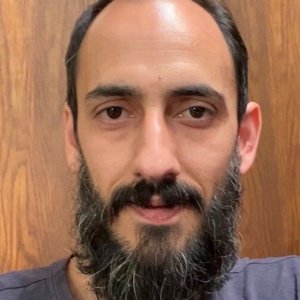 COVID-19 sent an earthquake, and plenty of aftershocks, through American law schools. There’s really only one thing that matters to law students in 2020: how effectively a given institution can deliver a legal education remotely or semi-remotely. And, as a survey TestMax conducted this month (December 2020) shows, the U.S. News and World Report’s top-ranked law schools are failing—from current students’ points of view—at this one, all-important thing.

In fact, the difference between USNWR ranking and remote student satisfaction is so dramatic, I’m urging law school applicants not to consider USNWR’s law school rankings whatsoever this year—and I’m calling on all publications that cover law schools to come together and create a new ranking system that takes into account the quality of schools’ remote curricula.

Each year, ambitious future law students wait with bated breath for the latest U.S. News and World Report rankings. Will Harvard, Yale, or Stanford take the #1 spot? Will UT Austin creep back into the top fourteen? Many of our best and brightest young people have become convinced that, if they don’t get into a “T14,” they shouldn’t go to law school at all.

There’s certainly some validity to that perspective. Biglaw employers hire predominantly from top-ranked schools. But the correlation between USNWR ranking and law student satisfaction has become ever more tenuous over the past 30 years, as technology changed the law school experience. For instance, in the Internet age, there’s no real reason to consider the quality of a school’s law library in their ranking, as USNWR does. Students have been sounding the alarm for years now: The so-called “T14” aren’t doing a substantially better job of delivering a legal education than other accredited schools, they’re just substantially more expensive.

At TestMax, we were curious about how top law schools are handling the abrupt conversion to remote legal education. So we decided to survey thousands of current students, attending 164 law schools, about their satisfaction while learning remotely.

The results were shocking: Harvard didn’t even break the top 75 for remote law student satisfaction, while Stanford—perceived as a particularly tech-savvy institution—was 23rd. In fact, no school in USNWR’s top fourteen cracked the top fourteen in our survey, and Stanford was the only USNWR top 25 school to make our post-COVID top 25.

While these results are shocking, it’s important to understand the limitations of our data. Sample sizes were small for some schools, meaning a few very happy or extremely unhappy students could easily sway their school’s placing on our list. Like all voluntary surveys, this one suffers from self-selection bias: students with strong opinions would tend to be more likely to respond. And tuition cost is certainly a factor. A person paying sticker price at Harvard will naturally be more upset about minor remote learning hiccups than someone with a full scholarship at Baylor.

Even with these limitations in mind, though, the differences here are remarkable. Let’s take a look at the TestMax survey’s top fourteen law schools, versus their USNWR rankings:

This list looks as if it was composed by throwing darts at a map of law schools. And really, that’s the most alarming thing! There isn’t any clear pattern related to the USNWR rankings among the survey responses we collected. It would be one thing if we’d found that mid-tier state schools performed better than the vaunted “T14” in remote learning satisfaction. That’d be easy to explain: state school students are more likely to live close to home, tend to be paying less out of pocket for law school tuition, and have lower expectations than those shelling out for Yale. But instead, we found that many law schools ranked by USNWR as among the worst, or not ranked at all, have happy students during COVID, while for the most part the highest-ranking schools have unhappy students.

There are some perplexing entries on this list, however. Taft, for instance (ranked 11th), is an unaccredited diploma mill with a 0% bar passage rate in recent years. It is however, an all-remote “correspondence” law school, so it certainly makes sense that remote learning is going smoothly there… even if graduates are likely doomed to bar exam failure and a lifetime of employment outside the legal field.

These results are alarming enough to suggest that, if remote education continues beyond the current school year, USNWR’s rankings will not be a reliable source of truth for students. If high-ranking law schools are failing to properly educate their students in the practice of law, graduates may get top jobs, but they’ll be set up to fail in the workplace.

Even with COVID-19 vaccines on the way, evidence is mounting that we won’t see the end of long-distance law school in 2021. Young and healthy people, like most law students, will be low on the priority list for vaccines. Professors may get vaccinated earlier, but that doesn’t mean they’ll want to expose themselves, and by extension their families, to a herd of unvaccinated 1Ls anytime soon.

U.S. News and World Report has so far shown no sign of overhauling their law school ranking system to prioritize remote learning. (Unsurprising, given that they haven’t taken law libraries out of the equation 28 years after Westlaw launched its online portal.) So, someone else is going to have to take this on, for the sake of our future lawyers and our profession. We can’t let a generation of lawyers-to-be start Zoom-based law school with no way to determine where they’ll find the most tech-savvy professors, the most engaging remote curricula, or the most beneficial long-distance student organizations. It’s time for a completely new ranking system, from a completely new publisher.

I’m evaluating taking this on at Testmax, but we’re just one small, bootstrapped company in a large industry, and I’m just one lawyer (whose alma mater just ranked 96th in my own survey). We can’t change this paradigm alone. Lawyers, law students, trade publications, and law schools must come together and demand a more modern national law school ranking mechanism.

After all, if your child was deciding where to take on $100,000 in debt for a mostly remote legal education, wouldn’t you want them deciding based on something more relevant than the quality of the on-campus law library?

Mehran Ebadolahi is a graduate of Harvard Law and is the co-founder and CEO of TestMax, the company behind LSATMax, 1L, and BarMax, the most downloaded and highest-rated apps in the Apple App Store for the LSAT, law school, MPRE, and the Bar Exam. For nearly a decade, his company has helped thousands of students, while pioneering effective, remote legal education.