Still a Stranger in Mine Own House: A Reflection on the Lack of Inclusion in ‘We the People’ 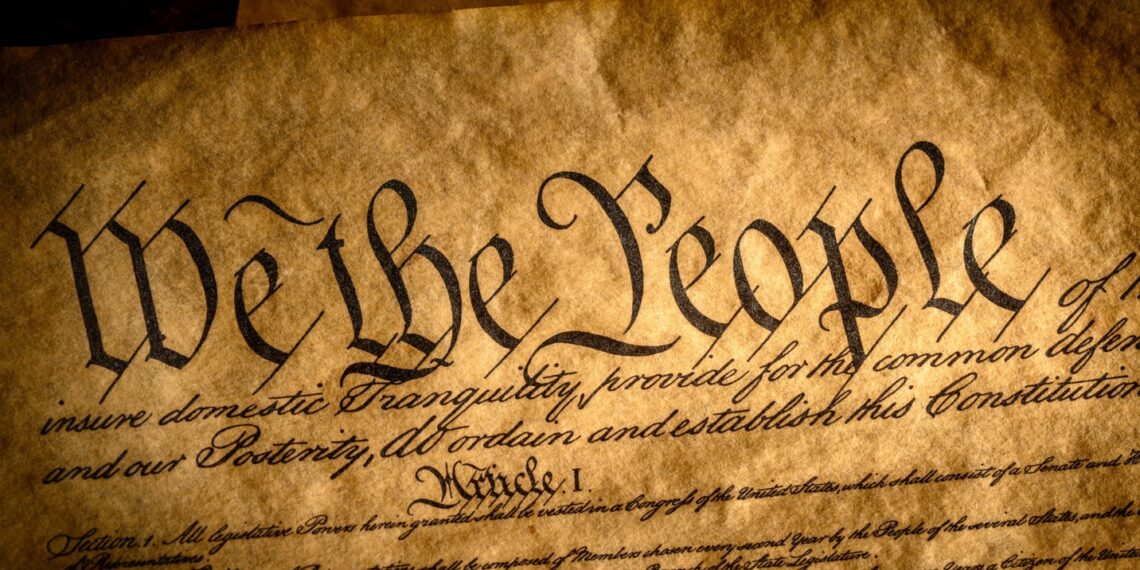 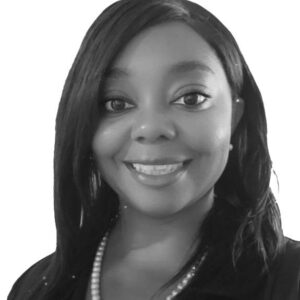 Many Black Americans can relate to the question W.E.B. Du Bois poses in his book, The Souls of Black Folks, “Why did God make me an outcast and a stranger in mine own house?” During a time when Black Americans are being murdered in their homes through the execution of search warrants, on national television for allegedly presenting a counterfeit $20 bill, or for simply jogging through a neighborhood, I ask the United States of America why it has made Black Americans outcasts and strangers in their own house?

Contrary to the innumerable sacrifices made by Black Americans, there is a misalignment of beliefs and realities that eliminate the possibility of obtaining racial justice and equality in this country. The injustices surrounding America’s race problems are due to the systemic racism that has been embedded in the foundation of this country.

In documents written as early as the United States Constitution, racism lays its foundation. “We The People.” I must admit, if the intent behind the words held true, this nation would have been off to a very good start. “We the people” gives the impression that whatever follows would hold true and apply to ALL people. Reality and history have laid bare that “we” meant some and the plain language was not the intent. “The people” this powerful document refers to, are white men. Period. Sometimes “we” was extended to Asian people, and however rarely, could also include Native or Latino people. But specifically, “we” did not include African people. What is a person but someone with a heart, mind, love, and aspirations? However, contrary to the fact that Africans maintained all the faculties of other people, they were not people but rather property. Can you imagine giving equal consideration to something you own? I know right!?

If we intend to ever create a society that is racially just, we must hold the plain language of the preamble to our constitution accountable to its purpose and its mission by dismantling systemic racism. Dismantling systemic racism begins by divorcing our founding beliefs, and those who ascribe to them, whether consciously or subconsciously, from positions of power and making access to power equally assessable.

There is no reason why, in 2022, we should be seeing the first Indigenous person, the first Pacific Islander, or the first African American in a seat of power. This country is a melting pot of culture and was built on the backs of Indigenous, African, Asian, and Latino people. They should have had positions of power long ago.

We need more doctors of color; more lawyers of color; more congressmen of color; more presidents of color. But, to achieve such a feat, those communities need access. Access to equal housing, education, and other resources. We need to end pipeline to prison programs and instead invest in pipelines to college that minimize student loan debt; pipelines to trades that teach our children marketable skills; and an education system that teaches fiscal responsibility.

“We the people” should include all people. This is a commonsense sentiment. However, we continue to struggle with this concept and many in power shudder at the thought of sharing their wealth, power, and/or resources.

As we continue to “establish justice” we must remember that our laws are to be applied to everyone impartially. There shouldn’t be one set of rules for the elite and another for the poor; No war on drugs for crack cocaine but an epidemic for opioid addiction.

“To ensure domestic tranquility” means to handle domestic terrorists more harshly than we would foreign terrorists and not be afraid to call them by name. It means to treat hate crimes as crimes against the union and punish those who deem themselves judge, jury, and executioner of our countrymen simply and only because of their race, gender, religion, or sexual orientation.

To do that, we must understand that to “provide for the common defense,” domestically and abroad, means eliminating superfluous requirements of skin color, bank account balances, and personal connections and putting the best people and resources in place.

“Promoting the general welfare” includes the least of us, the greatest of us, and everyone in between. That picture isn’t one where conglomerates take advantage of the poorest in our nation and CEOs pad their pockets while members of this great nation die due to a lack of medical coverage.

To “secure the blessings of liberty to ourselves and our posterity” means creating a world where black and brown people can live, work, learn, walk, sleep, and love without fear and devoid of disparities. You are not free if you must check your skin color, bank account, and/or privilege before you enter a room.

Brandy Johnson is a second-year law student at Mitchell Hamline School of Law. She is also the MABL student director, Mitchell Hamline. As a first-generation, non-traditional law student she feels strongly about creating opportunities for and increasing the representation of professionals of color in the legal industry.