In the Studio with Wade Smith 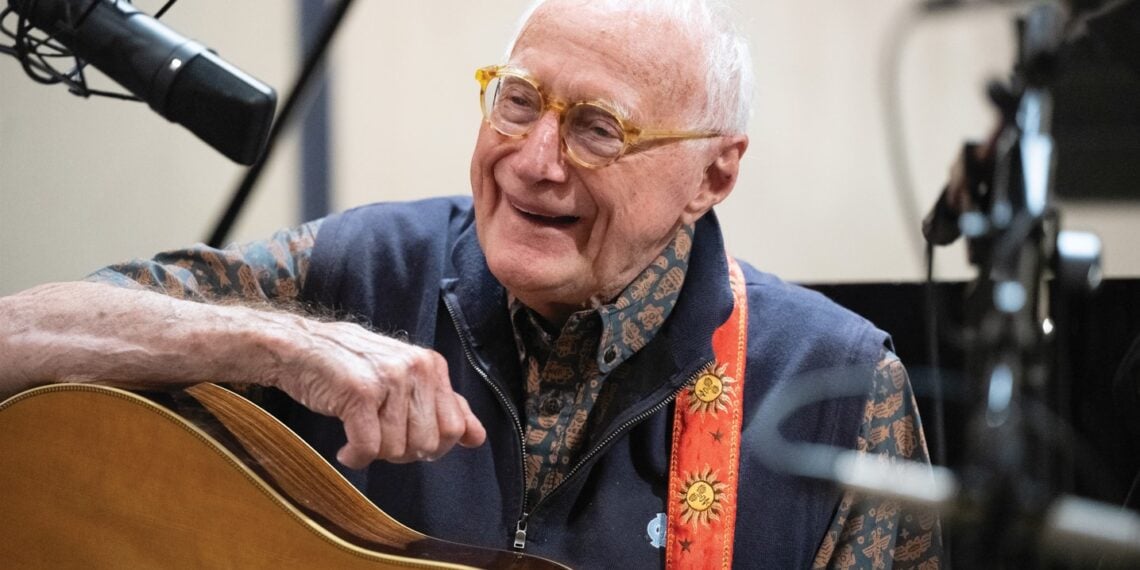 I contacted Raleigh criminal law attorney Wade Smith when I heard he was retiring this year after a magnificent 60-year career. I told him I did not want to do a retrospective on a career which included serving as counsel to Dr. Jeffrey McDonald in the “Fatal Vision” case and lead counsel for Collin Finnerty, one of three young men accused in the Duke lacrosse rape case.

In lieu thereof, at my suggestion, on July 1, photographer Catherine Davis and I went into Jerry Browne’s Rubber Room studios in Chapel Hill with Smith, John Crumpler and Mel Williams, all members of the band Bloomsbury, to record songs by Pete Seeger and Jimmy Reed and talk about life and music.

Bloomsbury is an Americana band inspired by The Weavers that has been together for 50 years. It has played hundreds of concerts from chicken stews to Tavern on the Green to touring England.

View the magazine layout of this pictorial feature on Wade Smith.

“So much of this is that we love each other’s company,” says John Crumpler. “It’s really part of our lives. We communicate the emotion of the song and the moment of the passion.”
“We don’t want to do precious songs like sweet, sweet, drippy, drippy,” Smith says. “We (practice new songs) over and over, and if we make a mistake, we start over. Our view is we are not ready till we are sick of it. Guess where that came from? Preparing a jury argument.”
“We’re not a great band, but we call ourselves a great band,” Smith says. “But when we’re on, we’re a pretty good band. It’s a magical moment when we are in sync.”
“We did get to play a lot with Tony Rice,” says Smith. Rice is a guitar player and International Bluegrass Hall of Fame Inductee. “I guess you could say I played with Doc Watson. If I ever played with Doc Watson, he was being sweet and kind to me ‘cause I didn’t deserve it. He was my dear friend.”
“We enjoy each other terrifically,” says Mel Williams. “There is great encouragement. When you are singing, you’re in the present moment. All distractions are gone. Let the song sing through you. We sing a song so many times that we know it, and it will sing itself.”
Crumpler, Attorney at Law Magazine Publisher Bob Friedman, Williams and Smith.
“In the last minute before we go out (to perform) we stack up our hands,” Smith says. “It’s almost a wild moment we are so determined that this is going to be the best concert we ever gave, we are not gonna take no for an answer. We are going to go out there and kick ass.” Pictured on the left is Jerry Browne.
“I have absolutely loved the law. I’ve eaten it up,” Smith says. “I have believed in it with all my heart. It has been a spiritual journey for me. I’ve always thought when I retire, I’m gonna play the piano all morning, I’m gonna play the guitar all afternoon, and I’m gonna play the banjo all night and get really good. Music is absolutely worthy of taking over my life now.”
Post Views: 341