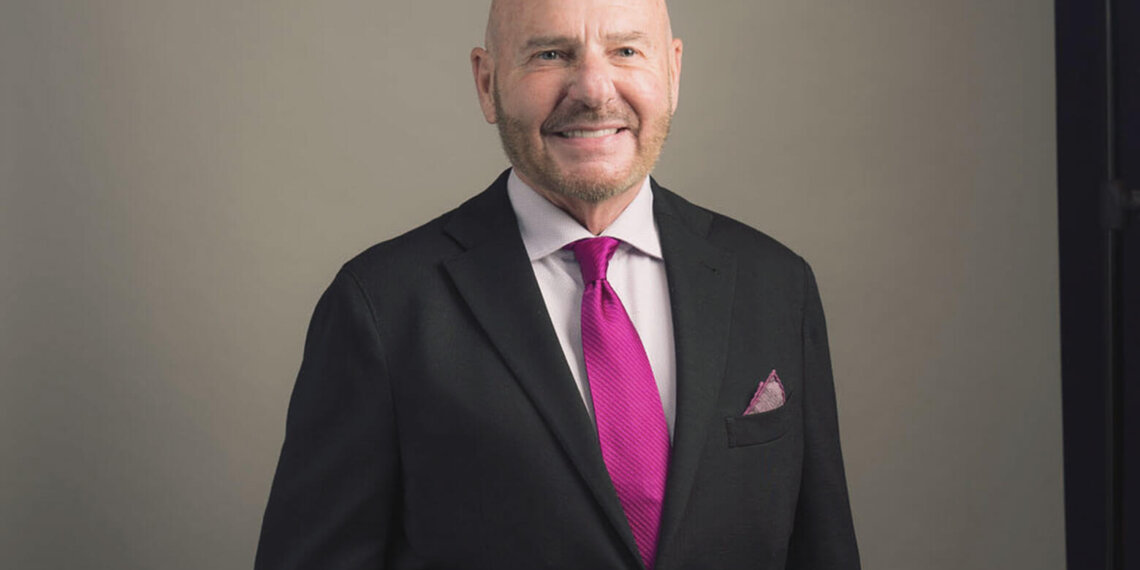 You might have to clarify what you mean if you ask Jack Staph how many marathons he’s run. The answer is in the dozens when you combine the ones he’s run both literally (7) and administratively (40+).

While maintaining a private law practice in Cleveland, Ohio, the former corporate legal executive also owns and operates the Rite Aid Cleveland Marathon, one of the longest-running marathons in the United States.

This past May marked the 42nd annual event, which has grown from modest beginnings to a weekend-long, city-wide event encompassing multiple distance races, an expo/trade show, VIP and runner dinners and an $18 million annual economic impact to Cleveland. The last two years’ races have even been broadcast on local network television.

“Managing a race is a lot like preparing to be a lawyer.,” Staph said. “You go to law school for threeor four years at night and have one test, the bar exam which determines if you become a licensed attorney. That’s what the race is – one test. Everything comes down to one day; a year’s work in one day.”

Staph’s evolution from volunteer to chairman to race director and ultimately owner was a perfect storm of circumstance. He was a young corporate lawyer for Revco, the race’s original sponsor, in 1976 when the race started. He was also an avid runner who competed in the 1978 event, so he was asked to be involved in the planning. After many years managing and organizing the race, Staph stepped up and purchased it.

A WELCOME SIGHT AT THE FINISH LINE, AND BEYOND

“I can still vividly remember being at the finish line in ’78 after finishing the marathon, sitting on the curb and having my blistered foot attended to, and seeing my wife who was 6 months pregnant pushing our 11 month old daughter in a stroller,” he recalled.

When Staph discusses his career, his wife Bernadette’s name is always keenly included.

“The reason I’ve gotten as far as I have is because of Bernie,” he said. “I have such a wonderful partner and I could have never finished law school without her.”

Staph went to law school at night at Cleveland State Law School and worked as an insurance adjuster during the day.

“I know students who dropped out of law school because their wives were upset they couldn’t go out on Friday nights,” he said. “On Friday nights I had class, and Saturdays I’d study from dawn to dusk. Our big treat was going out for pizza on Sunday afternoons, and Bernie never complained.

“She’s the boss of our family. What she says, goes. Just ask the kids.”

Bernie also supported her husband’s – what some may call obsessive – interest in running, which started is his 20s.

“I was married with a child and our neighbor next door was a tennis player,” he said. “Bernie and I were starting to take up tennis and one day he said, ‘let’s go for a run.’ I ran three miles that day in my tennis shoes, and another day we ran 14 miles with me in those same shoes.

“It was then I decided I better buy a pair of running shoes, so I bought a pair of Adidas SL72s.”

That’s when the running really took off.

“In 1977 I ran every day,” Staph said, meaning literally every day. “It ended up being 366 days because I wasn’t sure when I started.”

This was well before there were running apps on smart phones, but he logged his miles on a spreadsheet, ensuring he ran every day and at least three miles each time.

It got even more interesting the following year. He was working at Revco, a 21-mile commute from his home in the Cleveland suburbs down State Route 91 to Twinsburg. Every Wednesday, even in winter, he would catch a ride to work with a friend and run the 21 miles home at the end of the day.

While the only running he does these days is keeping up with his young, active grandchildren, whom he adores, he likes to draw parallels between the sport and the practicing of law.

“It’s largely about the preparation and the process,” he said. “When you come down to the day, whether it’s the closing of an acquisition, a trial or the race, you shouldn’t have to worry about anything because everything should be accounted for and if something occurs that’s unexpected you done the necessary preparation to resolve the issue.

Staph has not yet run his final marathon. Today he co-manages the Cleveland race alongside his son, Ralph, who serves as race director.

He also represents news media personalities in their contract negotiations, and pursues economic and social justice cases on behalf of individuals and businesses that have been hurt by corporate or institutional wrongdoing.