Lawyers As Startup Entrepreneurs in LegalTech: Finding The Right Problem To Solve 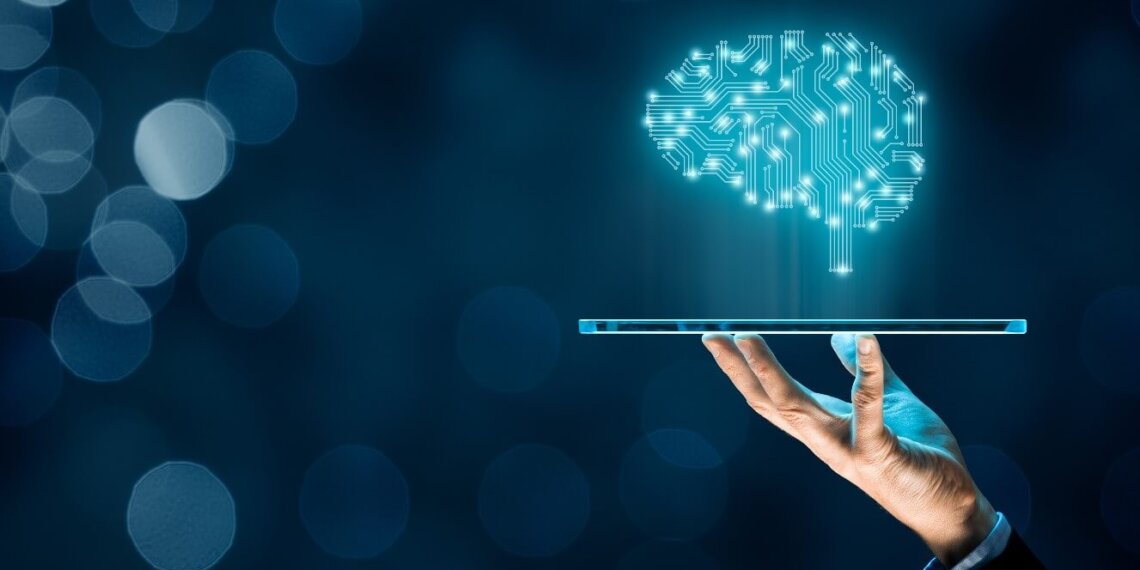 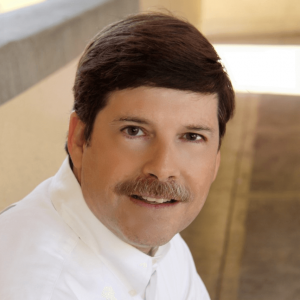 Many attorneys harbor a hidden desire to launch a startup and become an acclaimed entrepreneur that leverages and benefits from the burgeoning marketplace of LegalTech applications. These enterprising tech-inquisitive lawyers oftentimes have an inkling of an idea or a proposed way to make LegalTech more applicable to what legal professionals need. In a prior article, I outlined the twenty overarching factors that a savvy attorney-to-entrepreneur ought to carefully consider before making any unsupportable and ill-prepared leaps into a startup foray (see my previous article).

Of the multitude of key factors, here are two of the most foundational and vital ones to first wrestle with:

As a former top executive at a major Venture Capital (VC) firm, and now an angel investor that also volunteers as a pitch judge at startup competitions, I routinely get pitched on LegalTech related new venture proposals that sadly miss the boat and fail to make clear what problem is being solved and nor indicate how that problem can viably be solved.

This seemingly would be an obvious consideration to address, and it might be surprising to realize that many startup-focused lawyers do not somehow put those two factors at the forefront of their aims and aspirations. Instead, there is a tendency to concentrate on the structure of the new business, its cost model, its projected revenue, and so on. The thing is, if there is not a fundamental problem being solved by whatever the business is going to foster into the marketplace, the odds are that no one is going to ante up the dough to buy or subscribe to the product or service envisioned (and, likewise, few if any investors willing to put coinage into the endeavor).

An eager and savvy attorney makes a pitch that a contract management system will be the basis for their startup venture and has already lined-up some ace programmers to write the code. Charts are shown with forecasted revenue that goes skyward.

It is tough to hold back from immediately asking pointed questions, torn between allowing the enthusiastic budding entrepreneur a chance to proffer their dream, and yet not wanting to waste time on something that might have minimal legs to stand on.

First, there is nothing stated about the problem being solved.

Sure, we can likely assume that a contract management system is going to solve some smattering of problems, but it is up to the entrepreneur to make that case. Presumably, the problem has to do with being more efficient or effective at handling, crafting, and fielding legal contracts, though this should not be a submerged aspect and ought to be at the top of the heap of reasons for the new venture to even exist.

What evidence exists to showcase that without the proposed solution, a contract management system, there is an outsized pain-point or stay-awake-at-night problem that needs to be solved?

In a sense, the cart has been placed in front of the horse, emphasizing the solution prior to clarifying and making the case that there is a problem that needs solving.

Let’s assume that the attorney realizes the mishap and recovers by listing off a dozen solid reasons underlying today’s mismanagement of contracts and how much wasted time and effort goes toward coping with legal contracts in a manual or paper-based mode.

Okay, you might say that there is now a notable problem in hand, including that there potentially is some form of solution to the articulated problem (side note: sometimes, a problem can be identified, but there is no reasonably solvable way to tackle it, such as saying that world hunger is the problem and for which there is not a likely practical solvable means for a startup to entirely “solve”).

By establishing clarity about the problem, the next aspect to address is the proposed solution.

It is likely that for most problems there is a slew of possible solutions, out of which the attorney-to-entrepreneur has opted to choose some particular solution. Offering just one selected solution begs the question about what other solutions might exist and why none of those would be a better candidate for the new venture to concentrate on. If the entrepreneur has not considered other potential solutions, that’s a red flag and suggests that they might get blindsided by something else that can solve the problem in a better way.

Also, if the proposed solution seems overly magical or unrealistic, this too can be a red flag.

Of course, there is also the consideration that the solution might already be in existence, and the attorney has failed to do their homework properly by figuring out how their solution will be able to eclipse those same solutions already being peddled.

In the case of a contract management system, I think we all already know that there is a boatload of such systems. The good news is that this suggests that indeed such systems are solving a known and accepted problem, else those systems would presumably not be selling and the firms providing them would go out of business.

The bad news is that unless the attorney-to-entrepreneur has some means to standout amongst the crowd and get their proposed contract management system to be sought over others, the me-too facets and competition by already entrenched entities will be the death knell for the fledgling startup.

One path toward making a novel or innovative play in LegalTech involves infusing Artificial Intelligence (AI) into such systems. Potentially, the addition of AI could be a differentiator that makes a newly proposed LegalTech solution a possible game-changer.

Be cautious though in making outrageous claims of what AI will be able to achieve in your proposed solution. Admittedly, some make hyped assertions about AI and seem to get away with it, though one would anticipate that ultimately those ploys are bound to backfire and leave a tattered reputation in the trail of what might be a new venture disaster.

If an attorney is trying to brainstorm about what AI might bring to the table, it would behoove that outside-the-box thinking to make sure that you have knowledgeable advisers that know what is practical with AI, along with being able to see the trends coming down the pike in the next several years.

Another consideration is the chicken-or-the-egg conundrum.

The odds are that any AI addition is in fact additive, meaning that you need to have the underlying conventional LegalTech that serves underneath or aligned with the AI. Thus, continuing the contract management system example, a proposal to use AI such as Natural Language Processing (NLP) to readily allow legal teams to access and modify contracts is a relatively substantive benefit, as would be the use of Machine Learning (ML) to be able to piece together new contracts based on prior ones, but all of this capability presumes that a contracts database and access system underlies the AI facility.

The answer is that it depends on a variety of other factors and there is no single “right answer,” such that it is up to the founder of the startup to indicate what approach they recommend and how they came to that pivotal recommendation. Sometimes it makes sense to derive the chicken first and then produce the egg, while in other instances the egg is devised first and the chicken arises thereafter.

In terms of the range of possibilities in LegalTech, take a reflective look at the work efforts in your law practice and those of your fellow legal professionals, and think introspectively about what automation might be able to do and how it could solve demonstratively thorny problems.

As an exercise in LegalTech startup ideas formulation, I often list these kinds of tasks that arise in the practice of law, and use these to spark ideas for potential problems and viable solutions:

All told, in this brief exploration about getting your startup dreams into shape for the real world, keep in mind that you need to showcase clearly and succinctly the nature of the problem that you’ve singled out, along with making apparent why it is solvable, and then tie those facets to the vision of what a viable solution would look like.

This is a powerful one-two punch that will put your entrepreneurial spirit into gear and serve you well when aiming to get your new venture off the ground.

Dr. Lance Eliot is a Stanford University Fellow at the Codex: Center for Legal Informatics in the Stanford Law School, and a successful entrepreneur, along with having been a top exec at a major VC firm. He has been a professor at USC, teaching entrepreneurship courses and an incubator mentor, serving now as a frequent pitch judge in Silicon Valley for startup competitions. His textbook on “How To Win A Startup Pitch Competition: Success Insights For Boosting Your Startup” is popular.