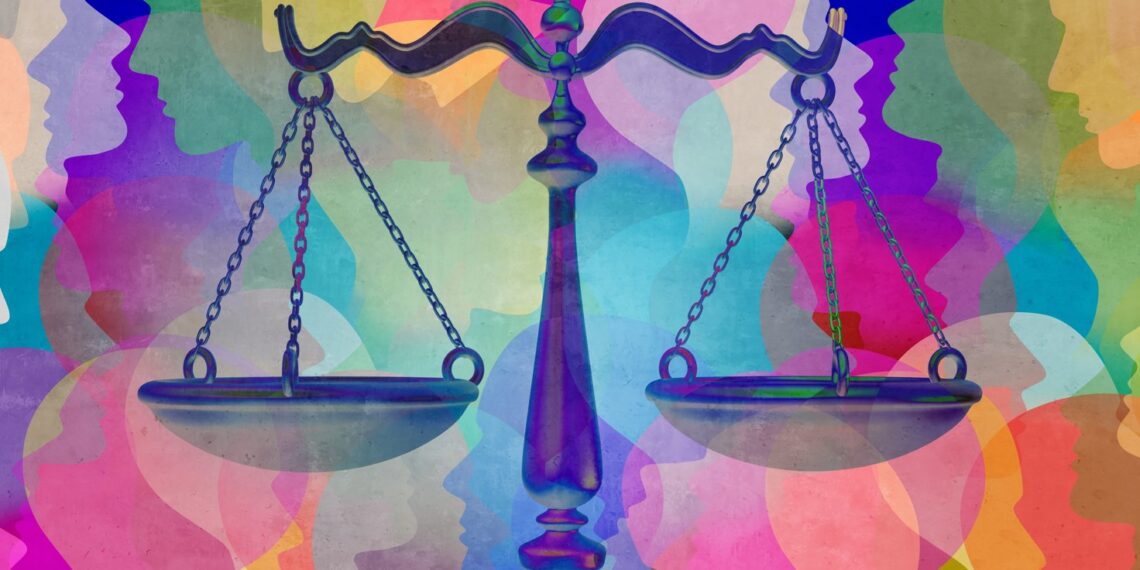 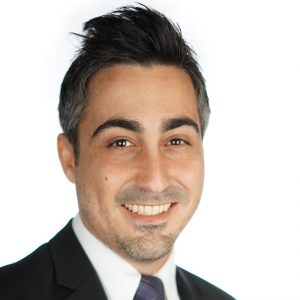 Substantiating the “facts” in a damages claim is one of two parts in creating an effective presentation. The second part is demonstrating the “feelings” that a plaintiff experiences in an accident, which helps cause an emotional reaction with your audience. Giving equal amount of attention to feelings—such as psychological trauma, pain and fears—helps to humanize your case by immediately making it feel more vulnerable and personal.

Studies at Rice University have shown how peoples’ reactions are based on the intertwining of both logic and emotion. It is a symbiotic relationship between the two cognitive reactions in one’s mind, helping with reason, attention, mood and decision-making.

Expert witnesses in a case have specialized training in analyzing logistical facts. The analyzed data from the accident and injury are collected and formulated into compelling scientific evidence that supports their claims and professional opinion. The experts testify under oath, sometimes using highly complex words, to describe the foundation for various components in a crash, like the impact delta-v, g-forces, inertia or mechanics of an injury.

When a presentation is wrapped up in too much information, data overload occurs for the viewers, causing inattentiveness or disinterest when veering too far from the emotional connection. Based on a new study from Microsoft Corp., people now lose concentration after eight seconds; that’s less than the nine-second attention span of your average goldfish. In such an increasingly digitized lifestyle, that’s a total average drop of 12 seconds since the year 2000, around the time that the mobile revolution began. So when hiring an expert to present their testimony, more often than not, “feelings” inevitably succumb to the “facts” of a case by virtue of its own very long and informative nature.

While the “facts” are crucial in winning the minds of your jurors, including the component of “feeling” in visual evidence helps to draw your audience closer. Keeping your viewers engaged and captivated is what usually wins the votes and wins the hearts. The craft of staying close to the hearts of jurors has been a method of practice for trial attorneys for years, producing overwhelming reactions and successful results time and again.

Pickett v. Norian involved a low-speed rear-end collision. The defendant was driving at approximately 15 mph when he rear-ended the stopped car in front of him. The plaintiff was shaken up but at first appeared to not suffer any significant injury. However, the next day, the plaintiff was experiencing significant pain in his head, arms, shoulders and back. He saw a chiropractor, but eventually had to consult with doctors and had multiple MRIs performed. The plaintiff received epidural injections to relieve his pain but eventually had to have three surgical procedures performed on his neck and back.

Some of the most important components of the presentation in this case were demonstrative graphics and 3D medical illustrations, which helped the jurors visualize the injuries and the complex invasive procedures. Ultimately the case resulted in a substantially favorable result, securing a $16.5 million verdict.

If your injured client felt any pain due to the accident, your trial presentation should reflect it with a visual treatment. In the words of Stephen McElroy from McElroy Parris Trial Lawyers APLC, “The video presentation should project the same ‘wince’ factor that the plaintiff felt during the accident. If it doesn’t, it’s less effective!”

The “wince factor,” which is usually a cringing feeling, is one of many strong emotions that your audience can relate to. When “wincing” is felt in a presentation, it usually stands out as a memorable emotion, resonating in people’s hearts and minds.

Using “feelings” in a presentation makes your case stronger without a doubt, and there is arguably no better way then utilizing visuals to tell the “feeling” side of your story. Compelling visual presentations can showcase the emotional and “unseen” values that victims experience in a damage claim, such as fear, pain, confusion and terror.

There are many creative products that can help authenticate the feelings in a case, coupled with the science, to deliver a powerful presentation.

Vahe Garabedian is a founding partner at MotionLit Services Inc. With a bachelor’s degree in advertising from Art Center College of Design in Pasadena, he has 20 years of experience servicing the legal community. He pioneered trial presentation tools including Settlement Demand Videos and founded the first electronic jury tablet system, which is currently used in courts to display exhibits for jurors. Garabedian is also accredited for producing a national broadcast hit TV movie for HBO and Cinemax. Today, he applies his methods to help attorneys reach record-breaking verdicts and settlements in catastrophic injury, products liability and medical malpractice cases.